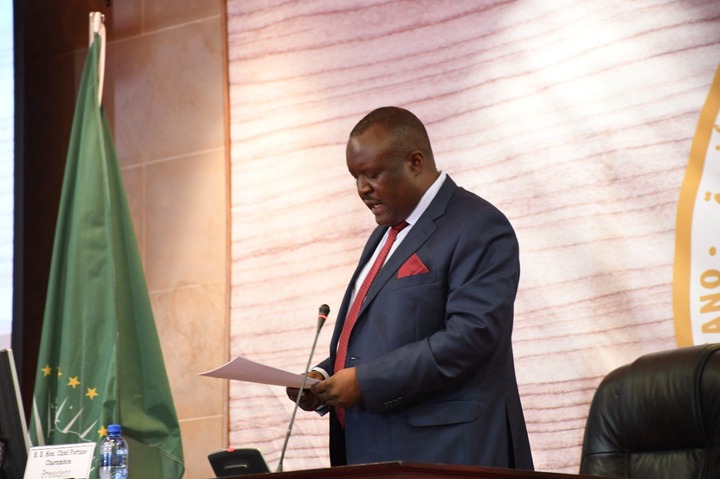 Economic Freedom Fighters leader has revealed that he has faith in and applauds for the election of Zimbabwe's Fortune Charumbira to the position of Pan African Parliament president.

The EFF said this is a paradigm shift in the politics of PAP in Southern Africa as only those from West and Eastern Africa have been leading in Pan African Parliament.

Last year there was so much chaos in the Pan African Parliament as those African countries who speak French were refusing to compromise and allow the leadership of PAP to be from Southern Africa.

This year, the Economic Freedom Fighters says logic has finally prevailed for the sake of unity in the African continent.

"We applaud our brothers and sisters from the Western and Eastern regions of Africa for succumbing to superior logic and subjecting themselves to the will and statuses of the African Union," they said.

The red berets also stated that the election of Fortune Charumbira has destroyed the narrative that Africans are divided along the agenda of imperialism of Anglophone versus the Francophone. 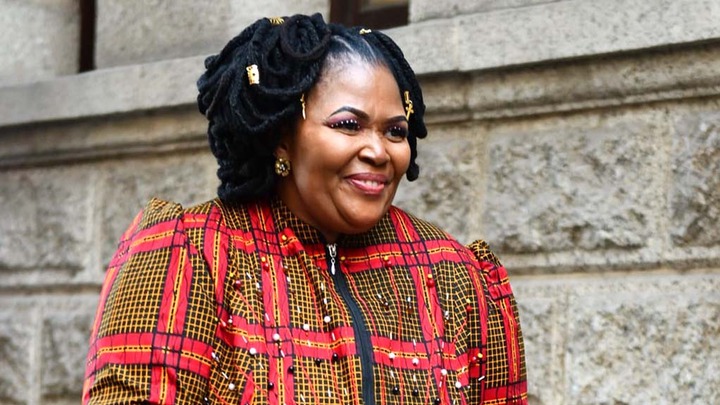 ANC's Pemmy Majodina, was also elected as the Interim Chairperson of the Southern Region Caucus of the Pan-African Parliament. 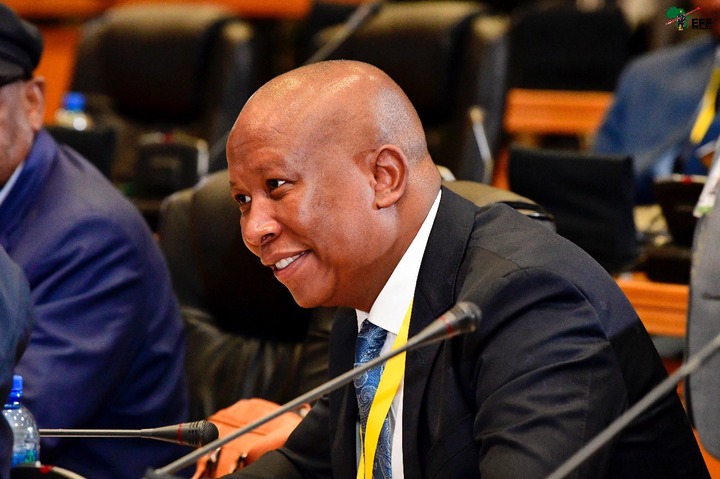 "Each one of us is best suited to take the institution forward and we find him to be one of the most capacitated leader who will take us forward.We sympathise with those who say ZANU-PF boss and all that.

For EU I have no concern about EU, if they want to withdraw money because it wants to dictate to Africans what they can do, that one I don't have sympathy they can take their money. They can actually go to hell with their money," said Malema.