Jacob Zuma says his imprisonment was due to the following

The former president Jacob Zuma appeared for the first time and addressed his followers, and said that his imprisonment without trial shows there is something wrong in the country. As we can remember that he has been released from prison under medical parole. 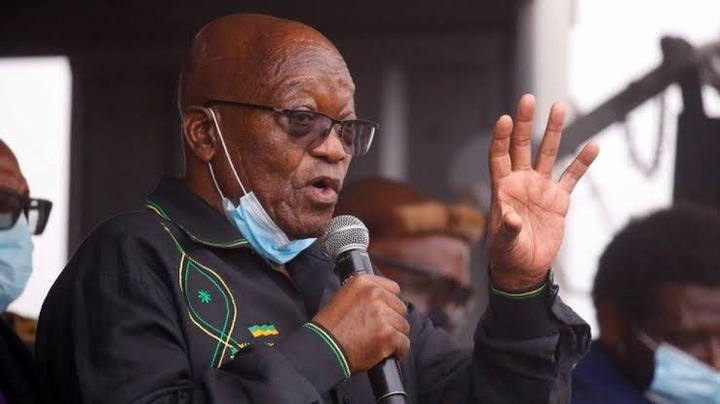 The former president continues to maintain he was imprisoned without a trial. He said this when addressing his supporters virtually after they held a prayer service in his honour. 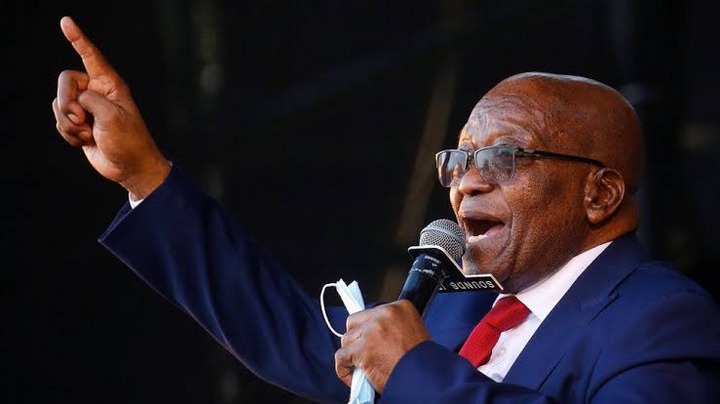 He said the move was the final one by does Who fear him. With him saying so it seems like it's been long that they have been trying to get rid of him, that's according to him when he was addressing his supporters.