Today's Headlines: Warehouse Bombed As Russia Strikes Ukraine Food Supply Chain, I Have No Fears For 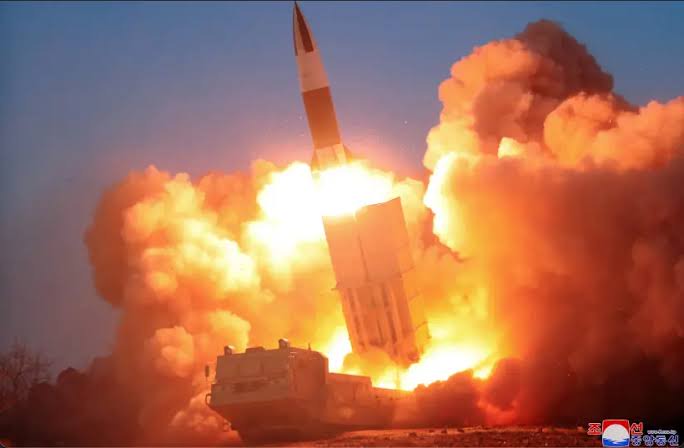 Soldiers seize tractors and other farm machinery in order to construct fortifications and tow armored vehicles.

On Tuesday, Kano State Governor Abdullahi Ganduje stated that he has no concerns about the court orders threatening the All Progressives Congress's national convention on March 26; assuring party stakeholders that the convention will proceed as planned.

This comes as he revealed that over 250 men and women have already begun training to serve as protocol officers at the upcoming convention.

Ganduje made the remarks while fielding questions from journalists at the APC national secretariat in Abuja.

The Ebonyi State House of Assembly declared vacant the seats of three members elected under the Peoples Democratic Party on Tuesday.

This was in response to a letter purportedly written by the three lawmakers resigning their seats.

Francis Nwifuru, the Speaker of the House, read the letters during Tuesday's emergency session of the House.

Russia imposes sanctions on Biden, Blinken, and other US officials in Ukraine

On Tuesday, Russia's foreign ministry announced that US Vice President Joe Biden and a dozen other senior officials had been barred from entering the country in retaliation for US sanctions.

The measure, which also affects Secretary of State Antony Blinken and Defense Secretary Lloyd Austin, "results from the current US administration's extremely Russophobic policy," the Russian foreign ministry said in a statement.

In response to Russia's military intervention in Ukraine, the US sanctioned Russian President Vladimir Putin and Foreign Minister Sergei Lavrov, effectively cutting Russia off from the rest of the world financially.