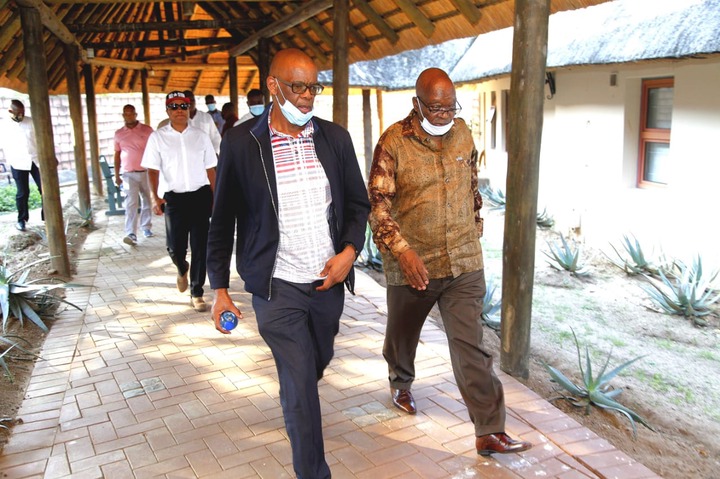 Former president Jacob Zuma has finally shown his face to the public and spoke out for the first time since his release from jail where he was serving his 15 months sentence for contempt of court.

While RET forces have vowed not to vote for the ANC as a clear indication of anger to how the ruling party handled Jacob Zuma's matter which resulted in him being send to jail, the former head of state has now asked the comrades to toll the line and vote ANC.

Zuma who is currently not feeling well, kept on clearing his throat while instructing his comrades to go out and vote so that their lives can be changed.

"Let's all go out and vote, let's vote for our movement ANC. It's important that we should do that. You must think about it well and vote," said Zuma in a one minute video posted by his Foundation on their social media page.

RET comrades were left in shock and are not happy about Zuma's utterances encouraging them to vote for the ANC. They opine that ANC is using Jacob Zuma just to get votes, but they left him out to hang when he needed the support from them.

It is not clear now whether or not the ANC supporters aligned to the RET faction will go out and vote as there seem to be voter apathy this time around.

"I respect his excellency President Jacob Gedleyihlekisa Zuma. But this time I disagree. I will rather give ATM or BLF a chance. What was done to you Baba is painful. I'm still wounded and know these askaris aren't done with you. Mina angeke askies," reacted one of the supporters.

"We hear you H.E @PresJGZuma, but we will never forget and forgive the ANC for what they did to you...NEVER," some said. 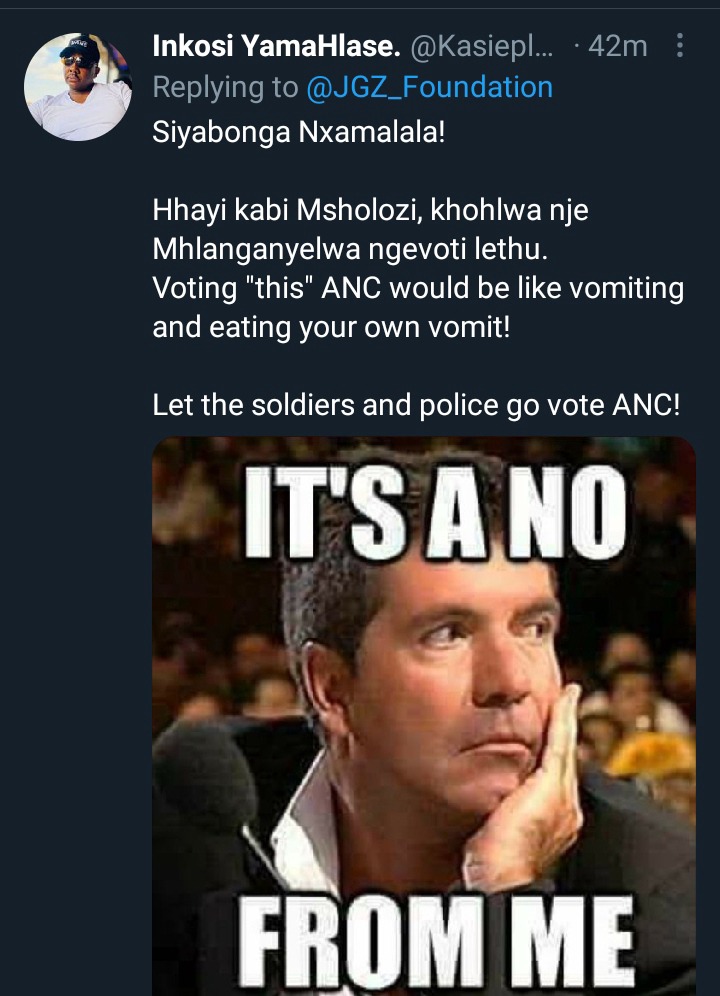 RET forces are also angry that ANC suspended one of it's leaders Ace Magashule and have mentioned that as one of the reasons why they will not vote. 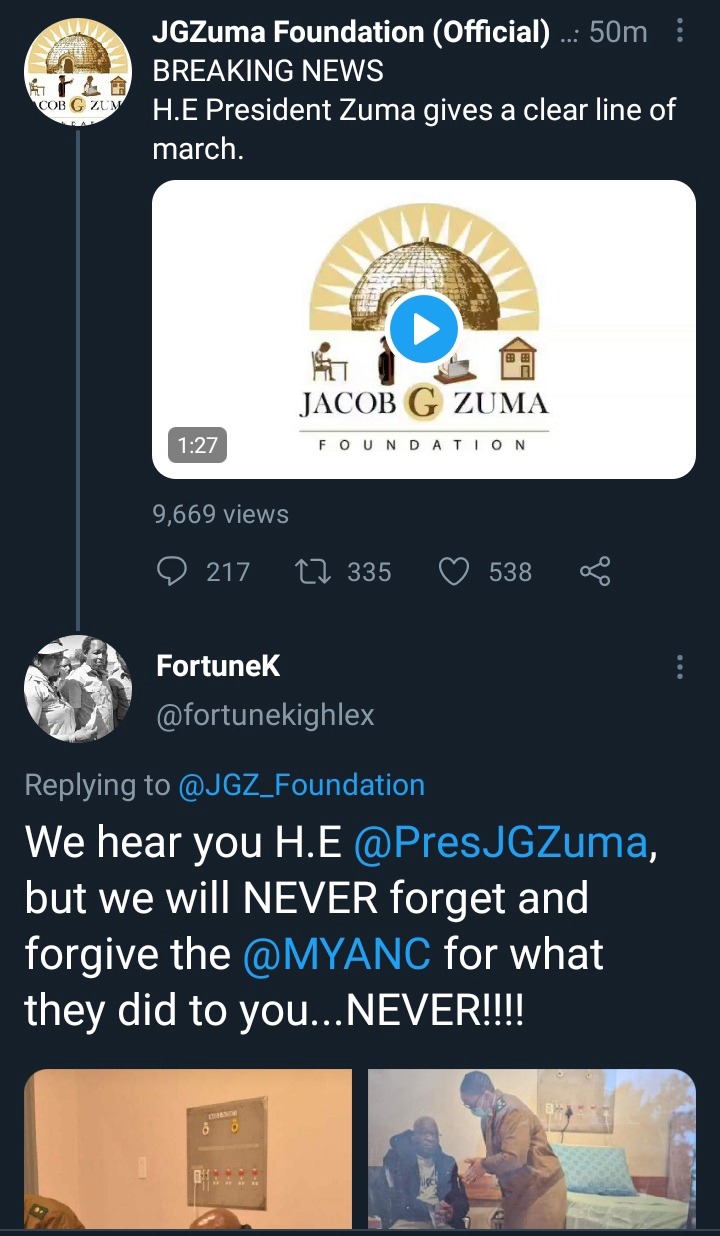 How to Make Raisins at Home.