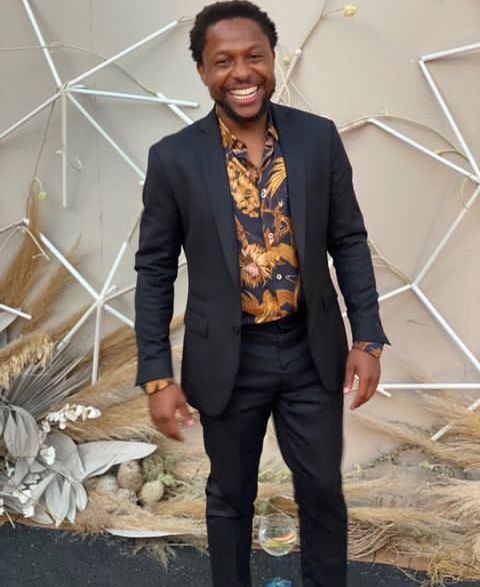 Ndlozi was born on the 09th of May 1985 at Gauteng province. He was a previous national Economic Freedom Fighters spokeperson. 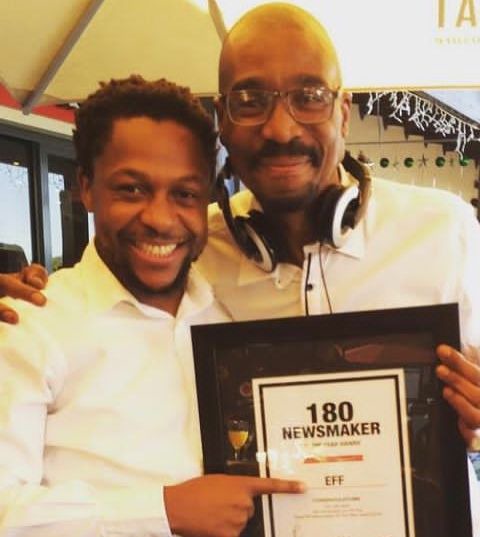 Ndlozi is married to Mmabatho Montsho who is a South African actress, filmmaker and fashion designer. Mmabatho is a former generation actor. 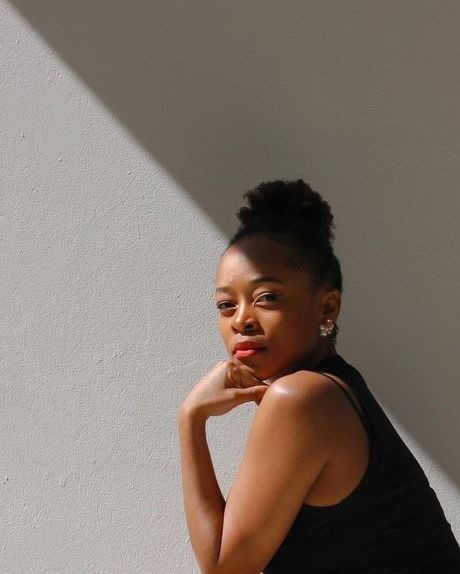 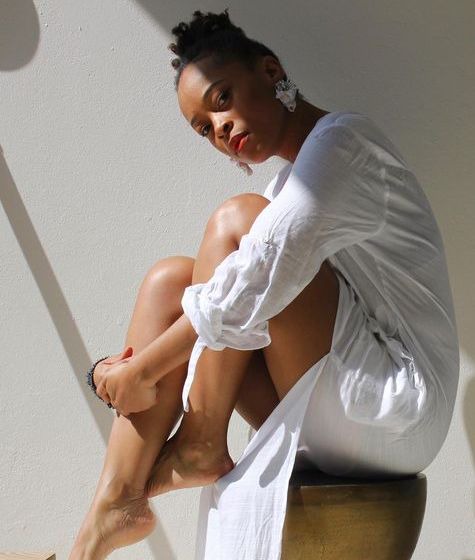 Dr Mbuyiseni Ndlozi is one of the few personalities whose lives have caught media attention and also form a topic of discourse in social media. 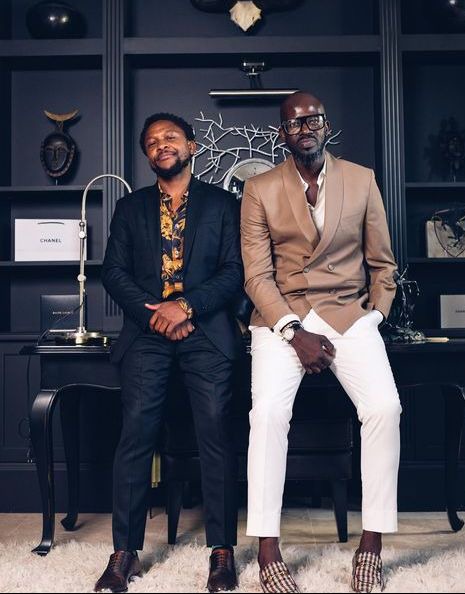 Ndlozi was raised by a single parent( his mother) but he did not allowed his success to be deter by his past. In 2017 he was named the most influential young South African. 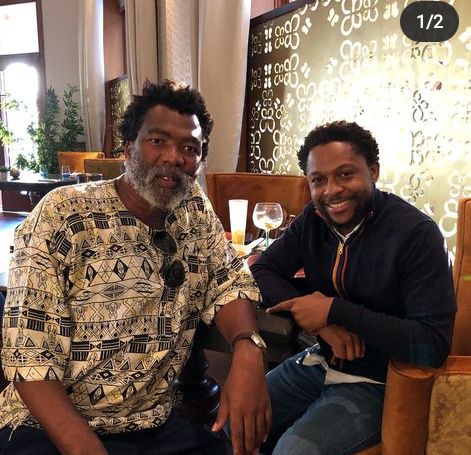 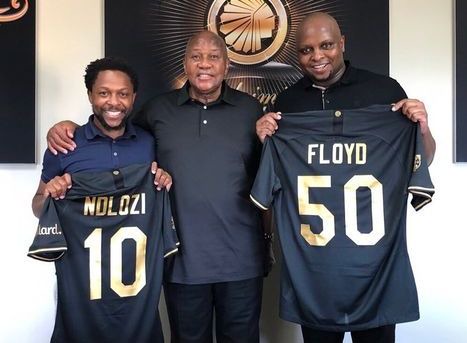