By AfricanNews.com (self media writer) | 10 days ago

Nelson Mandela once said "The youth of today are the leaders of tomorrow ".It is very inspiring to see young people leading in the big organisation. On this article I will list young African leaders.

1.Assimi Goìta :Is a Milian military officer who has served President of Mali since 24 May 2021.Goita ,37,a former special forces commander who has shunned the limelight since arriving on Mali's political scene , remains an enigma. Assimi burst onto the political stage on August,2018,2020,when he launched a coup against elected President Ibrahim Boubacar Keita,after a week's of mass protests over perceived corruption and Keita's failure to end Mali's armed rebellion .Goita is one of the youngest African leaders. 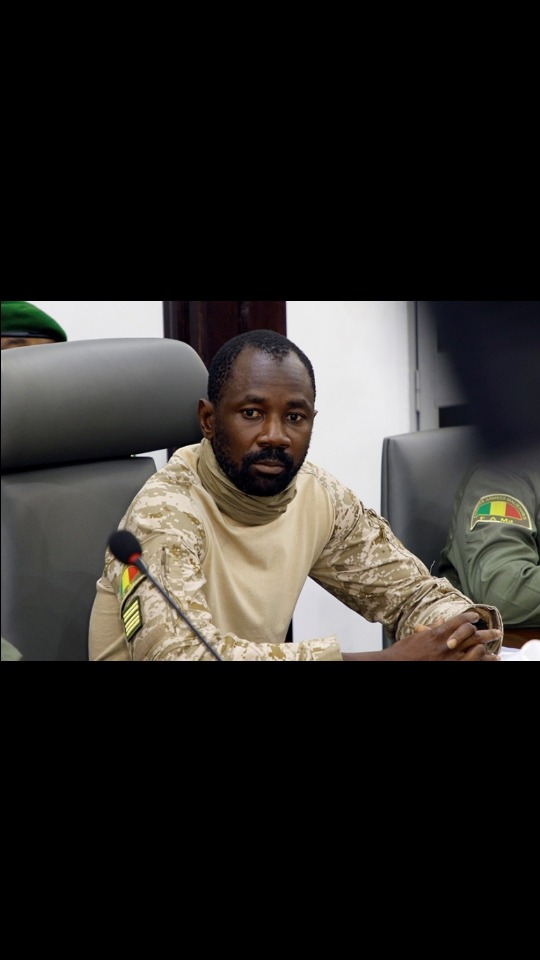 2.Mkhuleko Hlengwa :Is a South African politician who serves as a Member of the National Assembly for the Inkatha Freedom Party. He was born in Durban .His father Mhlabunzima Hlengwa ,served as an IFP MP from 1994 to 2004.Mkhuleko became the activist at the age of 10 in 1997 and soon became National Chairperson of the IFP Youth Brigade. He was sworn in as a Member of the National Assembly in May 2012 and became one of the youngest parliamentarians. In June 2019 ,the African National Congress offered the SCOPA chairpersonship to the IFP.The party accepted andnominated Hlengwa to head the committee and he took office in July and became youngest SCOPA chairperson ever. 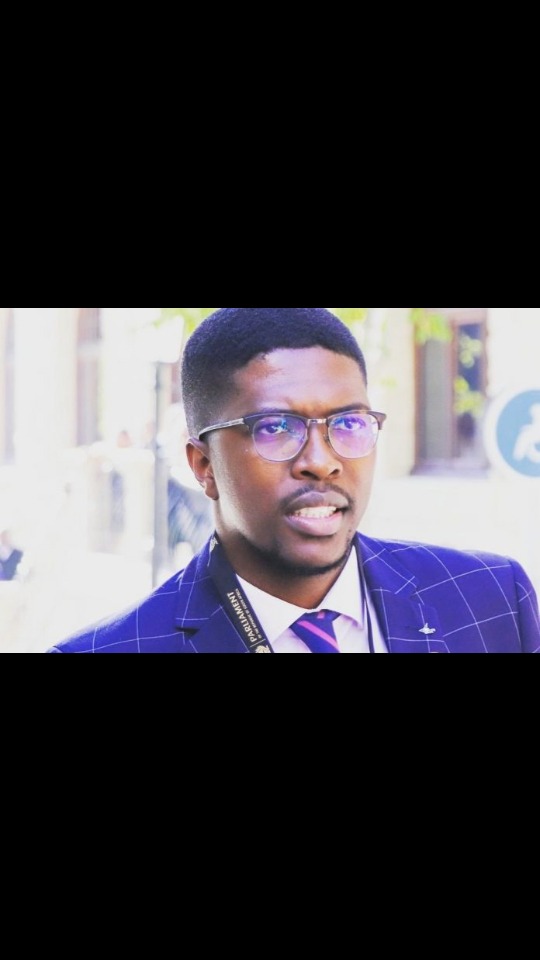 3.Emma Theofelus: Is a Namibia politician .She was appointed Namibia's Deputy Minister of Information ,Communication and Technology in March 2020.In her role, she was tasked with assisting in a leading public communication on preventative steps against Namibia's Covid-19 pandemic. At the time of cabinet appointment ,Theofulus was age 23 and one of Africa's youngest cabinet ministers. In 2020 ,she was judged to be one of 100 most influential African women . 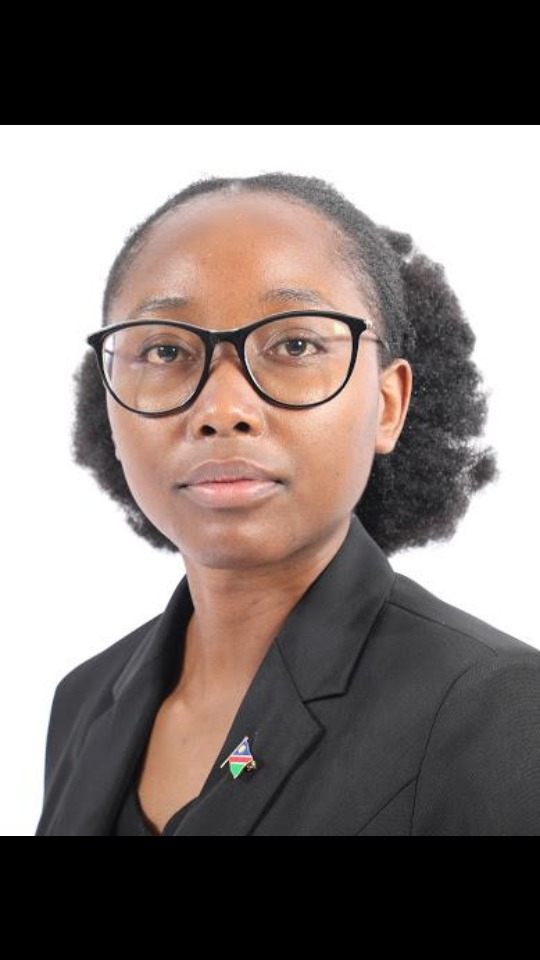 4.Julius Malema:Is a South African politician who and activist who is a Member of Parliament and the President and Commander in Chief of Economic Freedom Fighters,a South African political party he founded in 2013.He previously served as African National Congress Youth League (ANCYL) President from 2008 to 2012 and it was for the last time young wing of the ANC was vibrant. Malema is one of the most powerful and fearless leader in South Africa amd youngest.

5.Vuyolwethu Zungula:Is a South African politician who is the President of African Transformation Movement (ATM).He has been representing ATM in the National Assembly of South Africa since 22 May 2019.Zungula was born in Mthatha and have a Degree from Nelson Mandela University and he is one of the the Africa's youngest leaders. 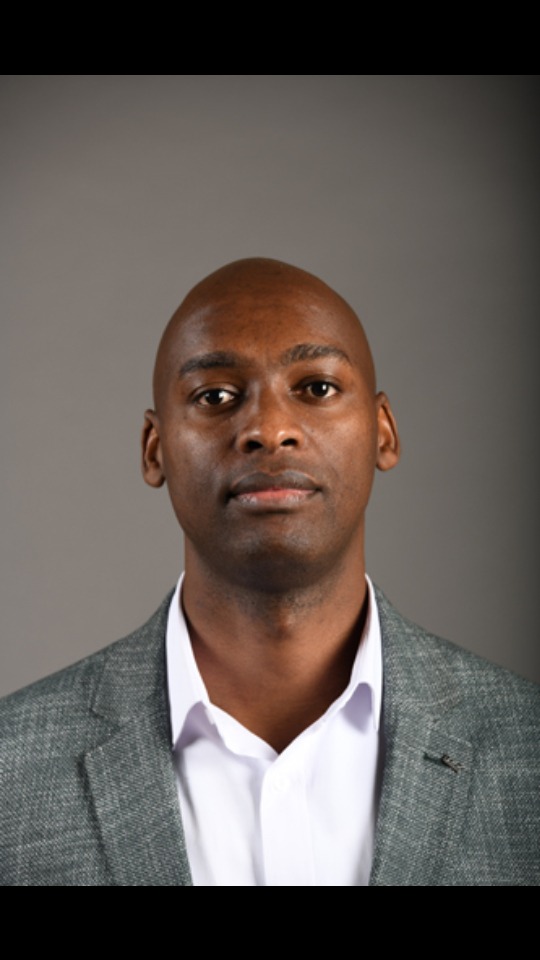