RIP Mpho Moerane: Check what his family did as he took his last breath The death of former JHB mayor Mpho Moerane is really devastating. More painful is that his predecessor, Jolidee Matongo died in a car accident as well in September last year. That had been preceded by the passing on of another mayor Geoff Makhubo in July last year. This is really sad! Moerane becomes third man to have worn mayoral chain to pass away in less than a year; he succeeded Geoff Makhubo and Jolidee Matongo who both died in office. The Moerane family has confirmed that former Joburg mayor, Mpho Moerane succumbed to injuries he sustained from the accident he was involved in last Saturday. Moerane's family tried their best to give him all the support when he was in hospital. They stayed by his bedside since day one. When he took his last breath, his family was by his side. The family did not allow the media near their loved one's deathbed. They gathered around him and prayed with him, his brother told the media. He must have died knowing his family was there gor him. He was a family man who was devoted to his wife and children. Sadly, Mpho Moerane died on the 18th of May 2022, leaving behind his wife and children, and his family is distraught and devastated right now. The South African couple were married for a long time and has four children together. Mpho Moerane spent much of his time at Bryanston with his family. 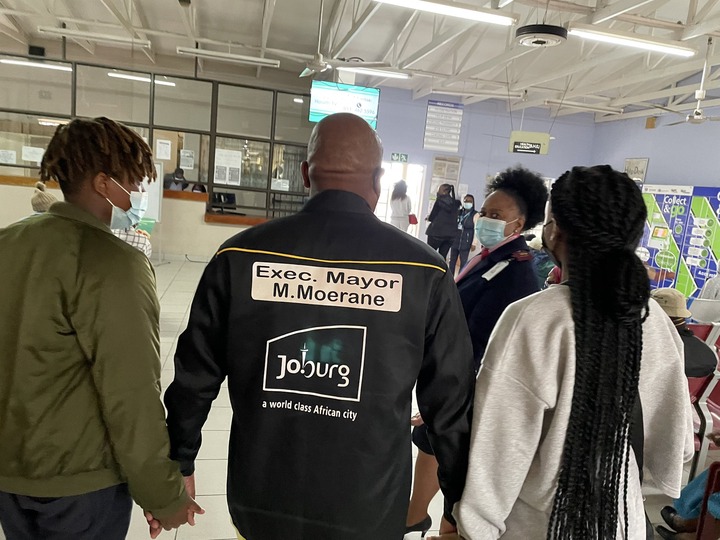 Image: Mpho Moerane and his children.

While the precise details of the accident are still unclear, Moerane's family says he has been driving from Alexandra to his home in Mondeor, south of Joburg, when the crash occurred. He was travelling alone.Gauteng Premier, David Makhura took to Twitter to express his sadness. "I am saddened to learn of Cde Mpho Moerane’s passing. When I visited him in hospital I had hoped that he would recover and return to serving the people of Johannesburg with the commitment and energy he has always displayed. Heartfelt condolences to his wife Fikile and the children". 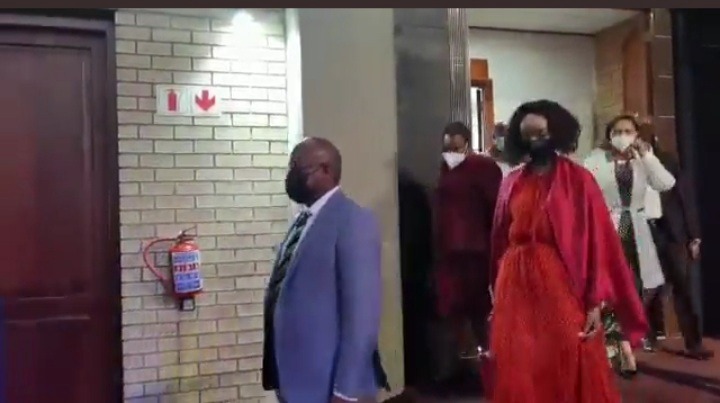 Image: Mpho Moerane and his wife.

@Krabbles Mpho Moerane is the third Joburg mayor to die in the past year. Two died of car accidents. Now it begs us to question if Geoff Makhubo really died of Covid. No investigation, nothing whatsoever. Being an ANC member is just pure suicide.

@MrNatureDrip Whoever is fighting for the position of ANC leader in joburg, why can't he unveil himself, I don't see anyone contesting him anymore, three Mayors have died already!

@ProfJMath We seem to have experts in car accidents manipulation in GP, particularly Johannesburg. The owners of Joburg are clearly unhappy, what do they want? Condolences to #MphoMoerane family.