SA revealed the difference between Apartheid and ANC govt, see what SA says

T difference between the apartheid gov and @MYANC gov when it comes to stealing is that out of a R100 the apartheid gov would steal R10 and use R90 to build and make life easy for white people while the ANC steals the whole R100 and do nothing for black people OperationDudula, This is a serious indictment on the ruling party, and they think is some joke, And we don't say they mustn't steal, but they must do it in style, like you said steal R10 and use the R 90 to improve black people's life's, Exactly if you build things and improve the lives of people they won't mind you stealing R10 mara went you want to steal the whole R100 and do nothing, 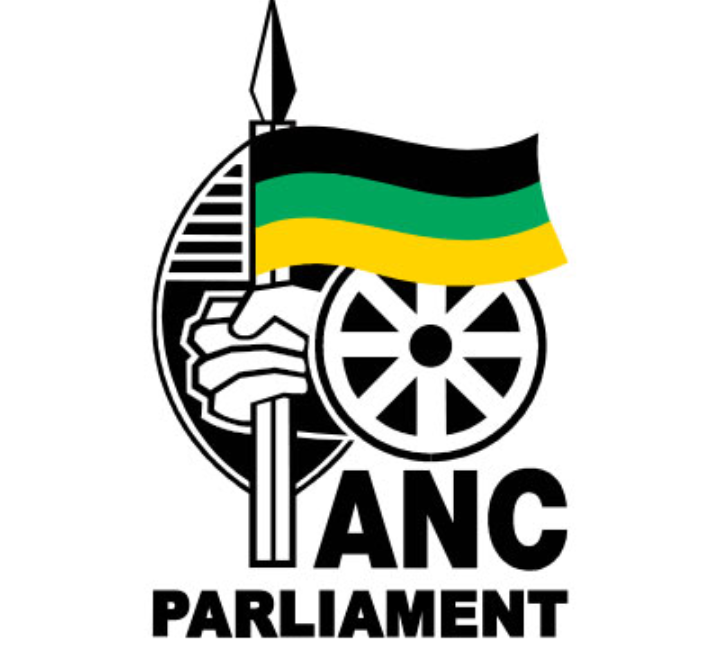 And expect us to still believe that you will change and be a better person. Am I understanding you guys to mean politicians are “allowed to steal” only if they steal a little? Is that what you are saying here? Stealing from national coffers must never be tolerated. No matter how small the amounts. Thieves must be made afraid to steal from govt. That will happen only when they know that the punishment for that crime is life imprisonment and forfeiture of all their assets to the state. No, out of R100, the ANC steal R500 and still fail to deliver. Example is the almost Trillion Rand's they spent of Kusile and Medupi power stations. That was way over budget but failed to deliver. Out of a R100 the ANC steals R500 I mean just look at the cost “overruns” on Kusile, and the multiple times SAA has been “bailed out” Not to mention SA is junk status & in res session because we owe other countries more money than we can afford to pay back. Actually… In some instances, the Apartheid government built even for Black people

"We will build you some halls and and shops too."

Mind you. This was a racist and hateful system.

Then. Along came a Loving System.