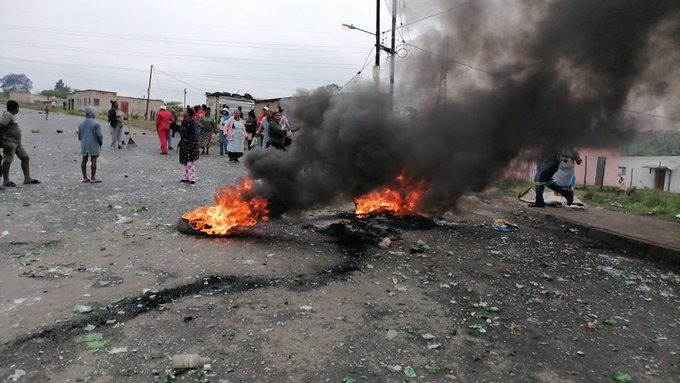 Residents of Pietermaritzburg's Ward 13 protested the appointment of Sibongile Mncwango as ward councilor on Monday by blocking roads with burning tires and rubble. Protesters from Slangspruit, Nyamazane, France, Denmark, Marikana, and Imbali Unit BB claim to be ANC sympathizers and members.

"Sibongile must leave. She needs to retire and spend more time with her grandchildren. We don't want a ward councilor who isn't interested in what the people have to say. She is conceited and never available when we require her "said a protester who requested anonymity. Several protesters we spoke with stated that Mncwango failed to undertake any development initiatives in Ward 13 during her tenure as ward councilor. The gathering asked that ANC Provincial Secretary Mdumiseni Ntuli address them in the area. They said that Ntuli told them during a visit on September 28 that the disputes over ward candidate selection would be resolved following the local government elections.

Groundup reported in August on ANC members from Ward 14 in Willowfontein who protested and threatened not to vote if the party's list of ward councilor candidates for the local government elections was not changed. Members of several ANC branches also demonstrated outside the party's headquarters on Saturday, demanding that the candidate selection be revised as promised by the provincial leadership. When GroundUp contacted Mncwango, she stated that she was unaware of the protest and declined to comment on protesters' complaints. 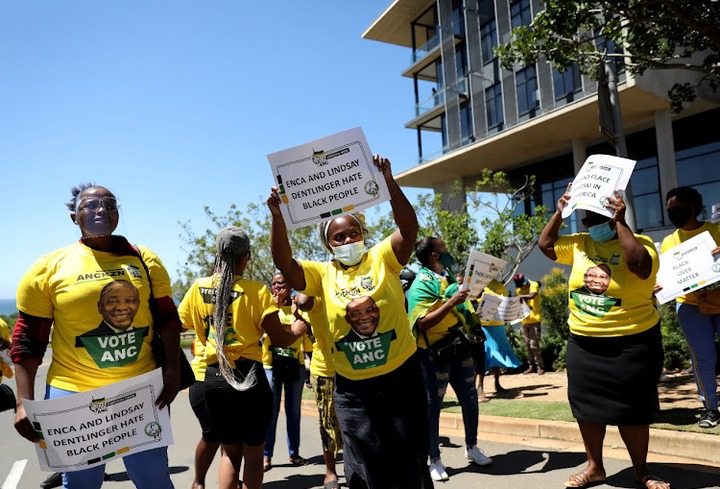 When a group of individuals goes to such measures to remove a counselor, you know that person has not been serving them properly. People around the country are not adequately serviced by these leaders after being promised the world, which is why it is critical for any government figure to avoid making promises they know they cannot meet while campaigning. Please share your thoughts in the comments box below, and please like, share, and follow us.

RIP|| Another ANC Top Member Unexpectedly Passes Away This Morning