ANC: Why are ANC members always giving out money during election time?OPINION |

By TheMissingVoice (self media writer) | 15 days ago 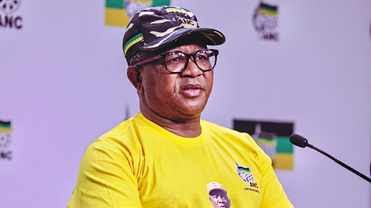 People's votes and decisions about who they elect as their government should not be influenced by anyone besides through the deliverance of manifestos.

Paying people or even committing any act that is more than manifesto presentation can be regarded as illegal in the run for elections, especially if it involves the runners giving out money to the voters, for any reason.

The ANC, however has been caught giving out money on more than one occasion during election time and this is an act that should be paid very close attention and if deemed improper, measures be put in place to rectify the behaviour.

In the most recent national elections in South Africa, the suspended secretary general of the ANC, who was at the time the premier of the Free State, was caught on camera giving out money to people during his campaigning visits in the country and this raised many eyebrows but it was just brushed under the carpet as many other political cases at the time. 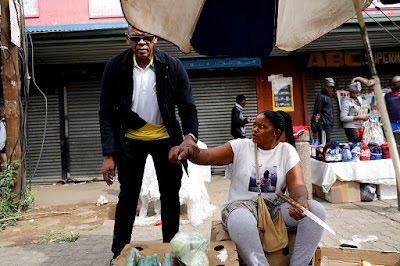 It seems the behaviour is however a party tradition, this conclusion is made after Paul Mashatile was also seen giving out money during his campaigning visits in the past week and again, this raised many eyebrows but not measures were taken to prevent this from ever happening again.

Just like with Ace Magashule, Paul Mashatile claimed that the money was not for buying people's votes and it had nothing to do with the upcoming local elections, the verdict is still being awaited on whether that was true. However the key issue is that more than one member of the ANC, in more than one occasion this sorry of behaviour was noticed and it should be prohibited completely.

People have the right to make up their own minds about who they will vote for in a democratic state and the only measures in place for candidates to influence that decision is through their manifesto and policies, anything besides that is unfair towards the competition and democracy itself.