By Mmapula (self media writer) | 21 days ago 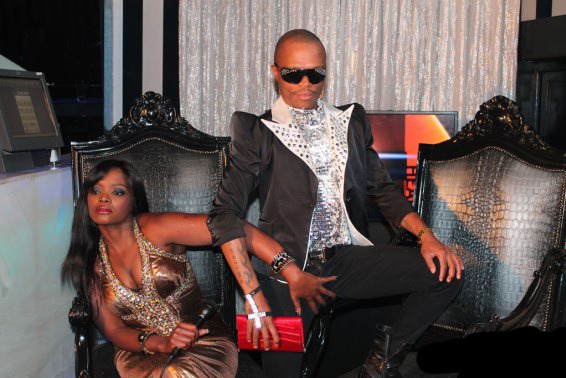 Who would have thought that Media Personality, Kuli Roberts would make moves in the political space? In an unexpected twist, Kuli Roberts has made a shocking revelation that she has joined the "winning team". In the bid to become a public servant, Kuli has signed up to serve the people of South Africa and she is ATM Councillor Candidate for Ward 65 in Tshwane. 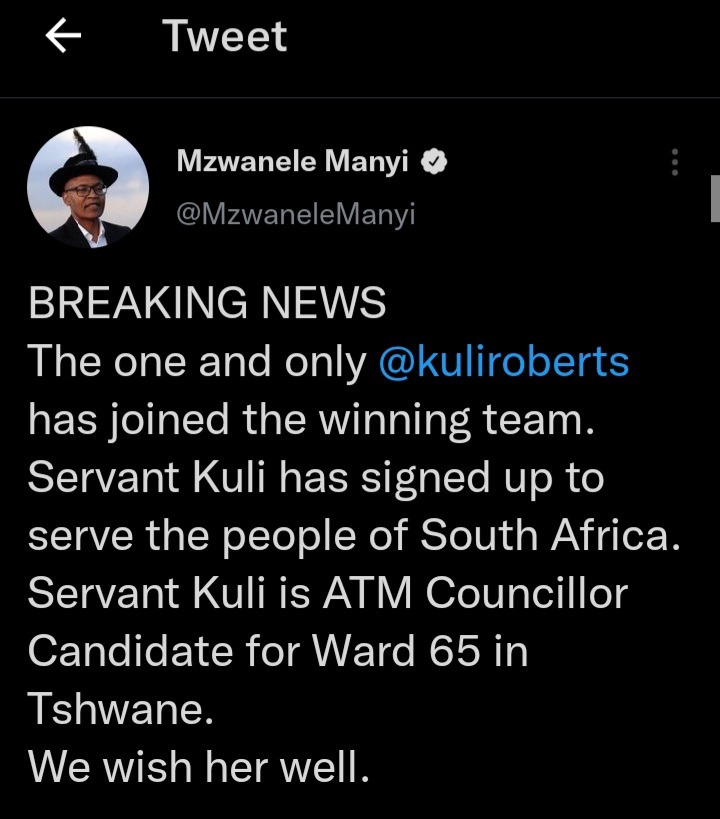 This was really an unexpected move as Kuli has never publicly displayed any interest in politics. No wonder some people are saying that her joining politics is a calculated move to beat 'hunger'. Some even opine that Kuli might as well recruit her best friend, Somizi, to join her in the political world since the entertainment industry has dumped him. 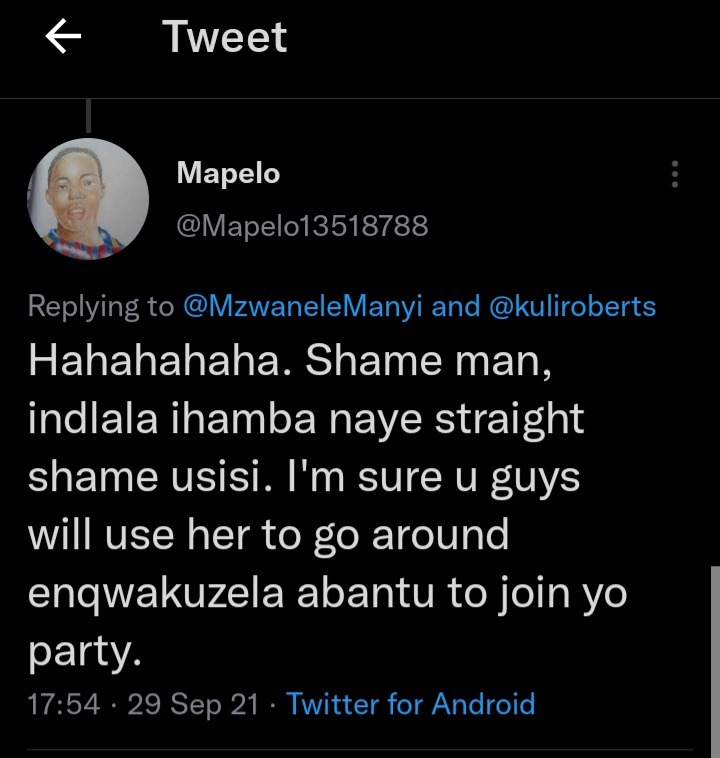 The African Transformation Movement, popularly known as ATM, is a political party in South Africa. It is led by Vuyolwethu Zungula, leader and party president. It was formed with the backing of the South African Council of Messianic Churches in Christ (SACMCC), which together are supported by millions of congregants.

We have an advice for Kuli though...﻿celebrities don't usually survive in politics! Where is Ringo and Fana Mokoena? Celebs want people to like them. But we may be wrong in her case. What we know is that Kuli is a thick skinned lady who knows how to stand up for herself. We witnessed her resilient and fighting spirit when after years of being on the receiving end of some of the harshest criticism, media personality silenced bullied who were on her case about her weight loss. Her fighting spirit might just help her in the political arena. Who knows! All the best Miss Controversial! 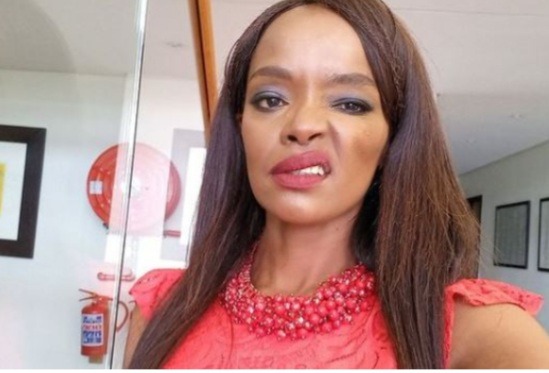 Responding to critics who say Kuli is not politically minded, she says she has actually been at it for decades. "We need to do better and there are many of us. Instead of burning the schools, lets extend them. I'm all about living in a safe area where they know how to install water meters and don't estimate electricity usage or claim to have undercharged," Kuli campaigned on Twitter. 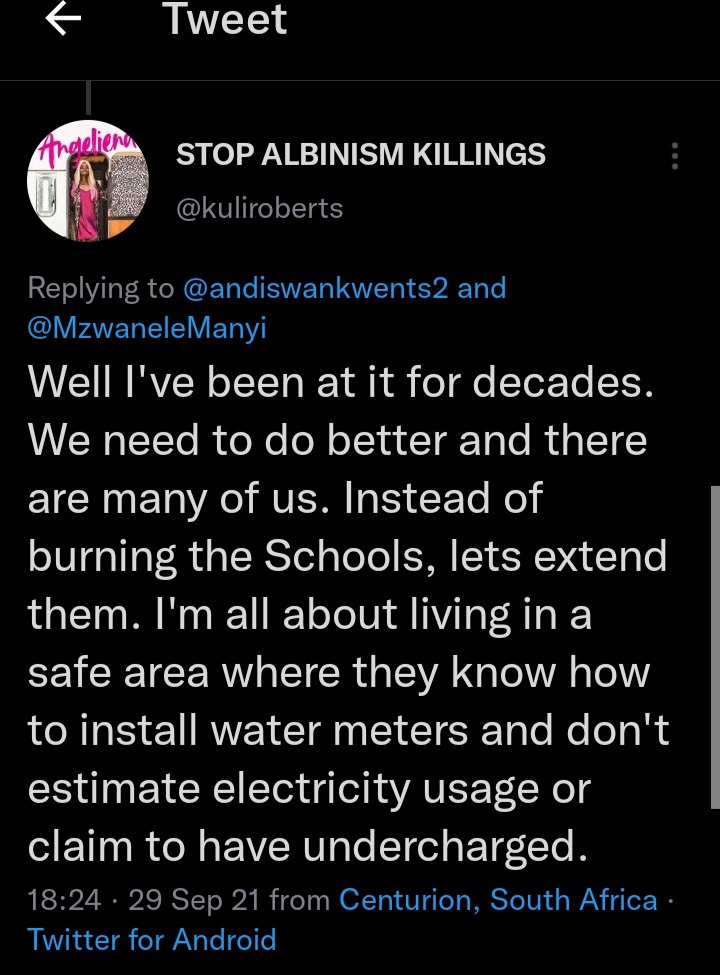 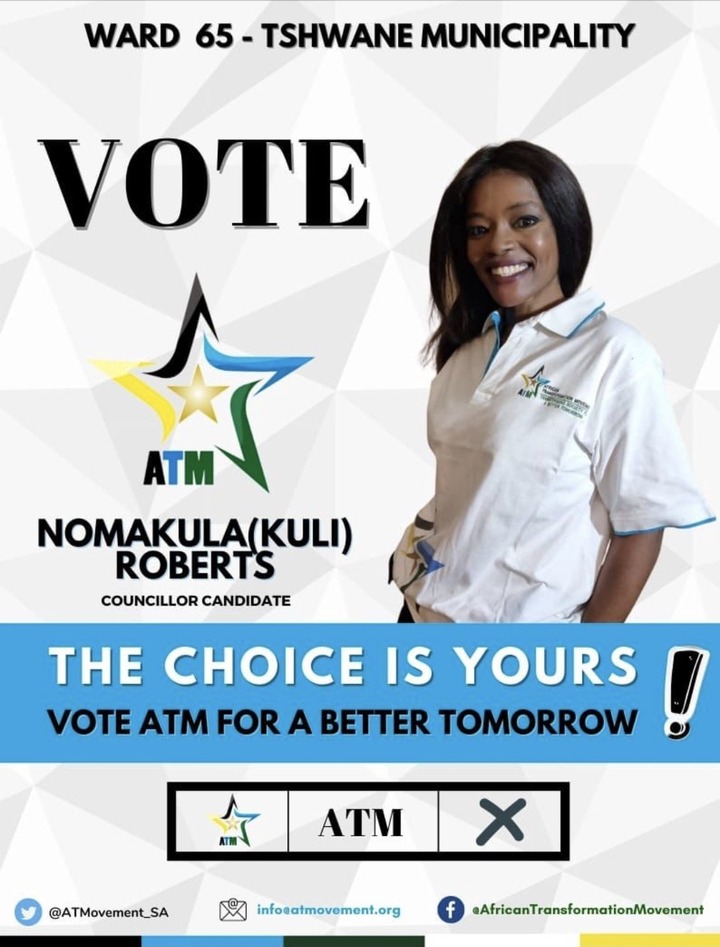