With upcoming elections, it's only natural for South Africans to question who would replace Cyril Ramaphosa as president. If Cyril Ramaphosa decides not to run for a second term as president of the African National Congress (ANC), his potential successor has been a source of concern for the party's members. Although President Cyril Rama has stated his desire to run for reelection, it appears that public opinion has shifted against him doing so. A hashtag calling for Ramaphosa's resignation after the scandal surrounding his farm has gone viral in recent days.

Voters have threatened to never support the ANC again if Cyril Ramaphosa runs for office again. They claim that new people with fresh perspectives will benefit our country. One of them is Duduzile Zuma, the daughter of South Africa's current president, Jacob Zuma. Dudu has been vocal in her support for impeaching Ramaphosa and eliminating the chance of him serving a second term as president. 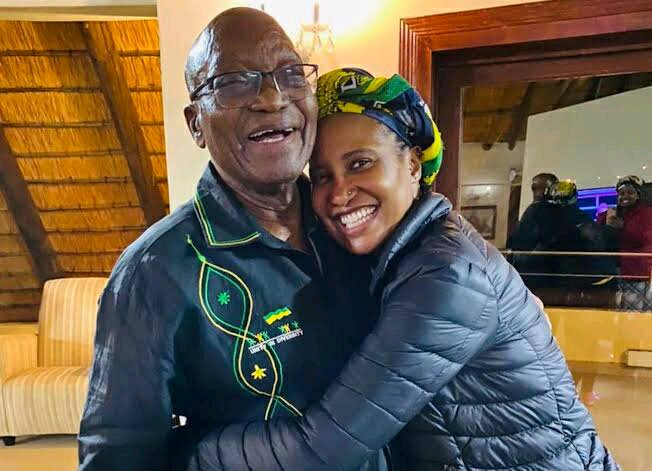 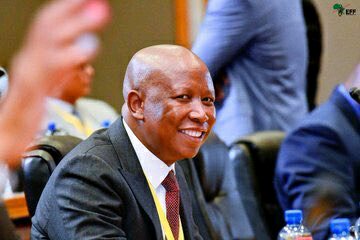 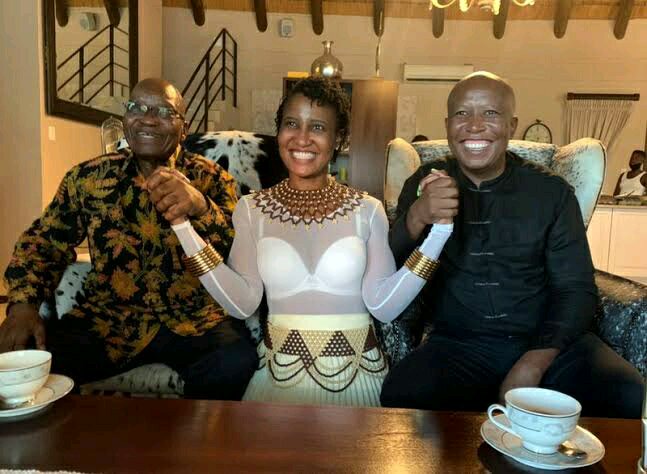 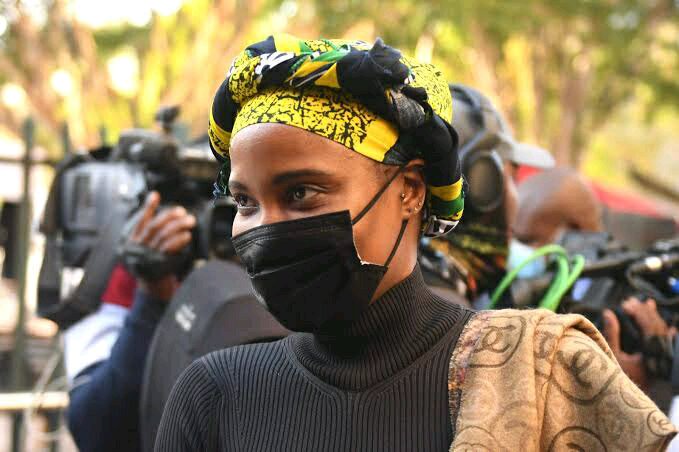 She then announced the new leader of the South African ANC. However, Ramaphosa appears unconcerned and has already announced his intention to seek reelection. If Cyril Ramaphosa does not become the ANC's nominee for president, she says Julius Malema will. In a word, she is saying that if Ramaphosa is allowed to run for a second term, the ANC will lose to the EFF.

After making this claim, Dudu came under scrutiny and criticism. Several accounts agree that Dudu holds Ramaphosa in contempt because he jailed her father and stripped him of his presidential responsibilities. Dudu is an avid social media troll who constantly targets Ramaphosa. It seems like there's more going on behind the scenes with these two's personal issues.

Ramaphosa's detractors on social media make me doubt that the ANC can win with him as president for a second term. People are sick of Ramaphosa, thus I think Malema will win even if Crilly remains the ANC's presidential candidate. What are your thoughts?