Parliamentary committee on land expropriation wraps up its work 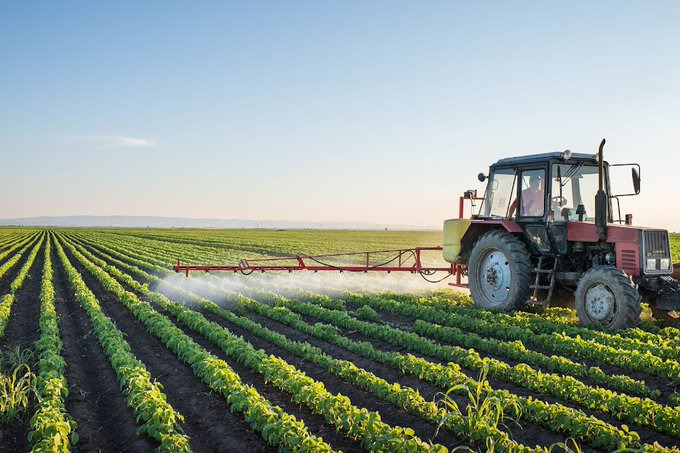 The seizure of land without remuneration is one bit nearer after the parliamentary land confiscation advisory group embraced the bill that will alter the constitution to accommodate this.

On Friday, the specially appointed advisory group entrusted with managing the Constitution Eighteenth Amendment Bill that will change segment 25 of the constitution took on the bill, carrying the interaction a lot nearer to the real world.

Board of trustees executive Mathole Motshekga said the bill completely, just as the update on the goals of the bill, were embraced by most of individuals in the council. There were three votes against the bill and no abstentions. The motivation behind the bill is to change segment 25 of the constitution to give that where land is confiscated for land change, the measure of pay payable might be nil.

The bill likewise intends to explain that nil pay is a real alternative for land change to address the memorable wrongs brought about by the self-assertive dispossession of land. The enactment will guarantee fair admittance to land and further enable most of South Africans to be useful members in possession, food security and farming change programs.

Land confiscation board given two additional weeks to close its work

The parliamentary board of trustees seized with the Constitution Eighteenth Amendment Bill to change segment 25 of the constitution has been given two more ...

ANC pioneers should zero in on the issues that influence individuals, says Magashule

Suspended ANC secretary-general Ace Magashule said individuals are looking to the party's authority to resolve issues influencing the nation, including ...

Motshekga said the draft law is the result of broad public commitment, traversing crafted by the two councils of parliament and three panels.

"It is a noteworthy day as we embrace this Constitution eighteenth Amendment Bill, which is the result of commitment by all ideological groups inside the panel and through bi-laterals including political standards and gatherings.

"I need to praise all individuals since you were consistently alive to the personality of our sacred majority rule government, which is both delegate and participatory. Today we can gladly say we are taking on a bill that clings to those standards," said Motshekga.

Motshekga said the submitted has painstakingly paid attention to individuals of this nation, and "have embraced a bill that will be to the advantage of every South African, independent of shading".

The board of trustees is relied upon to meet on Wednesday to decide on the report on the bill, after which it will be shipped off the National Assembly for thought.