An African National Congress (ANC) councillor was assaulted by security guards at municipal offices in East London, prompting police to launch an investigation. 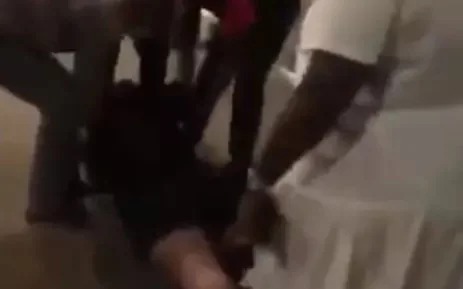 The African National Congress (ANC) has condemned Monday's incident in which councillor Nanziwe Rulashe was dragged to the ground.

Loyiso Magqashela of the African National Congress (ANC) said the party had been briefed on the incident.

"The department she was assigned to meet with was conducting strat planning." Unfortunately, the planned plan was not carried out via her, and when she inquired, there was a misunderstanding, and security was dispatched to remove her," Magqashela claimed.

The ANC is outraged, claiming that the event was made worse by the fact that the guards looked to be following directions from a woman claiming to be the head of security.

The brawl happened after a tense discussion, according to reports.