For the past weeks, since the beginning of this year, the suspended African National Congress Secretary General Ace Magashule has been so busy. 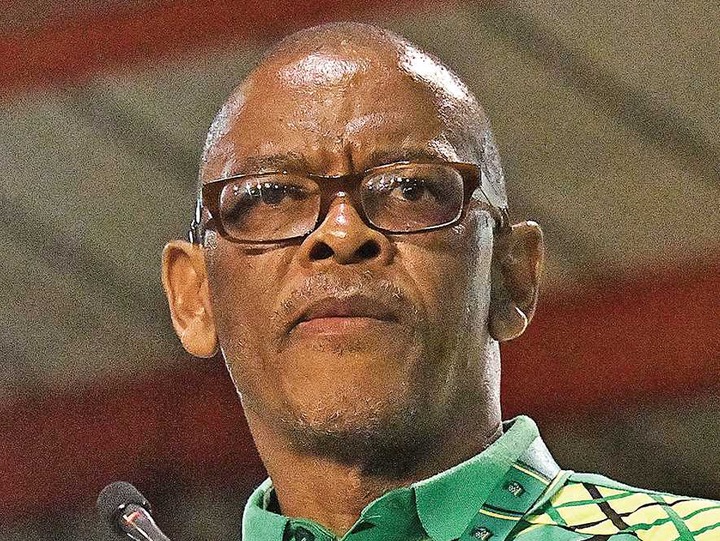 Although he's suspended from all African National Congress events, that doesn't stop Ace Magashule from working on his cabal and campaigns to return on the leadership of the party.

Recently, suspended General secretary Ace Magashule became strategic and Smart to keep the momentum on the ground going on.

It has been reported that the Suspended ANC secretary-general Ace Magashule this past weekend used the funeral of former Mkhonto Wesizwe combatant and ANC staffer Pule “Boutros” Mlambo to send a message to the ANC leadership that he has massive support on the ground.

Magashule even also made it clear that people including African National Congress leadership knows that he can fight. The other week, Ace Magashule was in Mpumalanga province attending the funeral of the late Mayor of Emalahleni Linah Malatjie and her husband.