By Erapoetblog (self media writer) | 3 days ago 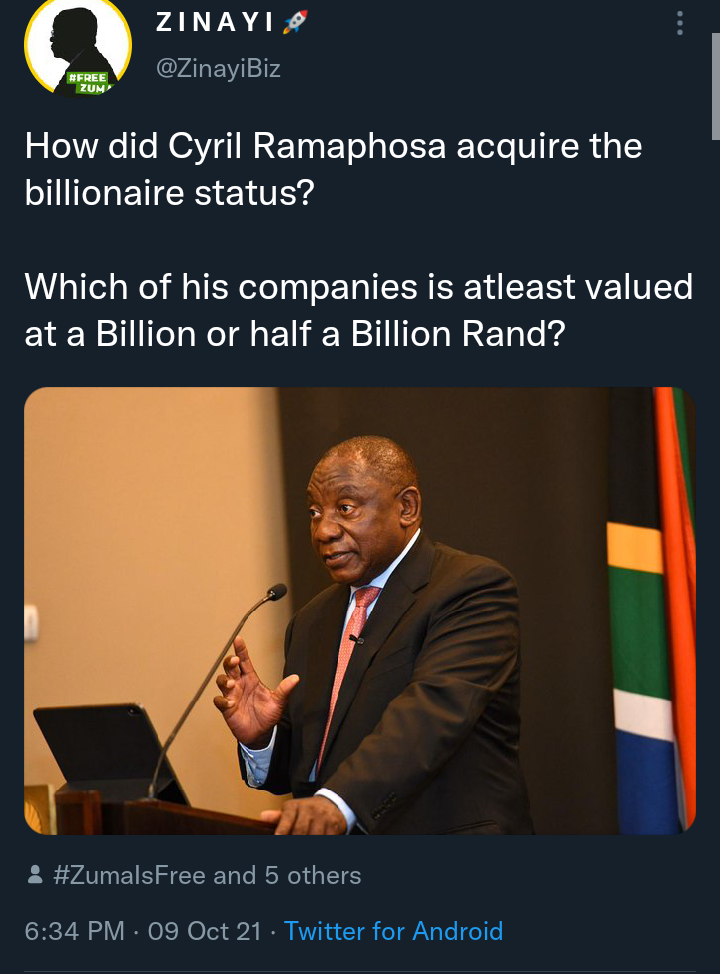 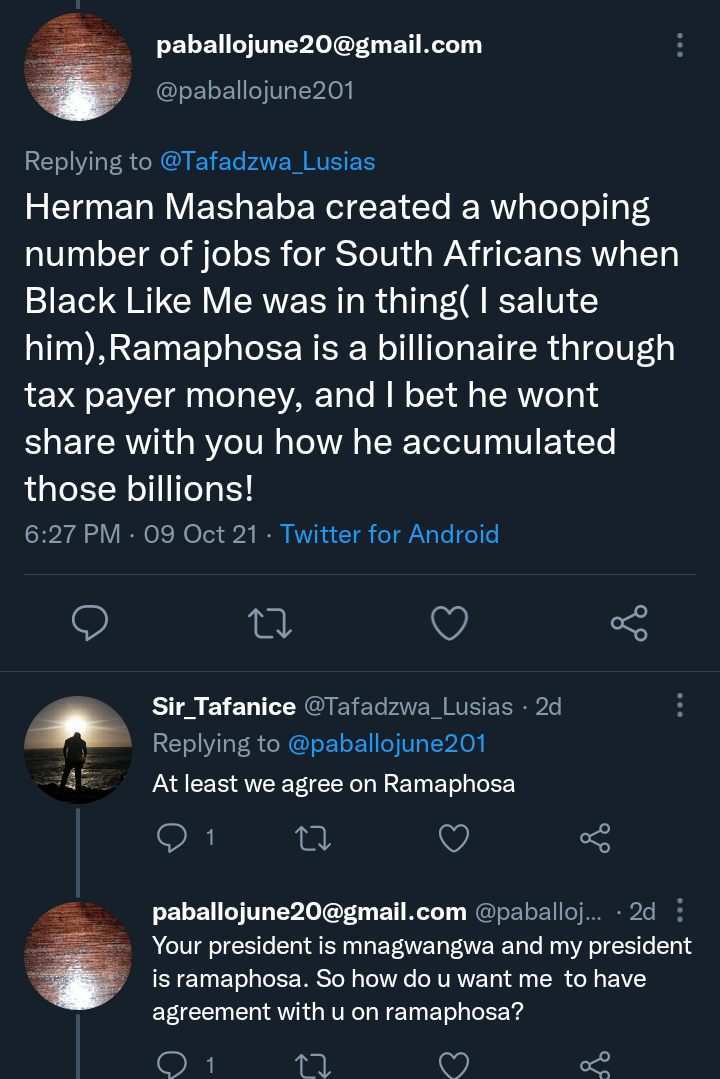 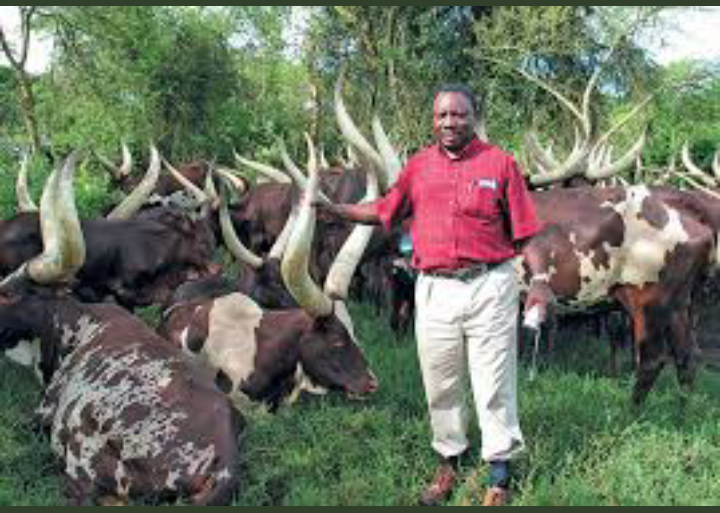 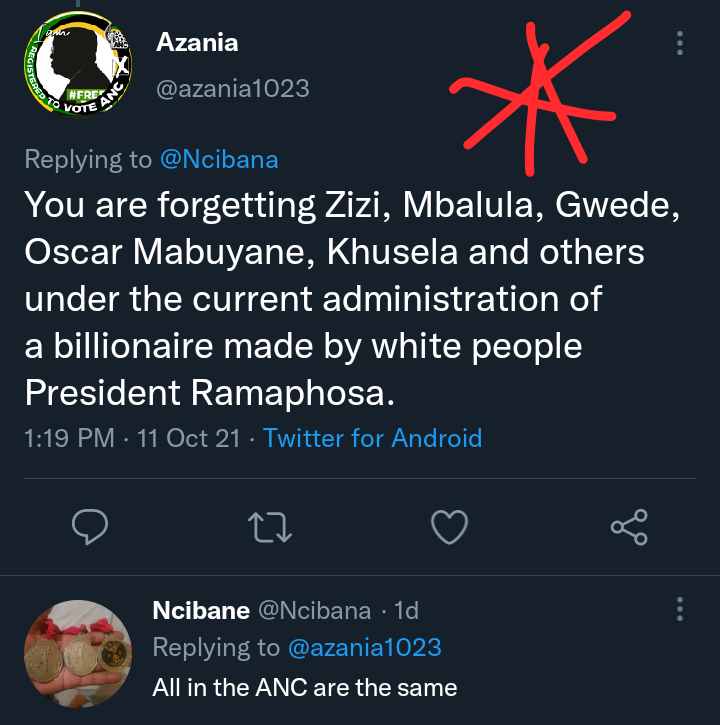 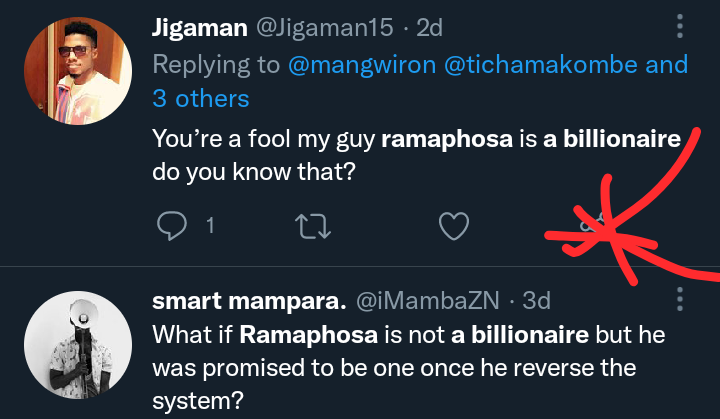 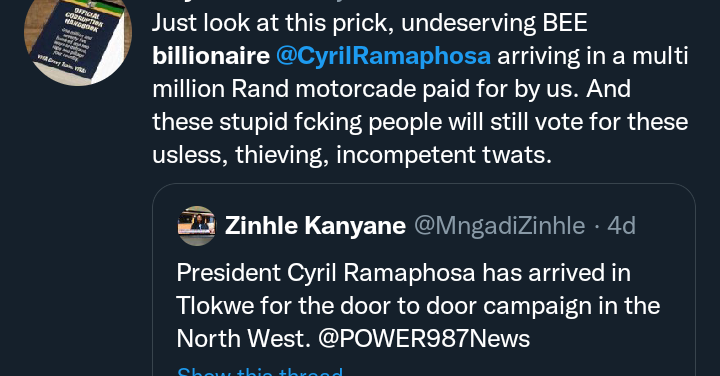 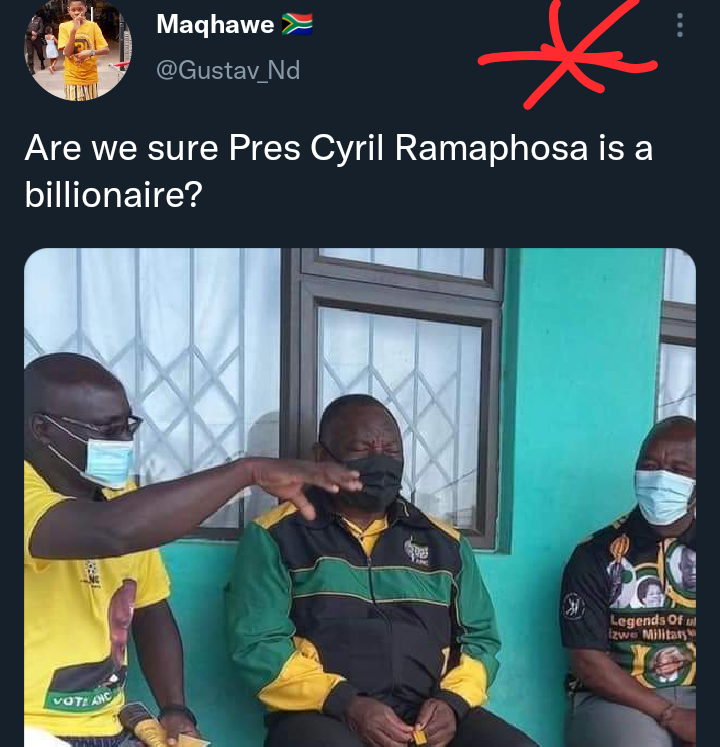 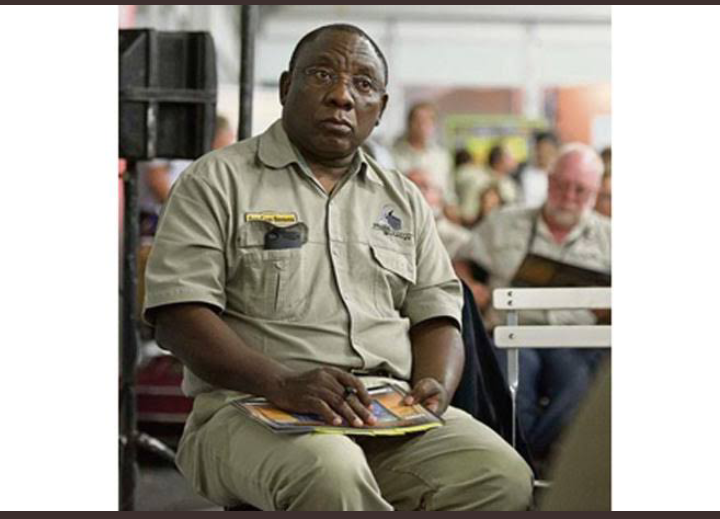 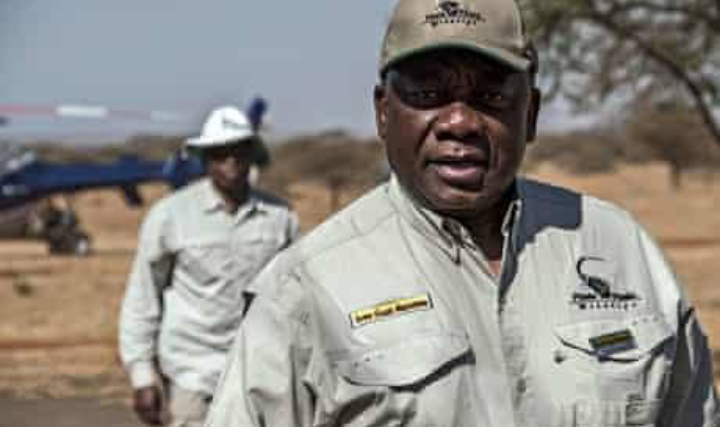 Which of his companies is at least valued at a Billion or half a Billion Rand?”.