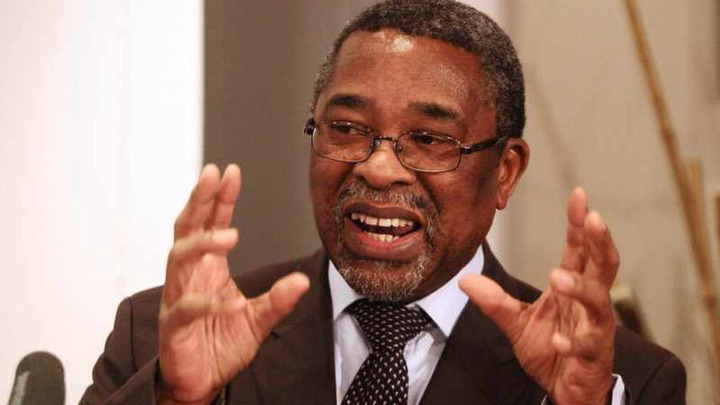 President Cyril Ramaphosa is not a leader but a party agent, according to businessman and political analyst Moeletsi Mbeki.

Mbeki spoke to Lerato Mbhele on Power FM on Monday, where the analyst said that Ramaphosa has one of the best public relations he could think of, but failed as a president. 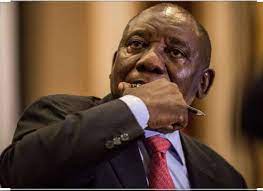 Mbeki said that President Cyril Ramaphosa is not a leader really and that he was never a leader. He describes Ramaphosa as an apparatchik or an agent of the party, one that presents himself as a leader. I believe Mbeki is saying that we shouldn't expect from Ramaphosa any leadership qualities but rather one that represents himself and is pushing that agenda, not ours.

He said that when pitted against Nelson Mandela, Thabo Mbeki, and even Jacob Zuma, he is not a leader because he does not believe in anything - always going with the flow. 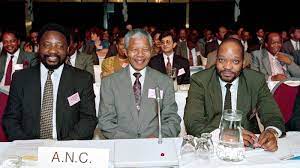 What I found most interesting about this interview, was first that there is at least one man in South Africa, who is a leader, and not the opposition, who can speak the truth about the president - and without trying to always hide under the president's skirt (or pocket).

Secondly, I enjoyed Mbeki's view that South Africa is a functioning country because of the people but is failed dismally by the ANC. The country can be viewed as a whole as underperforming when in fact it is the government that is underperforming.

But Black First Land First (BLF) president Andile Mngxitama, has also once spoken about the current president as being one that is furthering the ends of white monopoly capital (WMC), and parceling state-owned enterprises (SOEs) to private hands, while speaking to The Star. 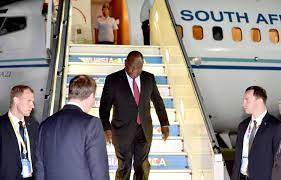 Mngxitama said that SA Airways (SAA) and Eskom, one of such entities that Ramaphosa is mandated to hand over to private hands. How? He said that under the Zuma administration wastage and load shedding were ended, but the Ramaphosa administration opened the floodgates of gross under-performance to justify privatization. SAA was sold for dust. Next is Eskom. 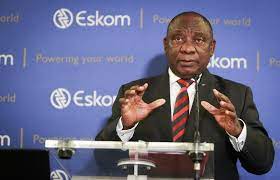 So what Mbeki is saying, in my view, is agreeing with such views that Ramaphosa should not be seen as a leader, especially one that represents and is sent by the people. Ironically, we call him 'Thuma mina," which is translated as "send me," as we all thought that sending him to represent us was the best decision.

However, I believe that Mbeki is warning us against the many red flags that we are ignoring. We will wake up with Eskom being privately owned and the country deep in a dysfunctional pit. I always felt that load-shedding was benefiting someone somewhere, and now we know who.

What are your thoughts on this? Do share this article with colleagues and friends, and let us hear what they have to say. Also, do follow me for more interesting topics and articles that make for good and intellectual dinner table conversations.