By Sandile_Mlangeni (self media writer) | 17 days ago

Criminals are no respecter of persons or let alone boundaries, they will use everu opportunity they get to make sure that they commit their crime, whether it's a Church, Tarvern and in some cases we hear of reports that there has been some properties that were stopped from police stations and hospitals. In this case we have learnt of a shocking report about the allegations that there's some property from the South African parliament that were eventually stolen from them. 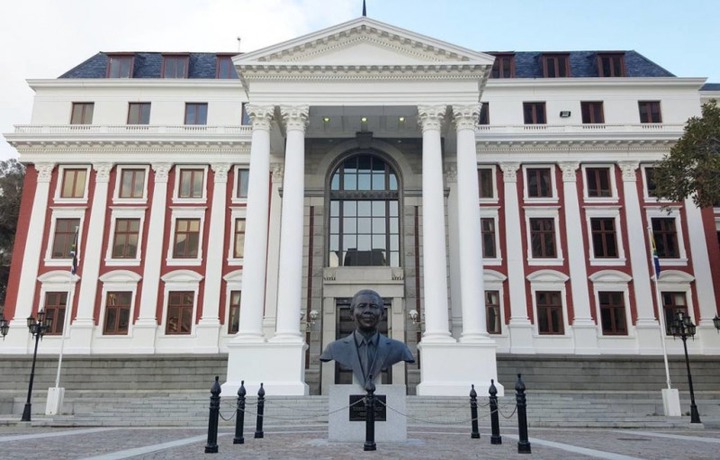 According to Sowetan they have revealed that thieves have stripped off copper wire from parliament, as well as taps and copper pipes from the Parliament's toilets. This is a matter that should shock every citizen no matter how small these assets might appear to be, but for the fact that a property that belongs to the National Assembly got stolen, this is a matter that should be considered and spoken of because it shows that the level of criminality in this country is unaccounted for.

According to insiders they have revealed that there was no forced entry or break in from the property, and the people who allegedly stole the Parliament's property entered the premises legitimately so and they suspect that the people or person who stole these items could be someone from the contractor that was hired by Parliament. It's understood that some sections of the national Assembly are currently under construction, and this is a project that is supposed to be monitored by the department of public works and infrastructure. 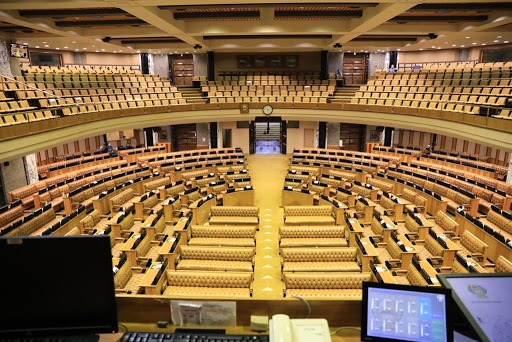 In a bird's eye view it's highly likely that the person who stole copper wires, taps and copper house is a person who was hired by this contractor. It's not the first time that there has been a report of criminality in parliament, and this incident alone calls for those incharge of security to up their game because if they're not good at their job, things might just turn up worse in the future.

Wise man suspects wife of cheating, & does this on her phone. See the WhatsApp chats below.