Enough Is Enough, Ramaphosa Makes A Game Changing Move in The Presidency

By Daily-Perspectives (self meida writer) | 5 days

Over the past few weeks, the country has been stricken by several controversial news and events. As it is known, the presidency is the one that is responsible for communicating all the issues of the country to the people. This means that whatever the presidency and Ramaphosa choose to do, his people or someone must communicate it to the world. 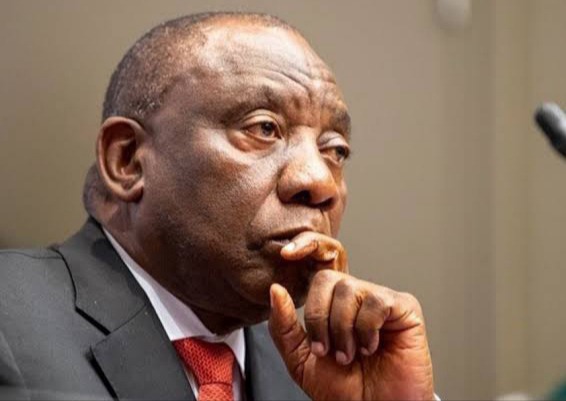 This has been very effective over the past few years but due to some unforeseen circumstances, communication between the ministers and the president has been broken over the past week. It started with the minister of defence, who openly contradicted the president after he had addressed South Africa and said that the events that happened in KwaZulu-Natal was an insurrection.

As a minister who commands the army and some parts of the intelligence, she said that there are no signs that the actions that took place in South Africa were an insurrection or a coop of any sort. Another minister in the presidency who is the president's spokesperson came out and said that the minister of defence did not know what she was saying, and the president was correct. This then caused confusion in South Africa and as a way to fix this, Cyril Ramaphosa has decided to give all forms of communication between the media and the presidency to one person. This means that if any minister has something to say they have to write it down give it to the spokesperson in the presidency, and they will be the one to talk to the media. 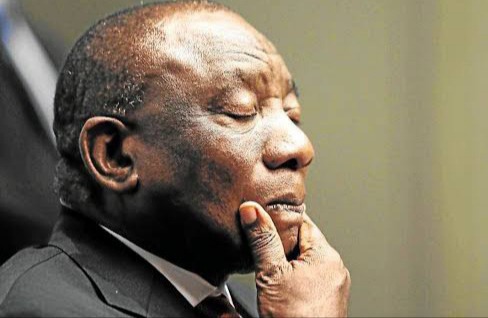 In fact, all the ministers in the presidency now will suffer the consequences of the actions of the minister of defence. The country does not know for sure how this will work out, but it is ready to see it being implemented in the next few days.

Below is the official statement released by the president's stating who will be the one responsible to address the media.