Malema fumes, "They will have to start with Cyril"

By Mmapula (self media writer) | 23 days ago 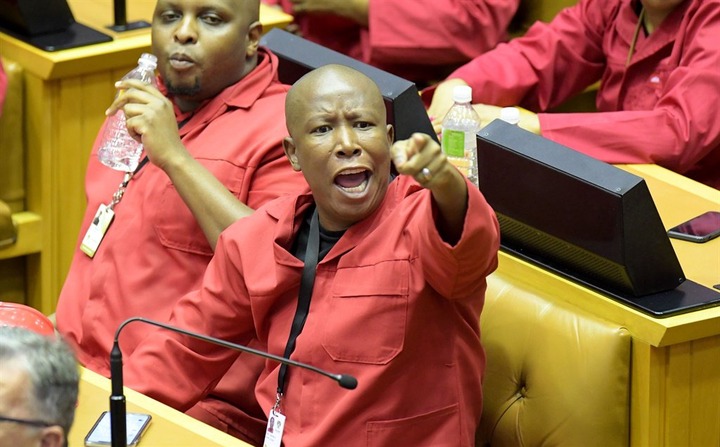 It's 34 days before the local government elections take place in November and political parties are up and down with campaigning.

On Sunday, the Economic Freedom Fighters painted Gandhi Square red as they launched their new building. The party dis not care about lockdown regulations during the event which was attended by thousands of the party's members. Winnie Madikizela-Mandela's daughter, Zenani Mandela-Dlamini, was also a guest of honor at the event which was also dedicated at honoring Mama Winnie.

Many critics have come out guns blazing, slamming the party leader, Julius Malema for putting people's lives at risk. There are concerns that people were not wearing masks and they may have contracted Covid-19 in the process. The Democratic Alliance party has gone as far as opening a case against Malema for holding an "illegal gathering". 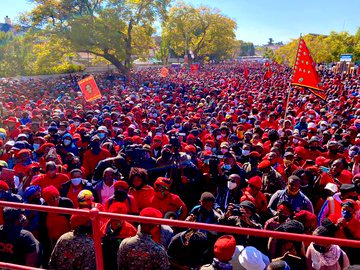 Responding to the DA's call to have him arrested, Malema says "they will have to start with Cyril". Malema argues that President Cyril Ramaphosa also held a campaign event on the very same day he did. Ramaphosa had more people in Tembisa and in Soweto that the EFF had, Malema fumed. He says it's annoying that the regulations they have put must only apply to the EFF. "They will not see that," Malema says.

Meanwhile, the ANC will be hold another event tonight. Ramaphosa is expected to launch the ANC local government elections manifesto at Church Square in Pretoria. Top officials, including ANC National Chairperson, Comrade Gwede Mantashe have already arrived at the venue. Malema has a point, all leader are being reckless and they must all face consequences. Why must it be EFF alone? 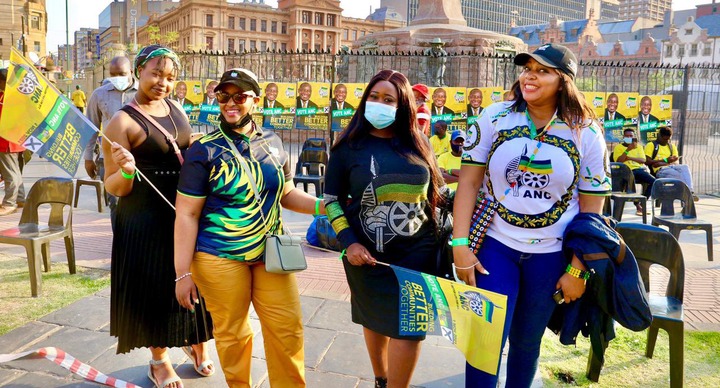 On the other hand, while people wait for Ramaphosa at Church Square, former contract workers employed by the City of Tshwane are staging a protest. They are demanding to be permanently employed after their contracts were terminated late last year. 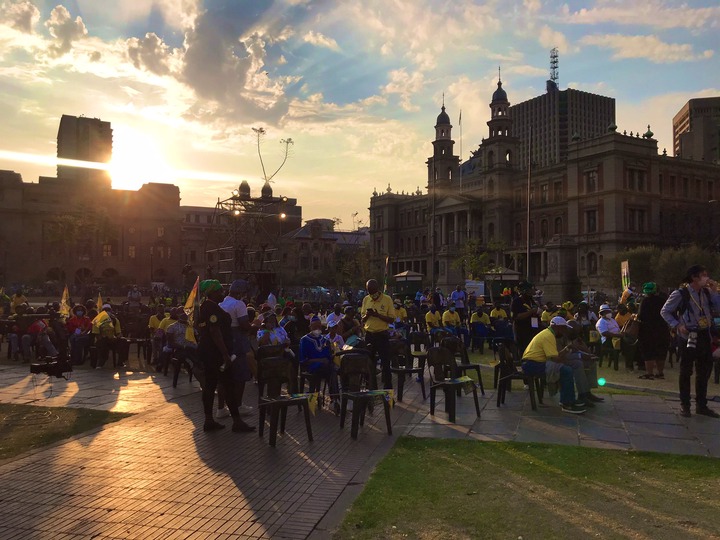