By politicalchannel (self media writer) | 29 days ago

The Economic Freedom Fighters organized two separate marches yesterday, each focusing on a distinct cause and taking place in a different region. 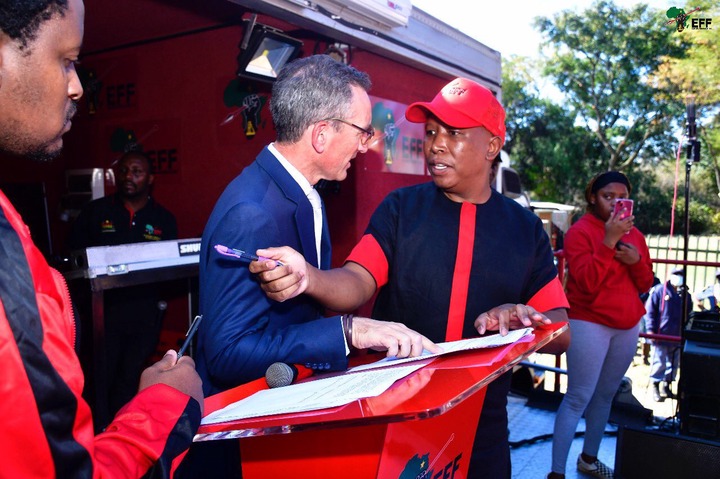 They marched to the French embassy in order to deliver the memorandum of demands that they had written. One of their demands was that France withdraw from central Africa, which is an area over which they appear to have a greater degree of authority.