Many social media users have said that the Chief Justice, Raymond Zondo is now a politician because he is constantly getting involved in saving Ramaphosa. A few days ago, Tony Yengeni accused him of trying to campaign for Ramaphosa's Second Term. An article written and published by IOL media said that Zondo have a long history of fighting for Ramaphosa, and he displayed it when he helped the president attack Lindiwe Sisulu because of the article she wrote. Whenever there is a confrontation with president Cyril Ramaphosa, Chief Justice Raymond Zondo will immediately call for a press conference the next day. The issue of Judiciary capture is no longer a hidden affair in the country. Some social media users are asking what Zondo hoped to achieve by enmeshing himself in the murky waters of politics. Why is he always swift to defend Ramaphosa? Why was he thanking South Africans for voting for Ramaphosa? Too many questions are being asked on social media. 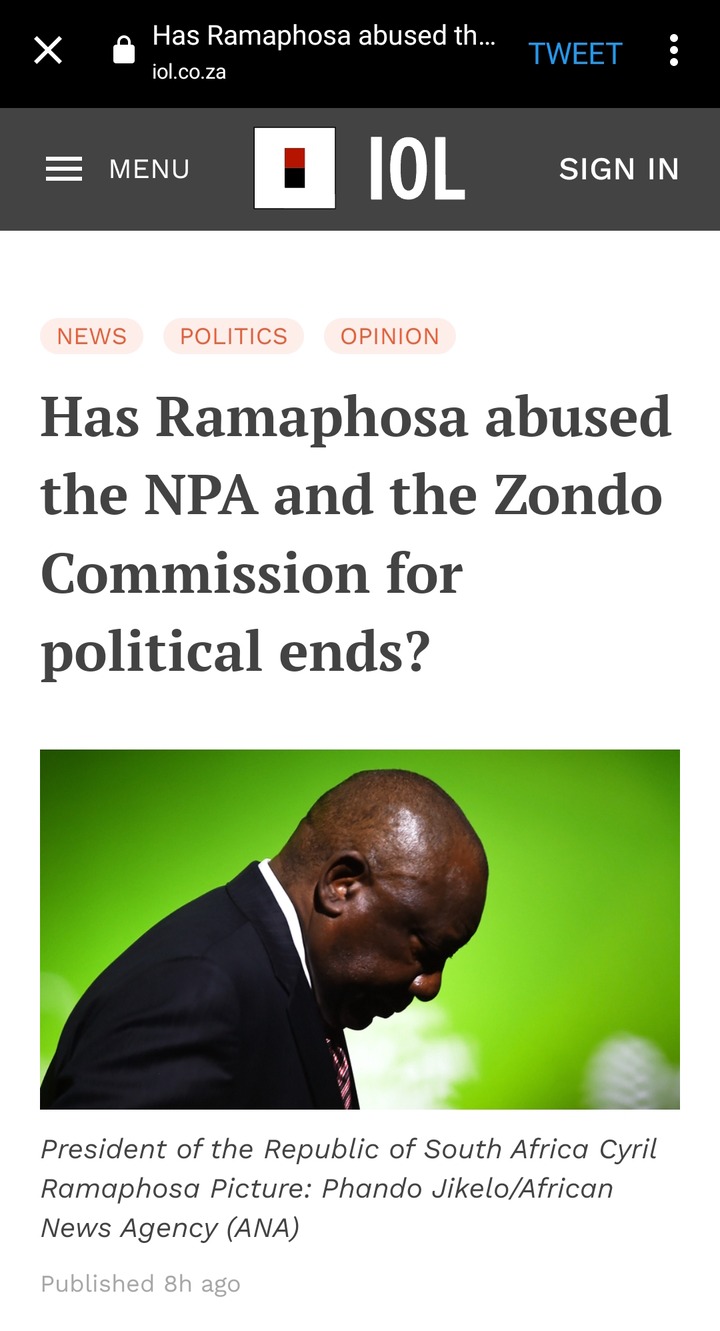 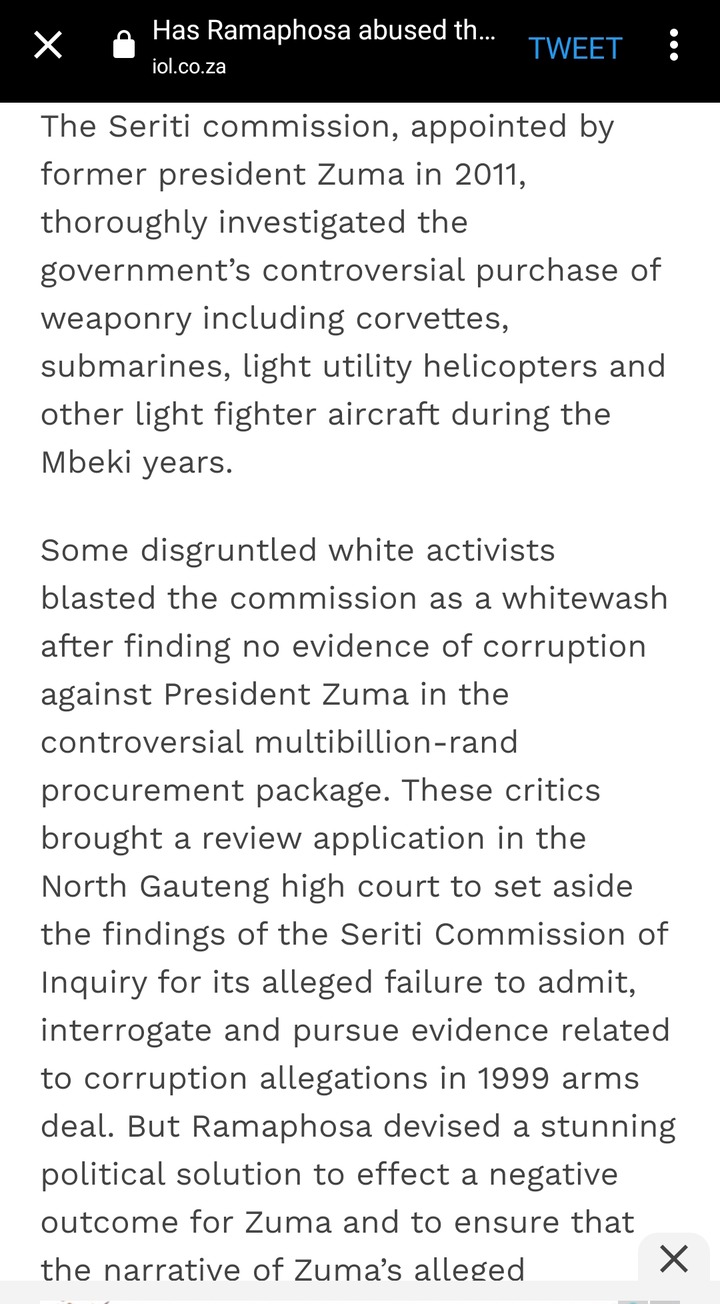 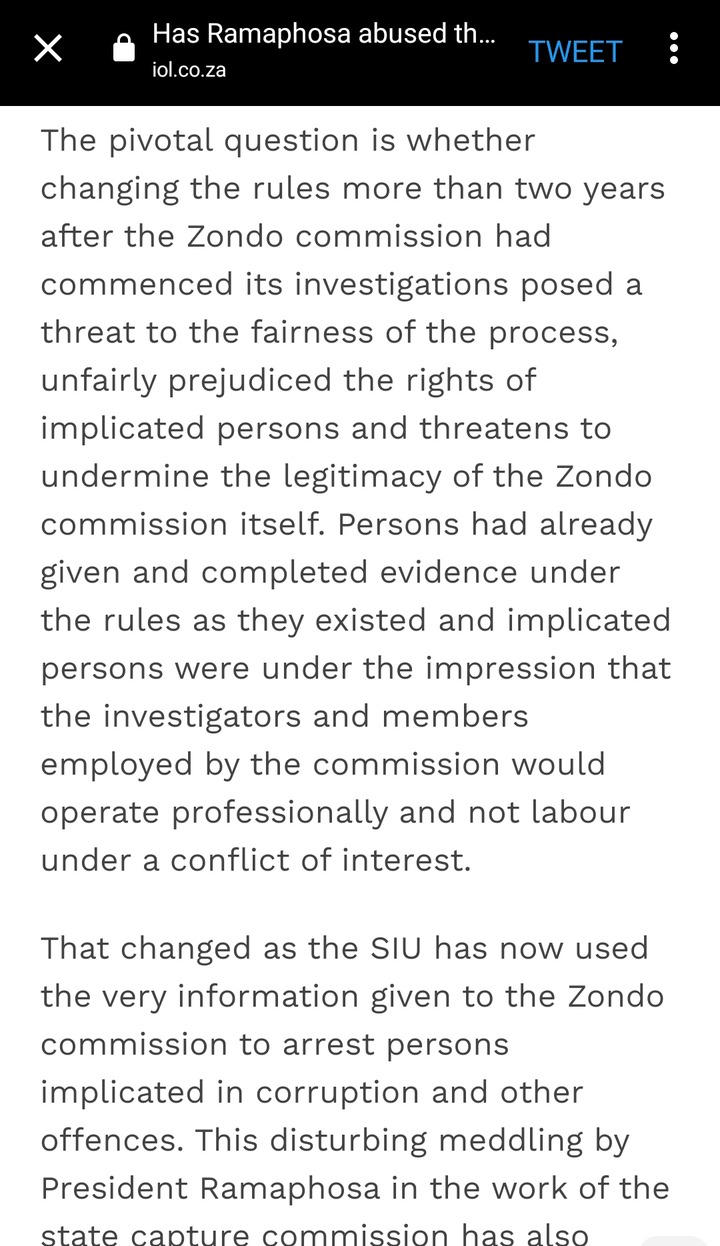 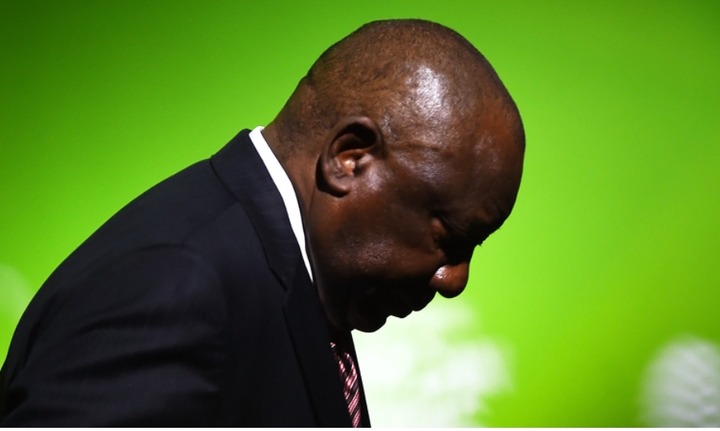 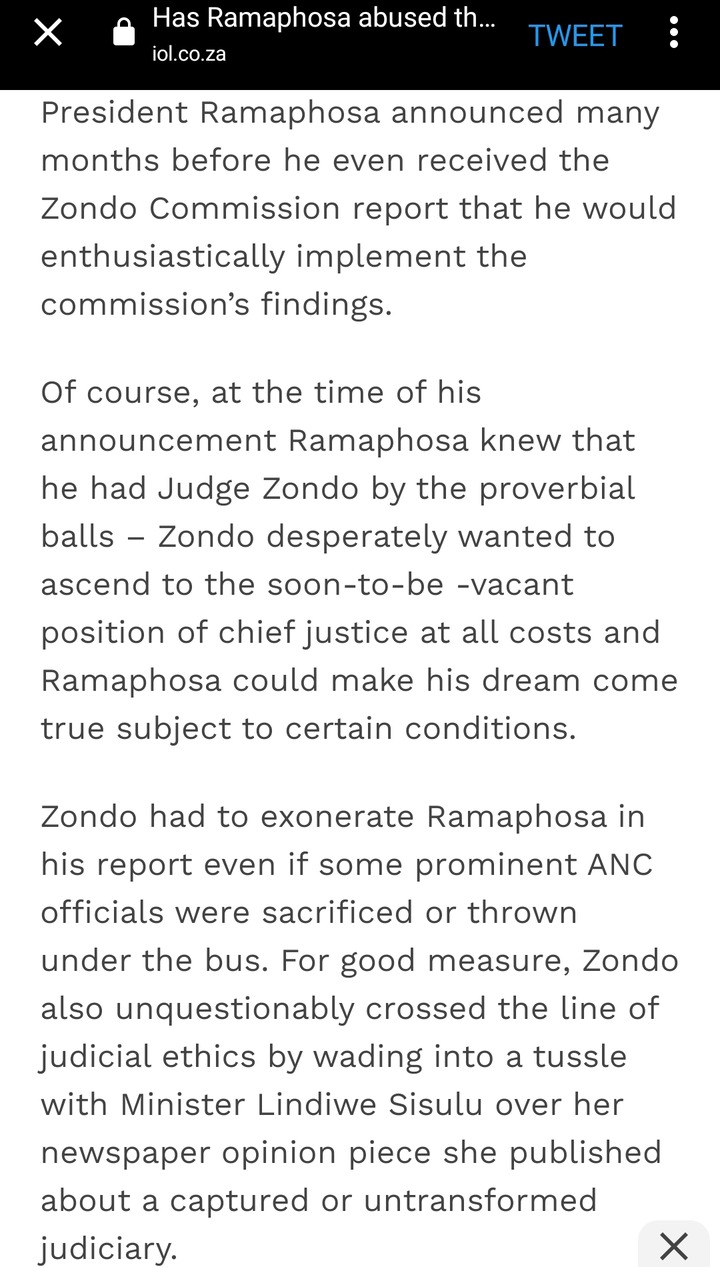 It should be noted that nothing goes for nothing. Even though Ramaphosa appointed Raymond Zondo as the chief justice of the country, he earned it. Yes, he expunged Ramaphosa's name from the state capture report. He also refused to bring Brian Molefe back to the state capture to finish his testimony against Ramaphosa. Furthermore, Zondo made sure that all the places where Brian Molefe mentioned in Ramaphosa did not appear in the report. Without mincing words, Zondo worked for his position as the Chief Justice. Even when many people were thinking that Maya will be appointed due to her outstanding performance during the Chief Justice interview, it was no surprise when president Cyril Ramaphosa picked Zondo who was said to have performed poorly during the interview. Well, who would have done all these for someone and not receive an appointment as a token of appreciation. This is why people say that the relationship between Zondo and Ramaphosa is symbiotic. It's to benefit each other.