The Zimbabwean opposition leader has been on a charm offensive after he successfully rebrand the party into a coalition in a bid to remove the corruption and incompetent Zanu PF regime.

On SABC news today Nelson Chamisa, the leader of Citizens Coalition For Change said that he has a plan to stop the so-called "foreigners" from flooding into South Africa. He said if ANC and the South African government help him to win the 2023 presidential elections he will stop the mass migration of Zimbabweans into South Africa. 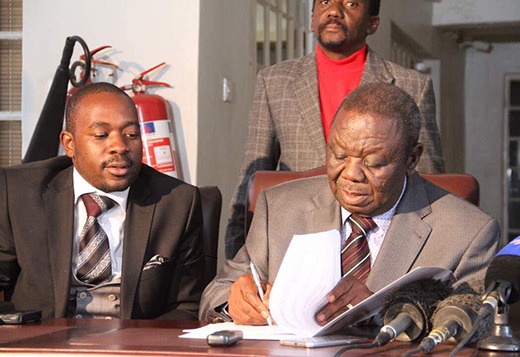 Among some of the parties, proposals include reaching a mutual agreement to send Zimbabwean Students to Europe and Asian countries for scholarships instead of South Africa. He said that he will make sure that the economy is improved and nearly 2 million jobs will be created in less than five years. 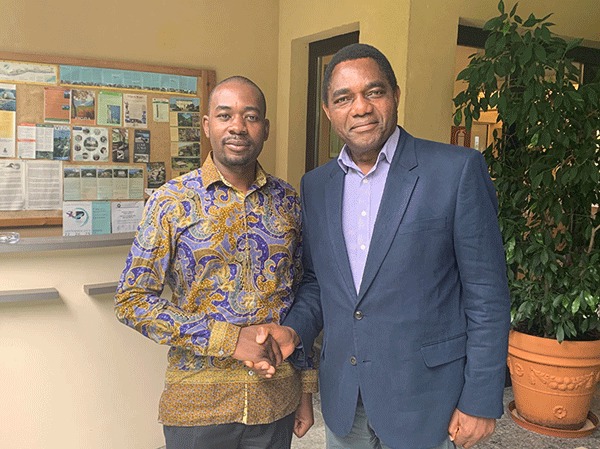 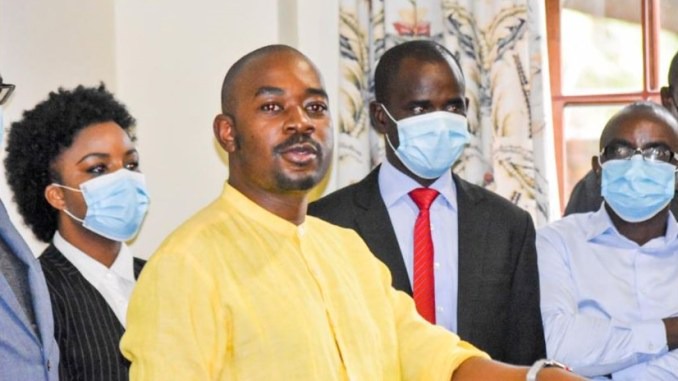 He, however, warn ANC that if it cuddles with Zanu PF and allows it to remain in power if it loses the 2023 elections as Thabo Mbeki did in 2008 when the opposition won by 75% but the South African government supported Mugabe to remain in power. There will be a flood of migrants as the remaining people in Zimbabwe will have no hope but to leave for foreign countries and that is a major problem because ANC might lose the 2024 elections as South African start to grow frustrated. Chamisa says if not, Zimbabweans will continue to cross the border to South Africa seeking greener pastures and political asylum as no sane investor will do business in Zimbabwe under the current government.