Thuli Madonsela knows how to interpret the law

When the Constitutional Court gave a ruling on the matter of the IEC requiring a postponement of the election, we had many people who interpreted the judgement and one can say that they did not get it right. 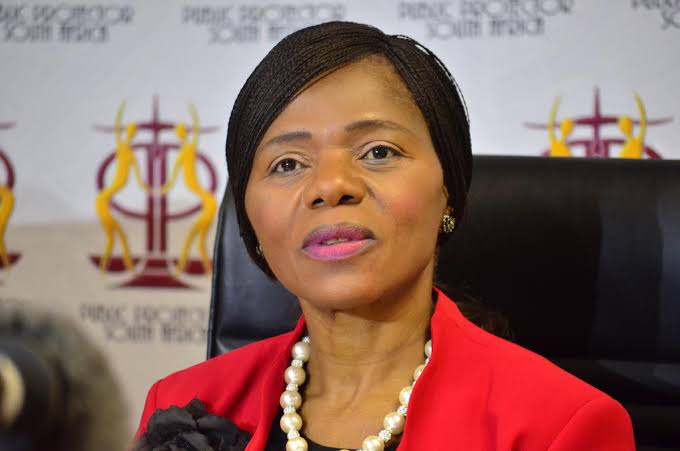 For some time we thought that only voter registration was allowed after the Constitutional Court said that the elections should take place between the 27 October and 1 November 2021.

The person who was able to interpret the judgement of the Constitutional Court was prof Thiluli Madonsela. She did indicate that if the elections dates have been moved, this will allow the parties to be able to re register candidate again. It can not be that the voter registration is allowed while candidate registration is not allowed. 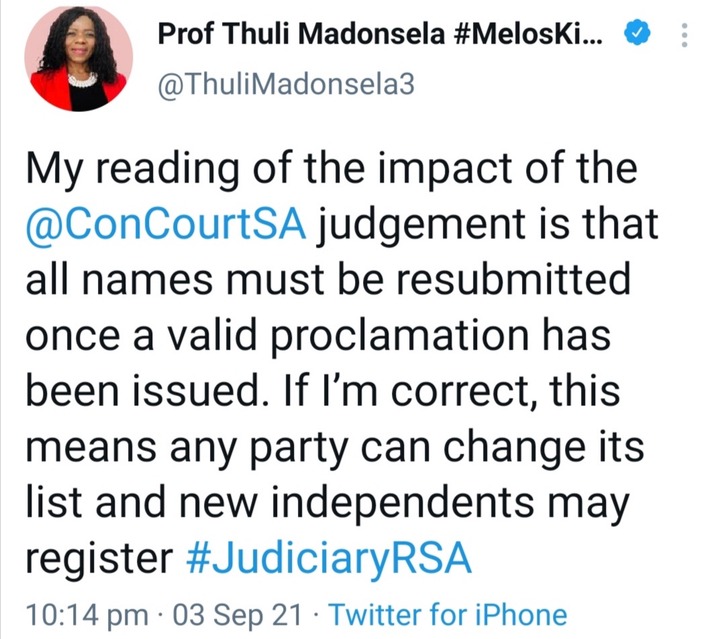 Many people were not happy when she said that the IEC can be able to reopen candidate registrations. They called her names. But whether you like her or not, she is always spot on when it come to interpreting the law. After all, she is a professor in law. She holds a chair in social justice at Stellenbosch University since January 2018. She served as the Public Protector before. The fact that she works at Stellenbosch University does not sit well with many people. They think that she push the White Monopoly Capital(WMC) agenda.

6 Years After A Man Buried His Wife, Check Out Where He Found Her Again

Here’s The Best Medicine Against Cholesterol And High Blood Pressure.