Mmusi Maimane : "do you think we listen to Mandela's speeches on repeat?"

By BuzzJournal (self media writer) | 3 months ago

It's easy to look at politicians and think of them as a rigid group of people, because they're politicians they're expected to act a certain way , speak a certain way and listen to a certain type of music that is definitely not Hip Hop. 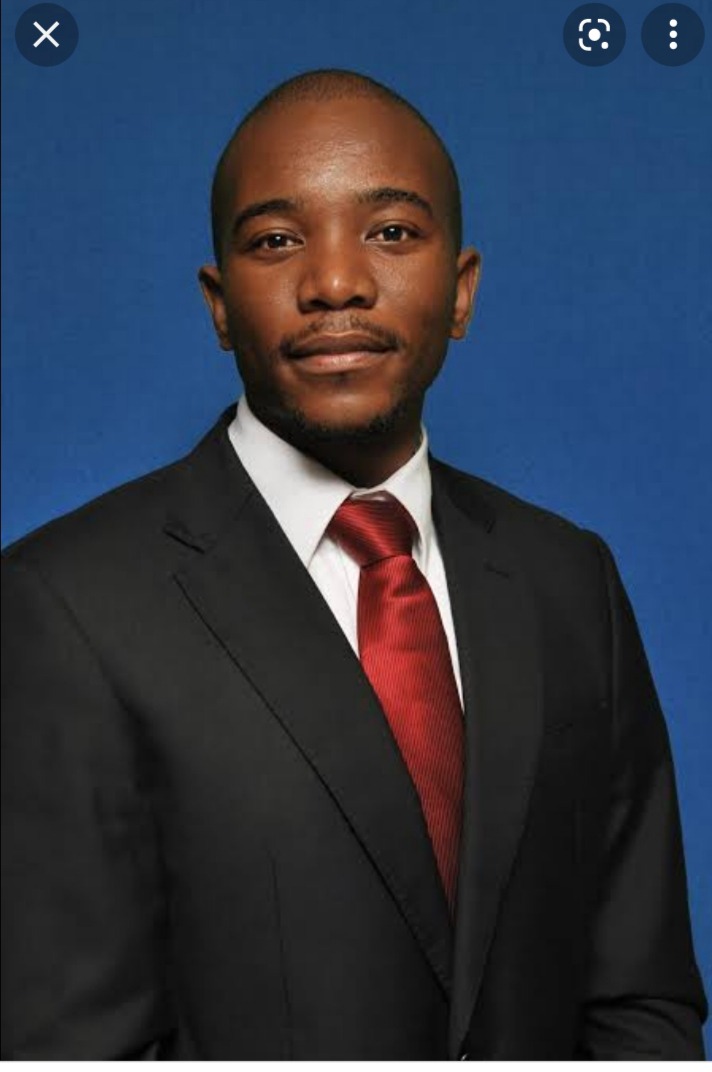 Politician Mmusi Maimane is breaking expectations and showing that politicians are also just people like each and everyone of us with different taste in music ,that politicians also listen to different music genres. Here's a little background information on Maimane.

Mmusi worked as a business consultant and trainer with a number of firms in South Africa and internationally. He also lectures at the GIBS Business Institute, University of Pretoria. In addition, he is a philanthropist and is the chairperson of a number of Non government organisation boards. The foundations he is involved with are primarily focused on HIV/AIDS and rural and youth development. 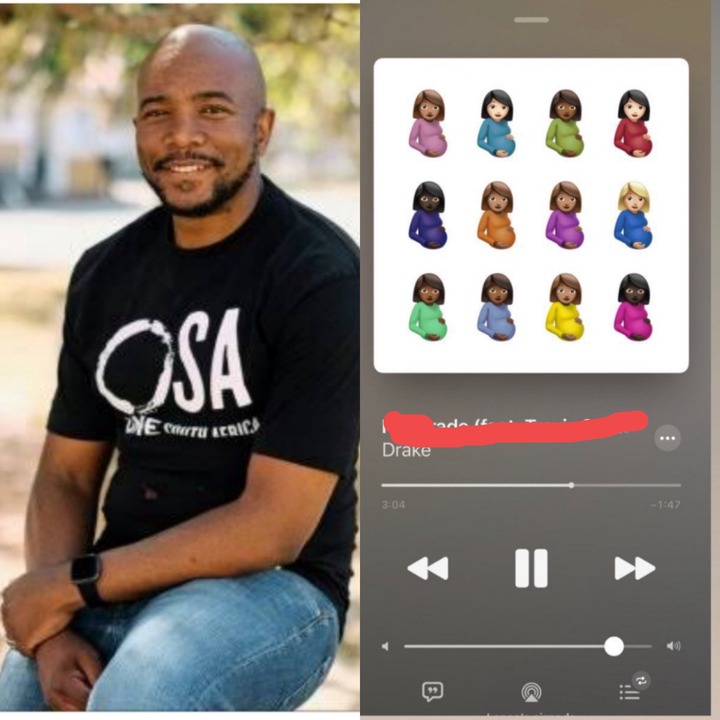 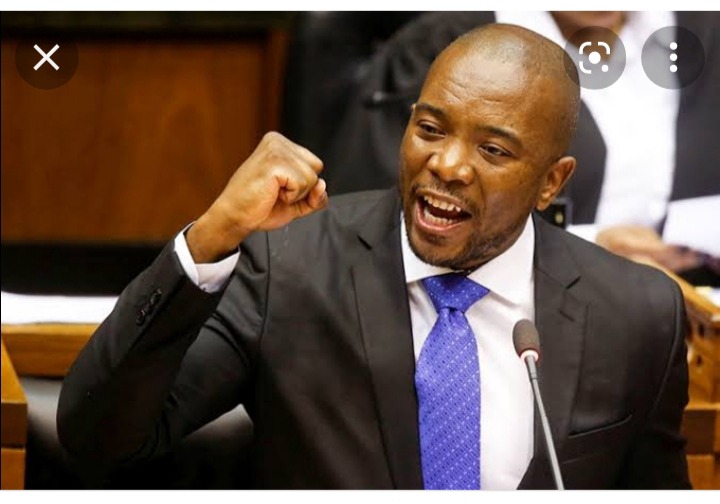 In 2011, he applied to run as the DA’s candidate for the Johannesburg mayor position. He won against Vasco da Gama to be elected as the DA mayoral candidate for Johannesburg and in 2011 he was selected as the DA'sNational Spokesperson.The DA’s parliamentary caucus elected Maimane as Leader of the Opposition in the National Assembly in May 2014 – making him the first black male to hold the position in South Africa’s history. 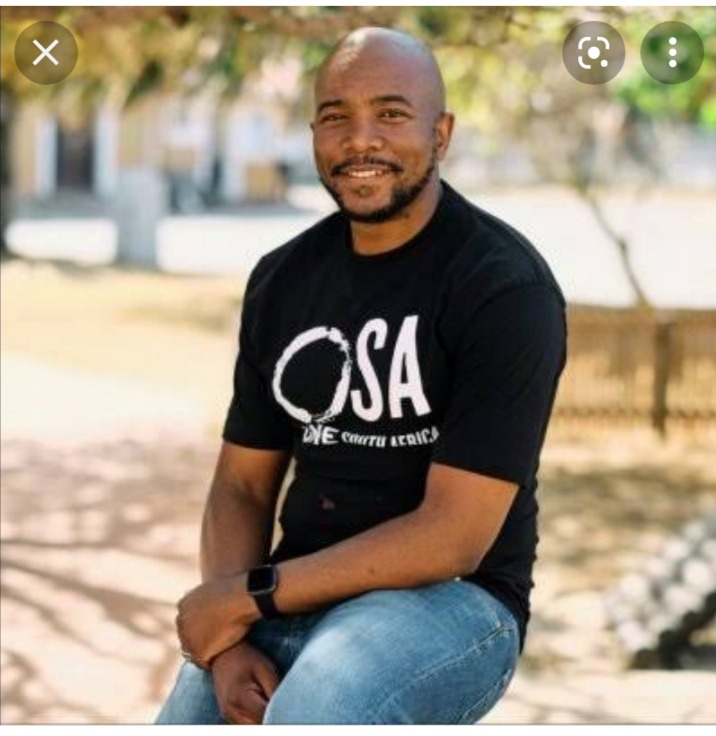 The following year, Maimane was elected leader of the DA at the party’s 2015 Federal Congress. He succeeded Helen Zille as the Democratic Alliance's leader and became the first black South African to lead the party. 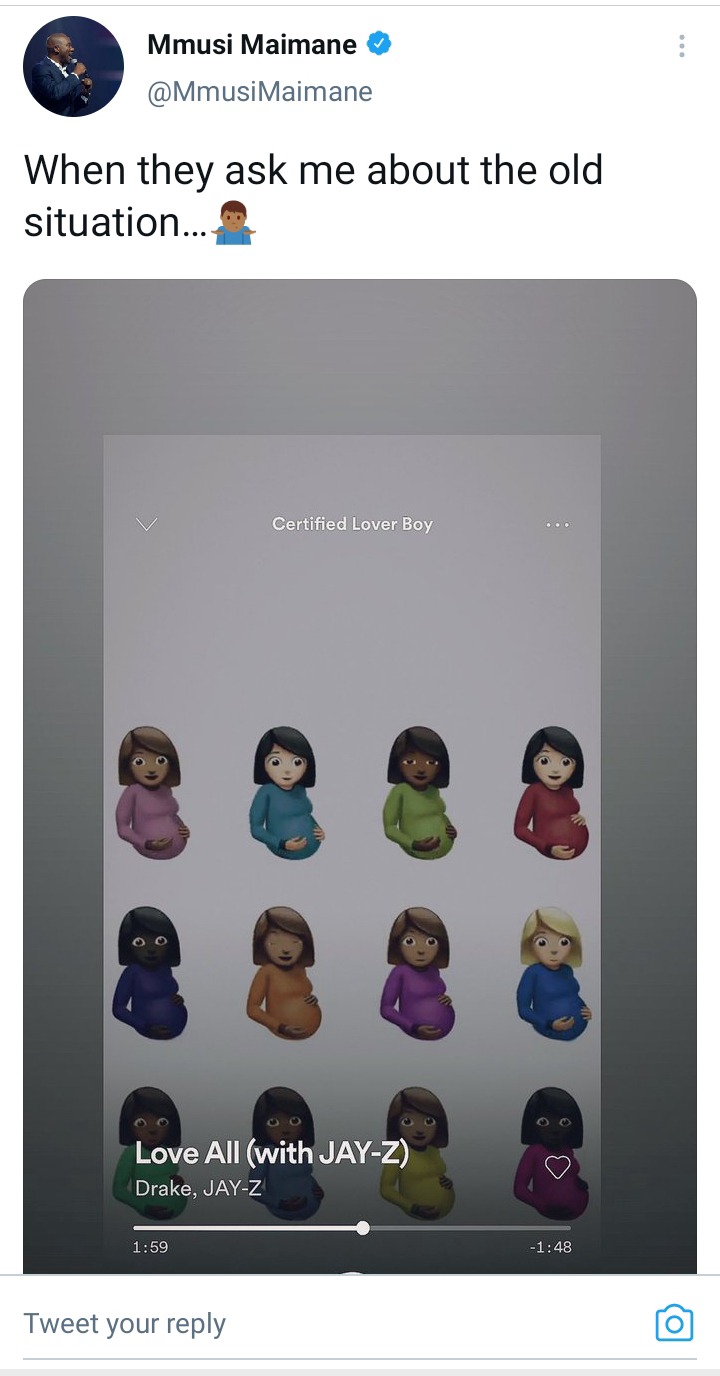 Following the release of American rapper Drake's album titled certified lover boy on September 3rd Mmusi was amongst the Drake fans who posted that they had been waiting for the release of the album ,had already downloaded it and were listening to it.He posted a screenshot of his music player showing that he was listening to the albums love all with jay Z and captioned it "when they ask me about the old situation "on twitter. 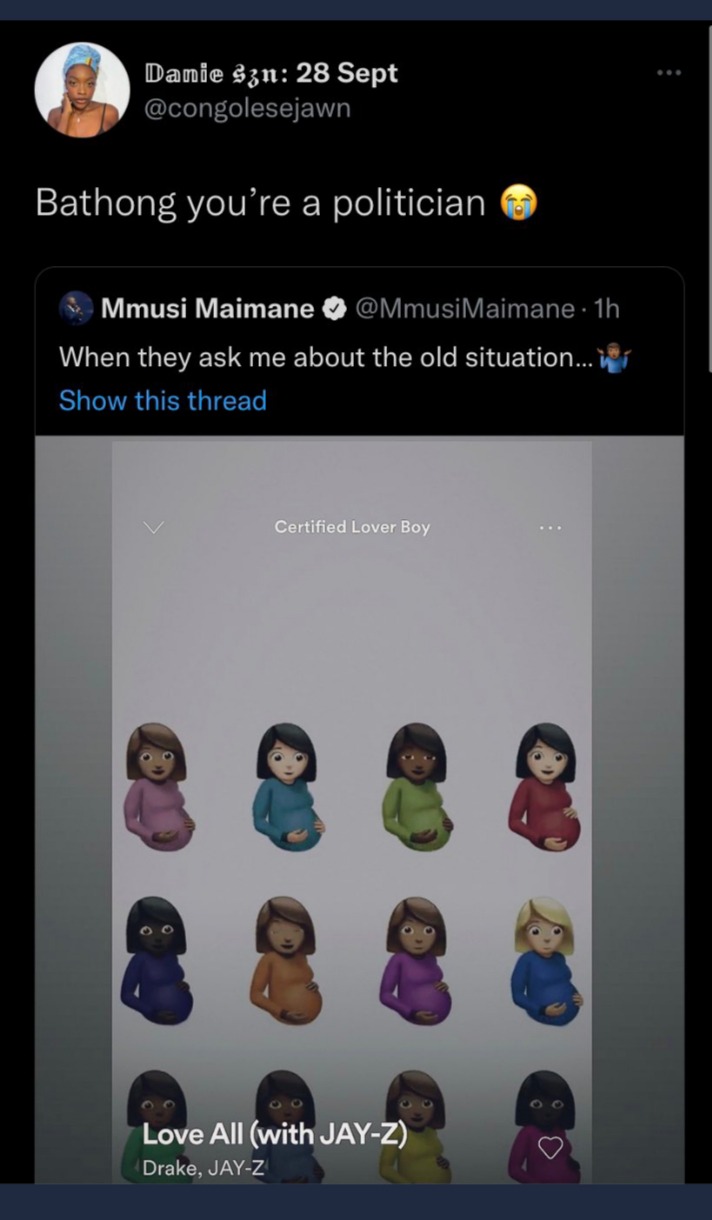 Did You See What DJ Zinhle Was Doing To Her Man?

The River: Andile weds Njabulo in pictures and Lindiwe dress that stole the show