Are lights in Gauteng quickly dimming on the ANC? 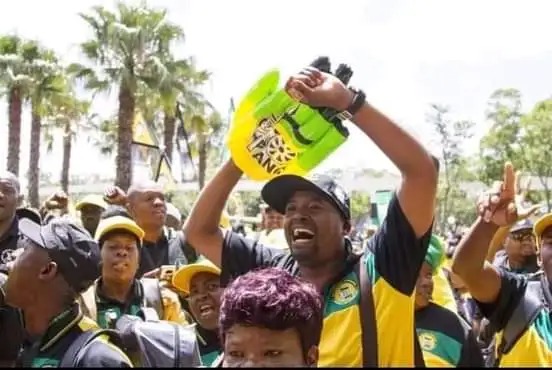 The excitement about the different electoral conferences throughout this year shows that South Africans are like an estranged spouse who still has very strong feelings for her wayward partner. She either talks about him or checks out every one of his moves.

The media coverage the former liberation movement is getting does not match its unpopularity at the polls. Pity the ANC embraced neoliberalism as an ideology and parliamentary democracy as a litmus test for its popularity, the two are essential ingredients for cooking a bitter dish.

Regarding the first element, South Africans are highly opinionated and enjoy the fact that they can choose. The latter spells disaster when it comes to electoral processes whose outcomes are currently working the ANC to the dustbins of history.

Democracy is about to decide the ANC's fate rather than its popularity as an organization. It is fine to talk about the ANC but it is also okay to shun it during the elections. The party in green, black, and gold faces an unprecedented dilemma of popularity in the streets, yet many people are turning their backs on it.

Where is the problem?

The ANC talks about reform but no one knows or cares about reformation. The organization is incapable to revive itself in any manner. It talks big and acts small if it does at all. The likes of Thabo Mbeki have been talking about "renewal" and "rebuilding" but the words haven't been matched with action.

At the Eastern Cape's provincial conference, its chairperson Gwede Mantashe told delegates that "if they are not united after the conference even the slightest chance of rebuilding and renewing the ANC will disappear". Already some people question the purpose of that unity under the current conditions. The ANC is waging a violent struggle against itself. There is no love lost between and amongst the comrades.

Furthermore, one doesn't need to be a genius like Lion Messi to see conclude that the internal decline and external deterioration of the party’s fortunes are unstoppable anymore. The plane is choking in midair. Not just one but more engines have faults and wings are too brisk to keep the plane in the air.

It is a matter of time before the pilot informs the passengers that the fly machine cannot hold on any longer, that is only if he realizes that the thing is about to take a nose dive and plunge to the ground. Change and turnaround are not easy, the ANC has failed to update itself since its unbanning in the early 1990s.

Despite its massive losses in previous elections, especially in the populous Gauteng province and its metros, the ANC is still convinced that it is "the leader of society". It shows no signs of wanting to do serious self-introspection. It insists on doing the same thing, over and over again, but expecting different results.

The recently finished conferences in Gauteng, particularly for the province and the metros of Ekurhuleni, Johannesburg, and Tshwane, is a testimony to this situation. These are the centers where the ANC has recorded major problems and declining popularity in the polls.

What has the ANC done to try to turn its fortunes around? 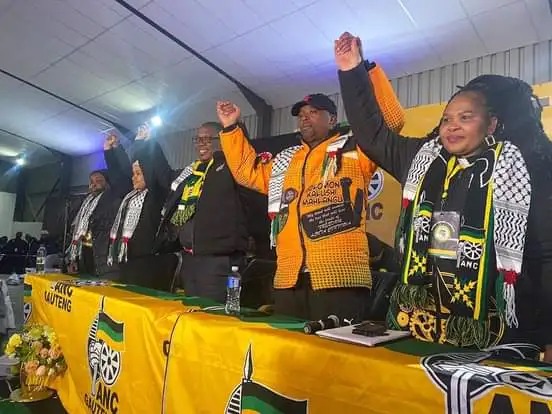 It re-elects the same person who presides over its decline. It is baffling how the party expects the likes of Panyaza Lesufi, Lebogang Maile, Mzwandile Masina, Eugene Modise, TK Ncinza, and many others that are behind the scenes to reverse the drop in polls. Except for the province, the ANC is no longer in charge of the economic hubs, i.e., Ekurhuleni, Johannesburg, and Tshwane.

Napoleon Bonaparte is quoted to have said, "In politics, stupidity is not a handicap."

Otherwise who lost in the elections can count themselves as very fortunate. Former provincial secretary Jacob Khawe's fortune, for example, declined like those of the province. He's eliminated from the leadership of the future official opposition in Gauteng. Fact.

The shrinking ANC may now consider extending an invitation to Gqom star Dladla Mshunqisi to train the comrades how to scream in preparation for their place on opposition benches. Masina already knows this space well: Remember, one day you’re cock of the walk... the next, a feather duster! 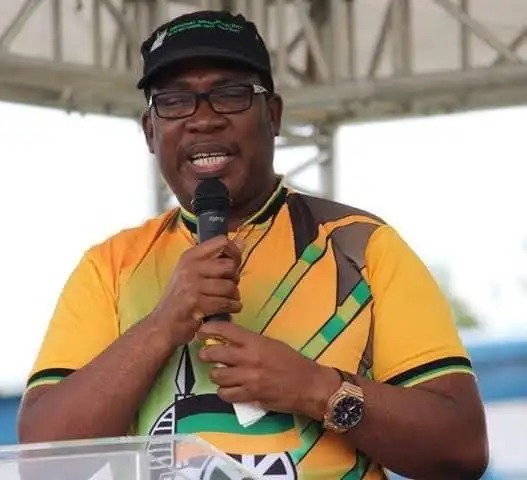 It is unlikely the plummeting plane is not going two, or three elections before it closes shop. Today, Kenneth Kaunda's United National Independence Party is an insignificant political player in Zambian politics. The ANC's alliance partners are equally in dire straits, and the SACP and Cosatu are almost ready to be archived.

Is It appropriate for a Woman to Be this Drunk? A Video Of Heavily Drunk Woman Left Questions