By BhejangethunaAfrocentricNews (self media writer) | 11 months ago 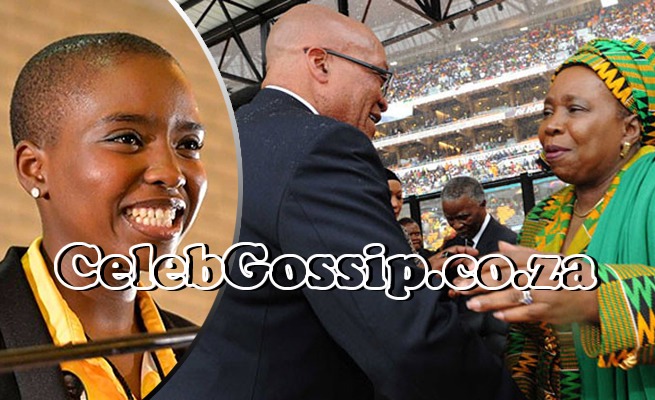 “I fully realize that no wealth or position can long endure, unless built upon truth and justice; therefore, I will engage in no transaction which does not benefit all whom it affects.” By Napoleon Hill. The appointment of Thuthukile Zuma, the daughter of our former president and Nkosazana Dlamini-Zuma was not built on truth and justice. Hence it did not last any longer. Who is this infamous child to be appointed to the highest position without valid experience? I need us to take a close observation on her early life and how did she find herself on that position. 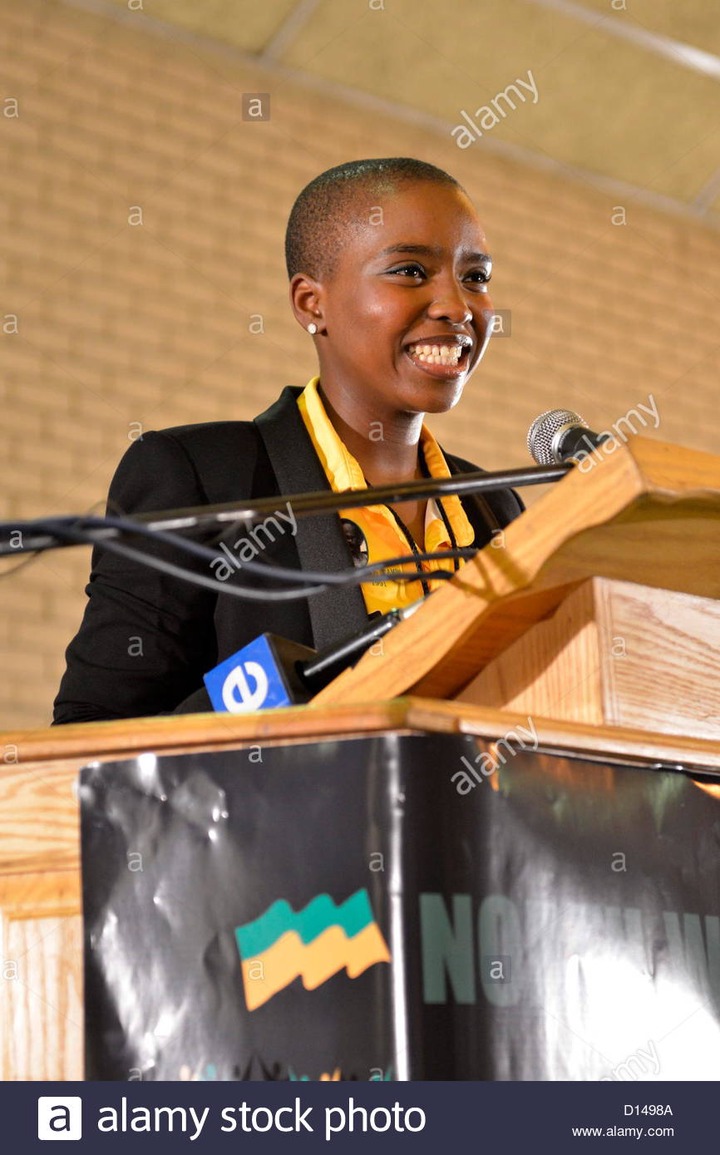 Thuthukile Zuma was born on 28 April 1989. She is the youngest daughter of Nkosazane Dlamini-Zuma whom she bore with Jacob Zuma. She was the chief staff to Minister Siyabonga Cwele during the time he was the Minister of Telecommunications and postal services. She became the youngest head of staff to minister’s office ever appointed in South Africa. Her appointment attracted critic’s because of her age, some even said she lacked skills, and experience for her position. Moreover she is the daughter of former president which was viewed as nepotism. 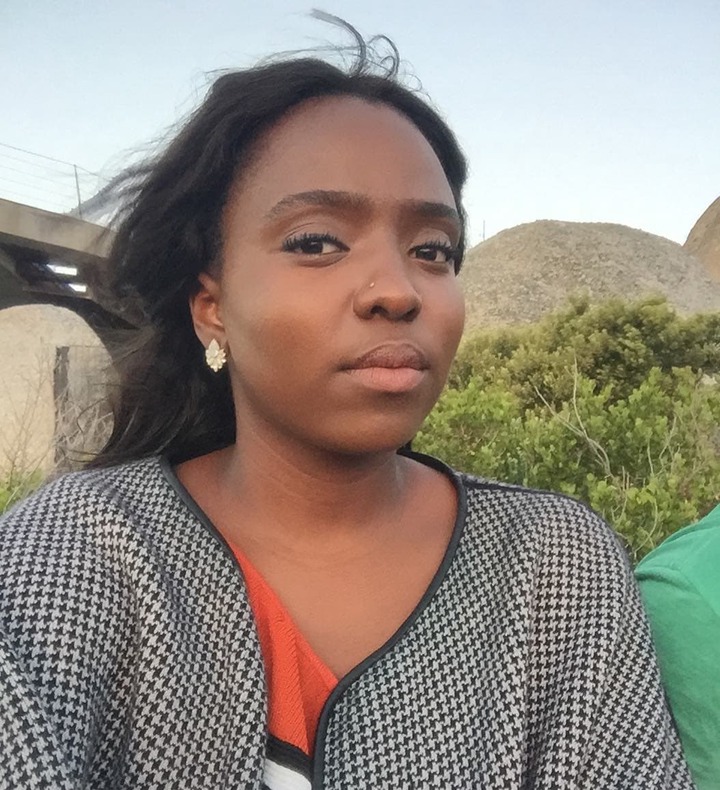 Thuthukile joined the State Security Agency as a public liaison officer. Less than a year after the 2014 national elections, she was moved to the position of chief of staff where she received a salary which was close to R1 million per year. 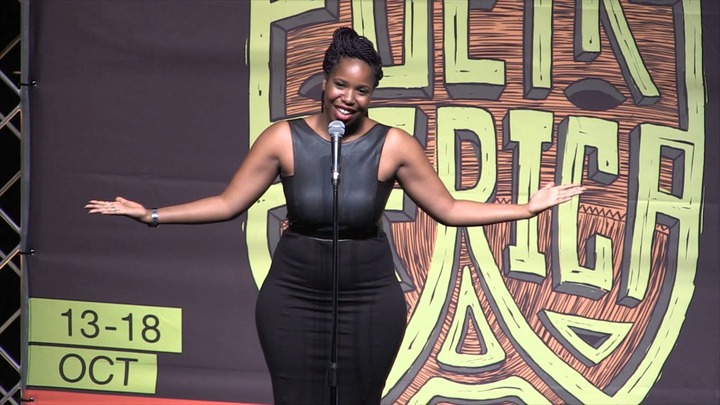 Worse part her position was never advertised at all. Proper procedures were not followed in appointing her. The Department released a statement which said, the minister considered her capacity to do the job and her qualifications. +Imagine a nonsensical public statement like this one from a public servant. He claimed that he did not appoint her to this position because she was the child of Jacob Zuma. This kind of statement from the minister clearly showed people that during Zuma era they were told what to do or else you will lose your position. The public Service Commission probed her appointment after there were complaints which were launched against her appointment. The commission findings are hidden from public until today. 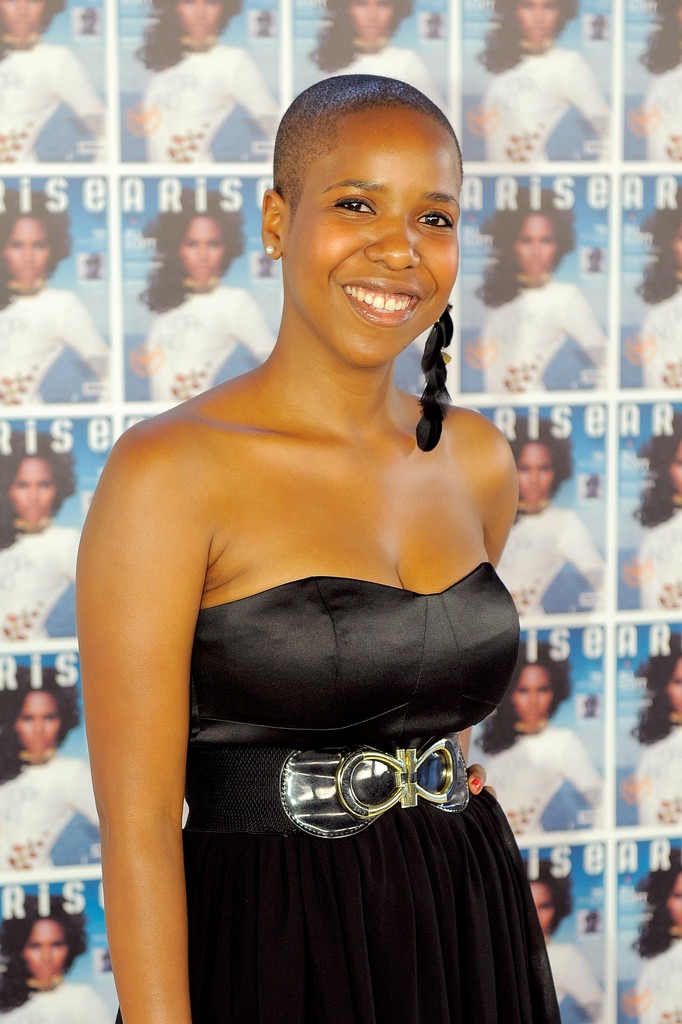 In December 2015, Thuthukile vacated her position without giving tangible reasons for her resignation. Maybe it’s because of the findings of the commission or his father thought that more scandals will be unpacked against her appointment. 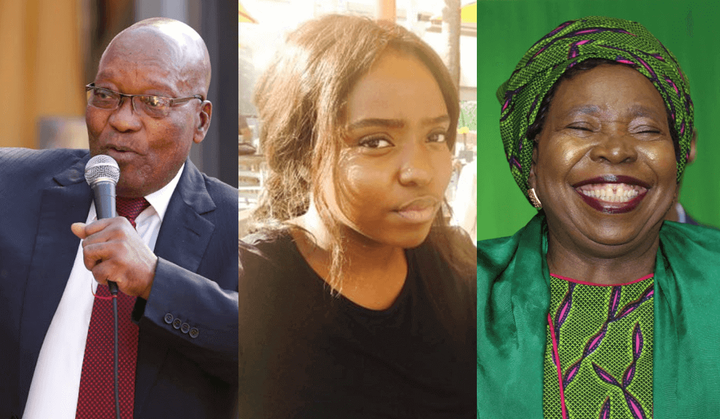 Thuthukile and three sisters from Dlamini_Zuma keeps a low profile so that no one will notice them if they are involve in dodgy deals that his father taught them. She co-founded Nyenyezi Productions with her sister Gugu Zuma-Ncube and Nokuthula Nomaquawe. Their company is producing television plays which are televised on Mzansi Magic a paid channel, one of their production is a sitcom called It’s for Life. 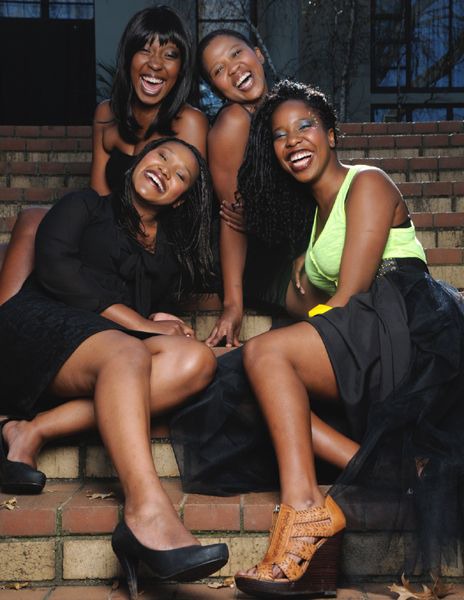