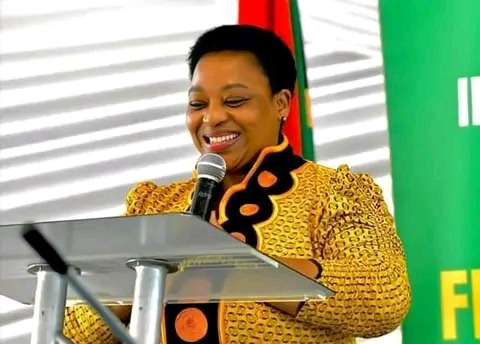 HISTORY has been made in Kwa Zulu Natal as for the very first time a female premier has been elected.

Ever since even before the democracy and after the democracy, the province of Kwa Zulu Natal has never had a female premier.

The other faction of the ANC, which calls themselves as the Radical Economic Transformation (RET) faction, which associates themselves with former President Jacob Zuma, have been calling for a female Premier. 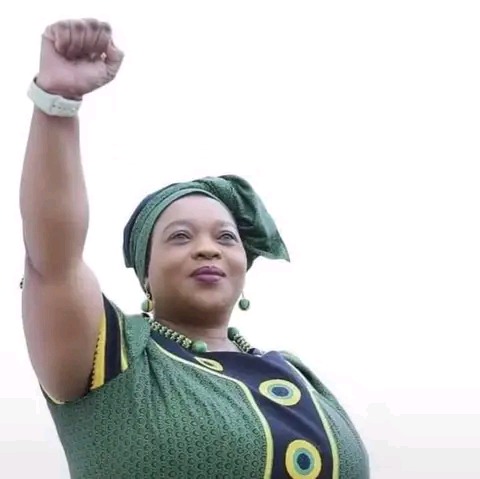 The former premier of Kwa Zulu Natal was contesting the position of being the chairperson and unfortunately he did not retain it. He was defeated by Sboniso Duma who emerged victorious.

On Friday last week, Zikalala announced that he has resigned after he met with the provincial leadership to inform them of his decision to resign.

Two weeks back, he had met Cyril Ramaphosa where they discussed his resignation.

On friday, the provincial leadership announced that there are three names which will be interviewed for the position and they were, Nomusa Dube Ncube who was the first preference followed by Amanda Bani and Mbali Fraizer. 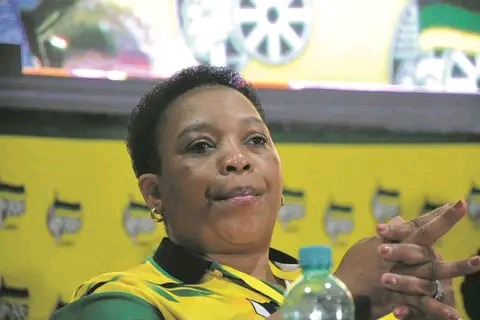 On Monday, the provincial secretary, Bheki Mtolo announced that Nomusa Dube Ncube has been elected successfully to be the Premier.

This has made history as no female premier has even been in the province.

It is not known yet as to when she will be inaugurated. However, it is expected that she will do some cabinet reshuffle which will see the chairperson of the party, Sboniso Duma becomes an MEC and the treasurer, Ntuthuko Mahlaba who is the former mayor of Newcastle,to become an MEC.

It is also expected that the MEC's who are in the other faction belonging to Cyril Ramaphosa as they are called 'Ankole' will be reshuffled.

These are unconfirmed rumours.