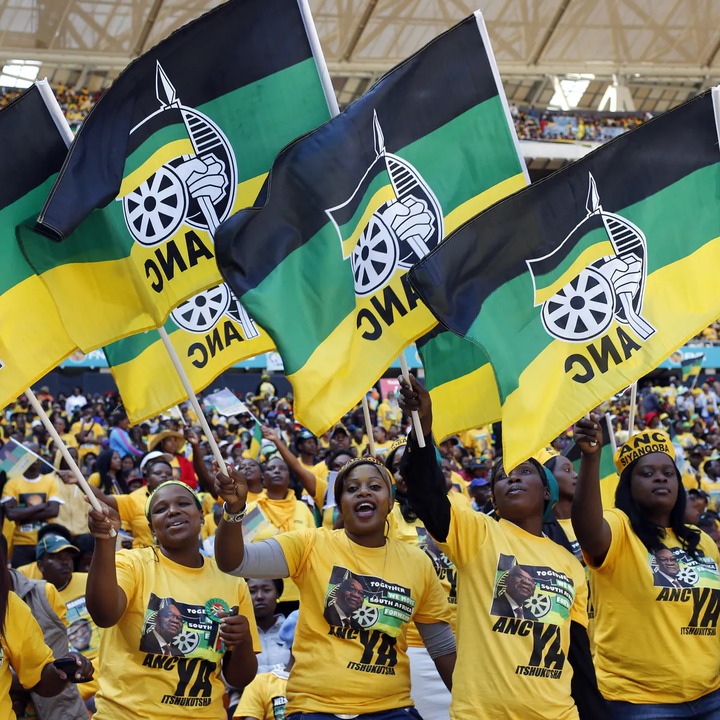 As opposition parties fight for Oscar Mabuyane's removal from office through a vote of no confidence, the walls are closing in on the embattled Eastern Cape premier. 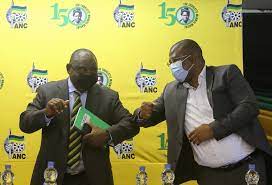 This Monday, Bhisho legislative speaker Helen Sauls-August was asked to start the process of removing Mabuyane. Public Protector Busisiwe Mkhwebane accused the premier in a damning report on corruption. Both the DA and the UDM have written to Sauls-August, requesting that parliamentarians address Mabuyane's charges, while the provincial EFF has filed a criminal complaint against him.

Lulama Mahlathi, a UDM MPL, called on the speaker on Tuesday to start the process of a vote of no confidence in Mabuyane, whom he accused of "embarrassing not only the institution, but the entire province" by being implicated in such an alleged crime. The DA has also written to the legislature, requesting that Mabuyane's case be brought to the ethics committee of the institution as well as the public finance watchdog, the standing committee on public accounts. 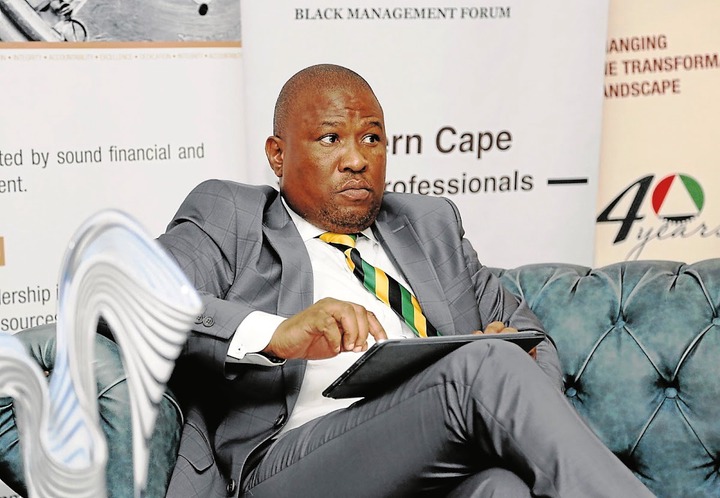 According to DA MPL Bobby Stevenson, Sauls-August told the party that she could not decide whether the subject should be referred to these committees on her own. She did affirm, however, that members of the Bhisho legislature from various parties will have the opportunity to debate Mkhwebane's findings by December 9. Mkhwebane's report had been allowed 60 days, or until December 9, to be tabled before a full house sitting.

Public works and infrastructure MEC Babalo Madikizela, who is also the ANC's provincial treasurer, was also charged with misconduct. The debate could take place just days before Mabuyane faces off against his own comrades for the job of provincial ANC chairman at the party's elective conference. Mahlathi demanded Mabuyane's head in a letter to Sauls-August, claiming that despite being the keeper of the province's constitution, "he has dragged the name of the [legislature] and the province into the muck." 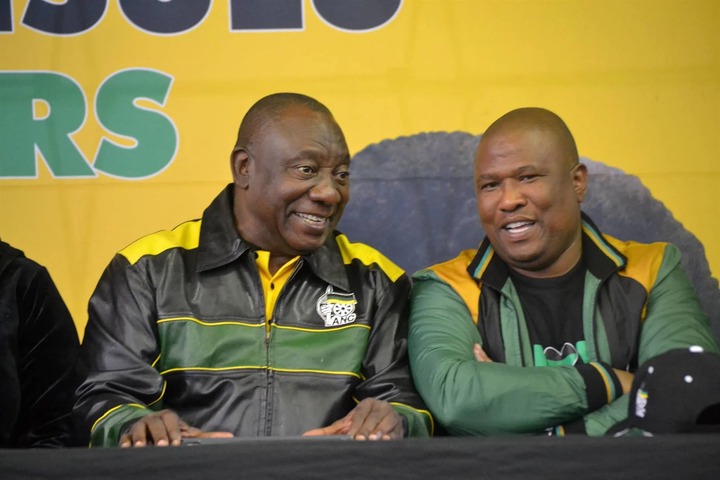 “He was expected to act in the best interest of the constitution and the people of the province at all times.

“It is unfortunate and a shame for him to be implicated in such fraud, corruption and maladministration.

“What makes things worse is that allegations of this nature are common here in the Eastern Cape.

“If the premier was indeed a true patriot and a genuine leader who is honest in fighting against corruption in the province, he should have stepped down while waiting for courts to clear him of this dark cloud.”

The UDM asked Sauls-August to ensure such a vote was through a secret ballot, “to allow everyone to vote with their patriotic consciousness”. 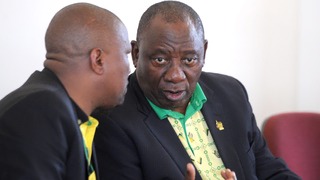 On Wednesday, Mahlathi stated that they had yet to receive a reaction from the legislature, while Sauls-August stated that she had yet to receive UDM's letter, which was delivered to her office on Tuesday. Even though they believe it would be a "futile exercise," EFF provincial chair and MPL Yazini Tetyana indicated they would support the UDM's proposal for a no-confidence vote.

“It would be a futile exercise because this is a numbers game, and such a motion would be defeated as the ANC carries the majority in the legislature. However, we will go there, debate and support the motion, if such process is instituted.”

He said EFF had since been approached by the Hawks, “for us to give our side of the story on the Mabuyane matter”, and they would soon meet up with the unit. 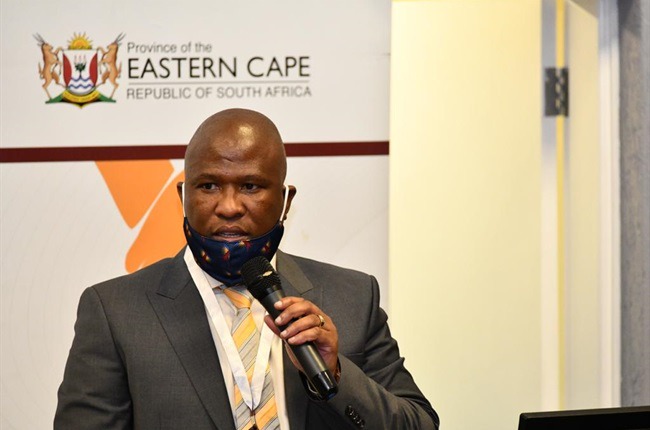