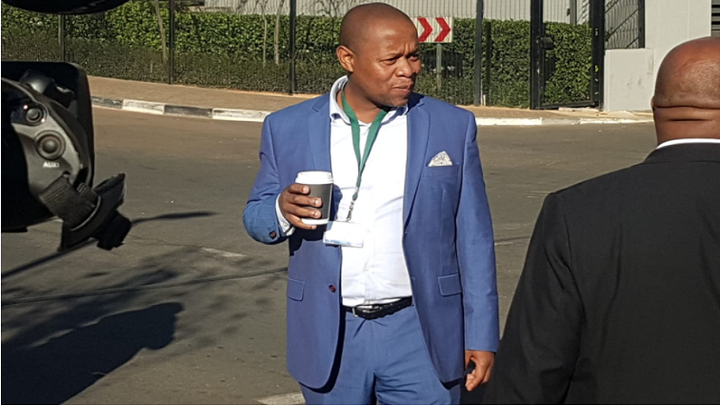 Edward Zuma's campaign has begun and it is gaining supporters, his zeal for the PEC position came to light last week in a news release which highlighted some of his achievements. The supporters said that his decision to be a member of the PEC in KwaZulu-Natal is not because he is the former son of President Jacob Zuma. But they said what they are doing is taking the war to the doorsteps of white monopoly capital. They further said in this position they want people who are honest, people who know that white monopoly capital and their stooges do not like, so Edward according to them is the best candidate whose credintials are not questionable. 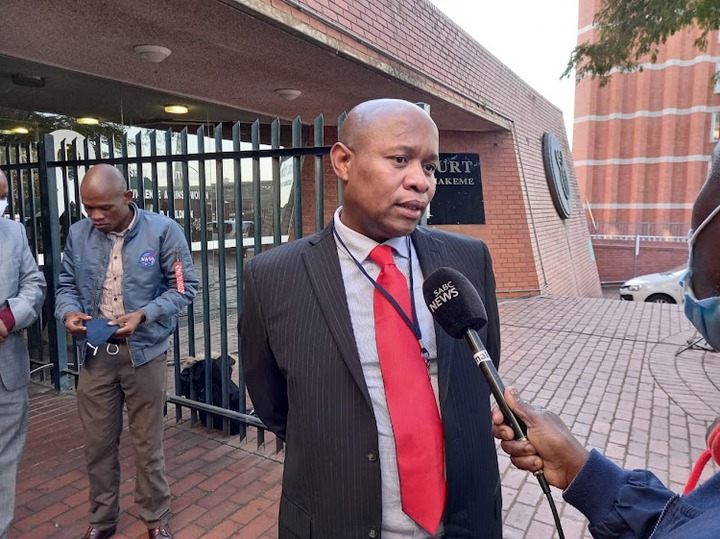 On the release not shows his list of positions from the University of Zululand the educated Zuma junior held in his long political career. It showed which organisation he has led so far, Sasco in Unizulu, led ANCYL in Unizulu, Led in North Coast Region, now leading Musa Dladla Region and also Zuma led YCLSA Provincial organizer. The PEC in KwaZulu-Natal is made up of twenty five directly elected members, 22 ex-officio members from the Eleven regions and three coopted members from under represented regions. Usually members who get into the structure are deployed to provincial legislature with some on the long run becoming members of the provincial cabinet. 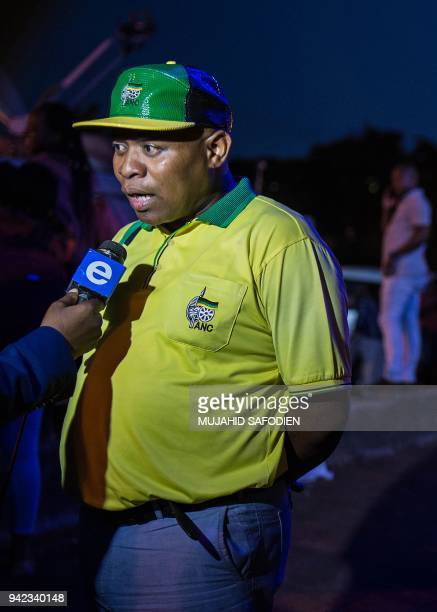 Zuma tried and failed in 2017 to become the of Msholozi branch in KwaNxamalala village in Nkandla, he lost to Doctor Bhengu who became the ward councillor.Zuma told the media that he was aiming to be elected for the PEC position with no fear and no favour. He said any who has questions must ask those who raised his name for the post. Zuma said he was told and he agreed, and he believes that those who raised his name must also give them the details. Spokesperson for the province Nhlakanipho Ntombela confirmed that the nomination process was underway. 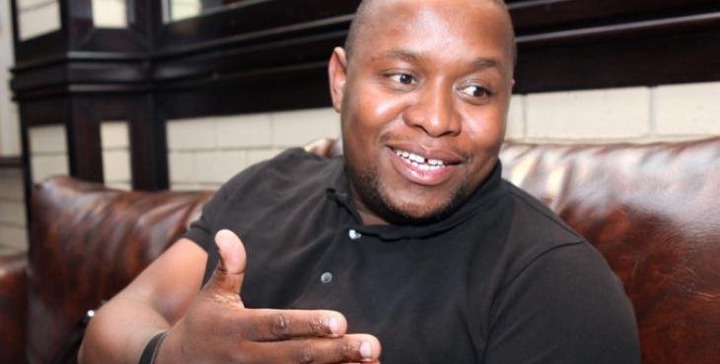 OPINION - ANC is in a deep crisis