A post made headlines on the social media streets showing the unemployment rate of South African former Presidents from 1994 onwards after democracy was achieved. 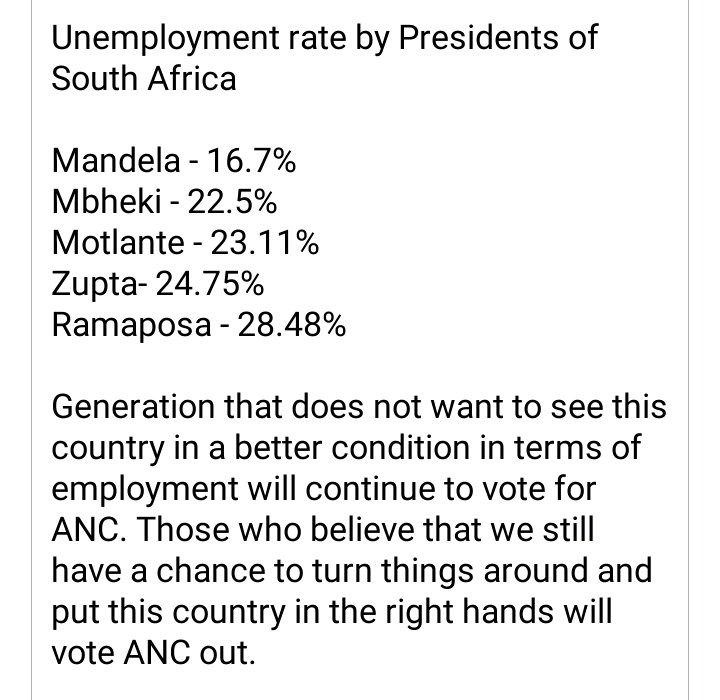 Now before we begin, its important to note that a lot of factors have changed over years. The population grew so much bigger, SA has many immigrants now(legally or illegally), needs & wants of people have changed, inflation has taken its course, technology is more advanced now

SA's natural resources are getting depleted now, climate change, exotic plants have become a pandemic, our soil isn't no longer more fertile now and many incurable sicknesses have now become a pandemic amongst many other factors that have changed over the years since 1994. 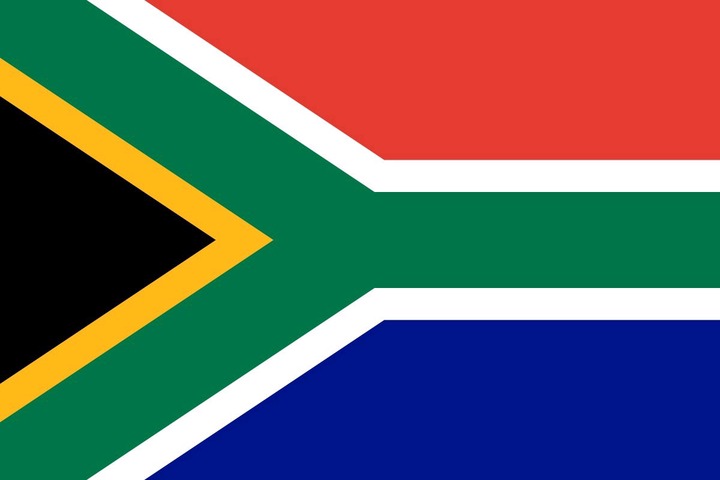 Now as you'd expect we'll begin with our national hero, Nelson Mandela, he took the hot seat in 1994 to 1999 and during his tenure, unemployment rate was only 16.7%. Mandela shouldn't really be judged a lot because achieving freedom for Africans means a lot than any unemployment rate out there. 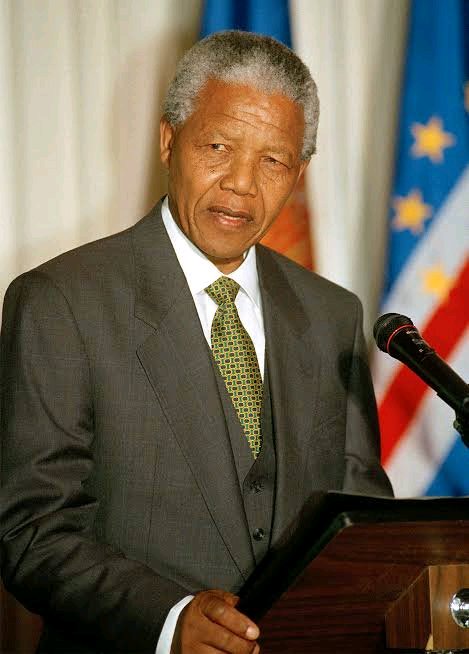 Then came Thabo Mbheki as the 2nd President from 1999 to 2008, serving two tenures along the way with unemployment rate being 22.5%. With Mbheki, his only hiccup was the ARVs saga but other than that, he did really well. Had Mbheki been given enough time, he would've took South Africa far into the green pastures. 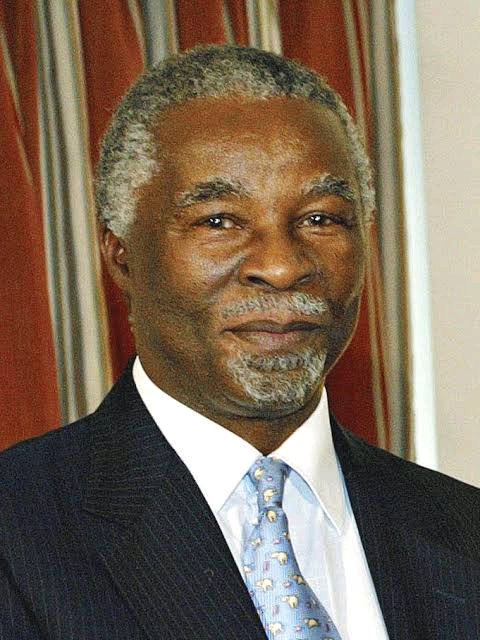 The walls of South Africa started to crumble when Jacob Gedleyihlekisa Zuma occupied the hot seat of South Africa. All SOEs(Eskom, SAA) started not to become profitable, corruption became a norm in the country, SA owed more debt to the World Bank, Inflation spiked like nobody's business, companies started closing their doors and ooh, who can forget the Gupta saga.

With Zuma the unemployment rate was 24.75%. Zuma's tenure from 2008 - 2018 was the destruction of a beautiful South Africa and as of now, the country is still suffering from Zuma's doings. 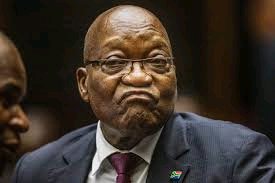 So far Ramaphosa isn't doing well but let's judge him after his whole tenue is finished because you can never judge a half-baked bread well.

Are all scammers from Nigeria?

'This Is What Police Found On A Foreign National Man