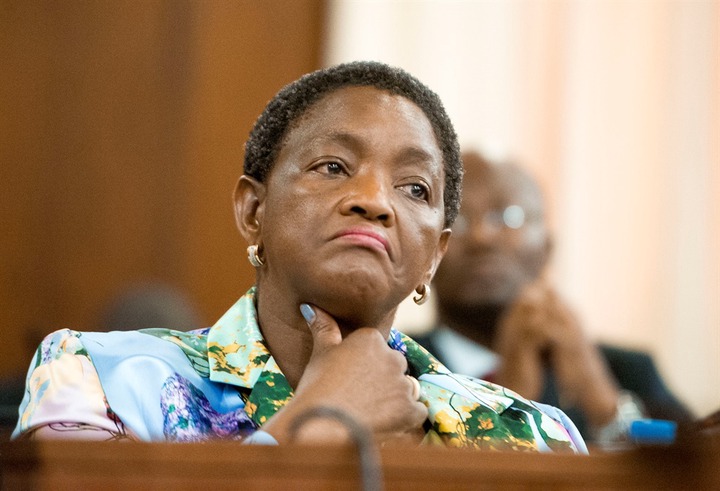 Baleka Mbete is the new convened of the ANCWL task team and the former leader Bathabile Dlamini is left out. The ANC is serious about doing away with old leaders and this has been seen with the Women's League as it has appointed a former National Assembly Speaker to lead the task team after the disbandment of its former leaders. The appointed leader Mbete has been the ANC's national chairperson for ten years between 2007 and 2017, Mbete also acts as the deputy president for eight months after the recall of Thabo Mbeki. 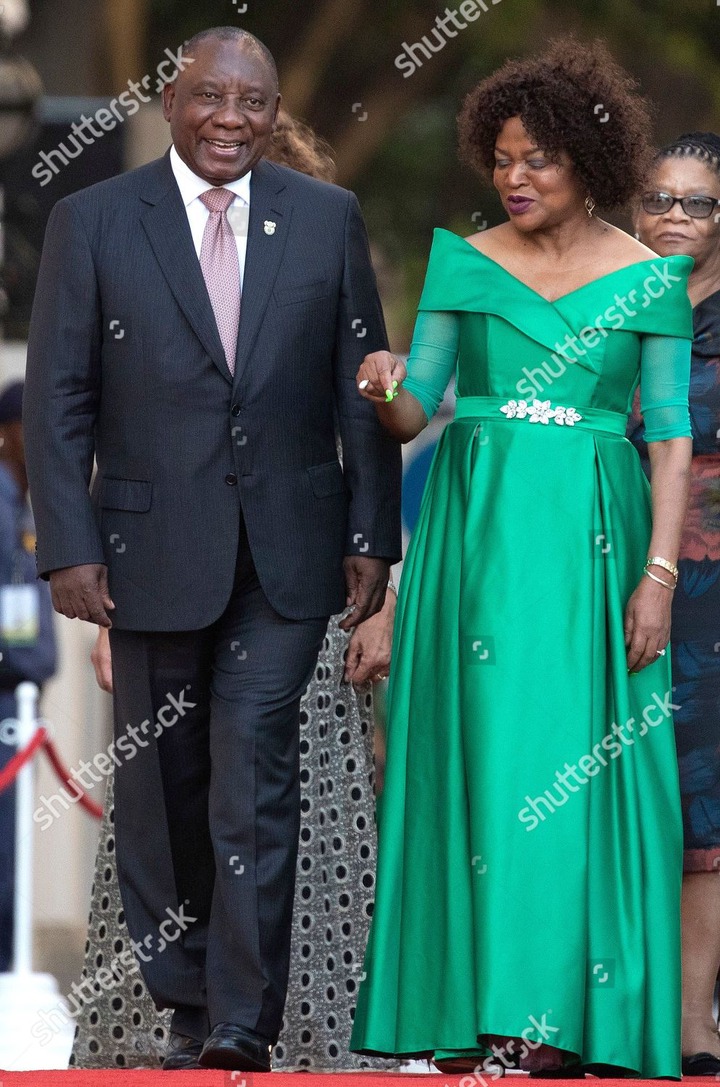 Surprisingly the former president of the ANCWL is absent after serving the office from 2015 until its disbandment. Bathabile Dlamini was found guilty of perjury and sentenced to four years in prison or a fine of R200 000, after lying under oath during her term as the minister of social development. According to her allies, Dlamini was hoping to get another chance to lead the ANCWL. Paul Mashatile the party's treasurer-general told the media and the NEC that those that are ambitious about leading the league may not be in charge of the task team. Mashatile further said that while at the NEC they need to have a convener and a co-ordinator who has not shown any interest in becoming a leader of the women's league so that the individuals can do better. 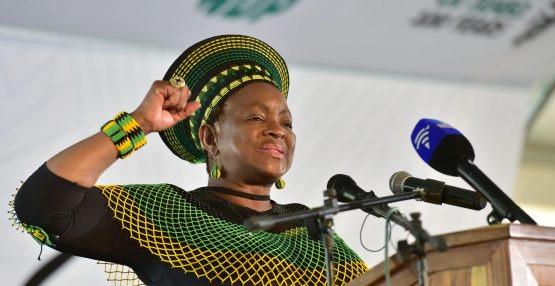 He also revealed that the NEC did not deny the former leaders to be included in the team, but has asked the officials to consider it. Though Dlamini was excluded the former secretary Meokgo Matuba is an additional member. Mashatile said that the task team was mandated to make sure that the league's structures were in good standing and that conferences were done in branches, regions, and provinces to ensure that the ANCWL national conference was convened within a year, and that is processes were accurate so that the conference could not be contested. The task team consists of young and old members, and it has senior members Nkosazana Dlamini Zuma, Sue Van Der Merwe, Dipuo Peter, Dina Pule, and Maite Nkoana- Mashabane, Pinky Kekana, Pamela Tshwete, and Tina Joemat-petterson to name a few.