Thohoyandou - it's busy in the streets, townships, and all spheres of politics and human existence in South Africa wherein the DA, EFF, and ANC are contesting each other for local government power, it's the door to doors, rallies, and gatherings in preparation for local government elections. 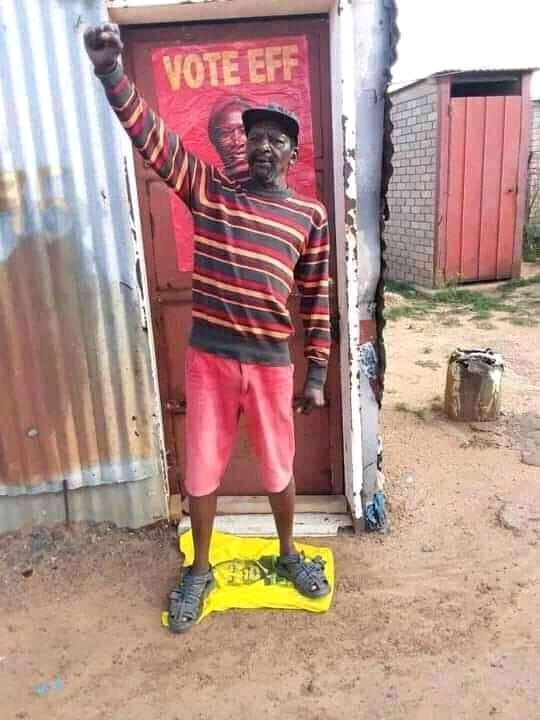 As things stand the department of cooperative governance and traditional affairs set the date of 1st November as the elections dates. Reflecting on previous results, the ruling party, African National Congress (ANC) dominated the 2016 local government elections with 53 percent, followed by 29 percent of the Democratic Alliance (DA) and the Economic Freedom Fighters obtained 8 percent of the total votes.

However, at those times the EFF has gained an increase of support with an 8 percent increase, a slight equivalent but opposite to the ANC 8 percent decline in votes. 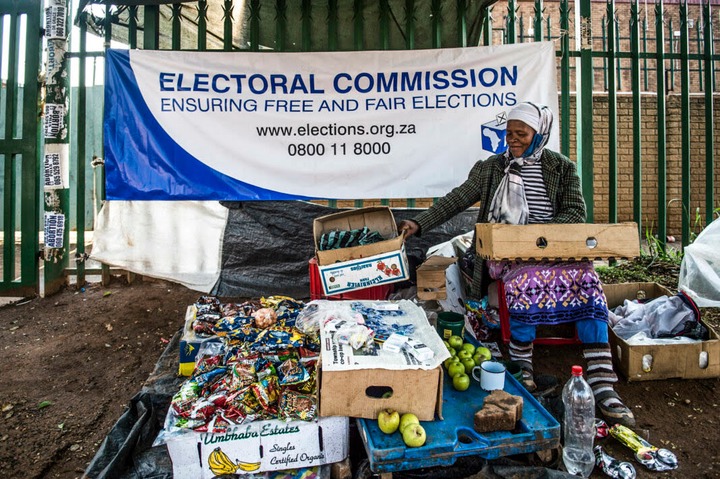 However, the new political developments post 2016 elections have suggested that the ruling party will suffer intense decline as a result of various pulling forces, and eventually the DA and EFF amongst other contestants will remove ANC or share political powers. 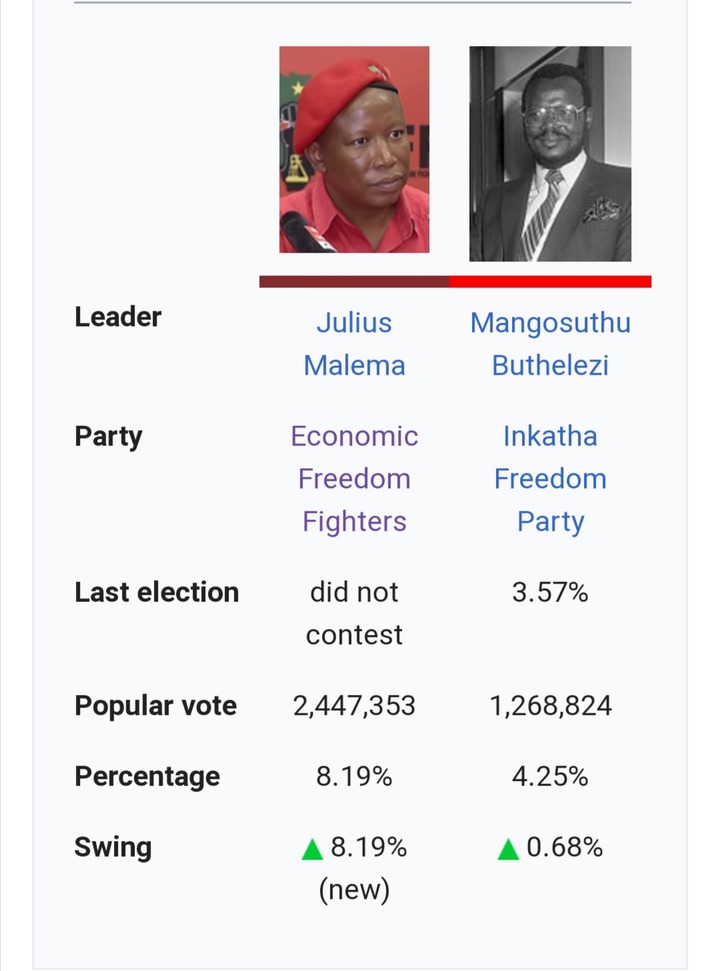 The media played an important role in making people realize that the ANC has reached the stage of misfit to rule South Africa, while given power, the party members and prominent position holders seemingly dwelled on the opposite side of duties assigned. In most cases, the ANC was in dispute at all spheres of governance if not so some prominent members were accused of immorality while serving the people of South Africa.

Interestingly, the opposition parties took advantage of the disputes in the ruling party, and these small organizations were working, recruiting people, and registering council candidates, processes that the ANC didn't do as expected as an experienced organization that existed for over 100 years now.

While the EFF has gained great public support lately, the DA embraces itself as a clean political organization that makes things happen particularly after being applauded for running clean audits in all its ran municipalities. 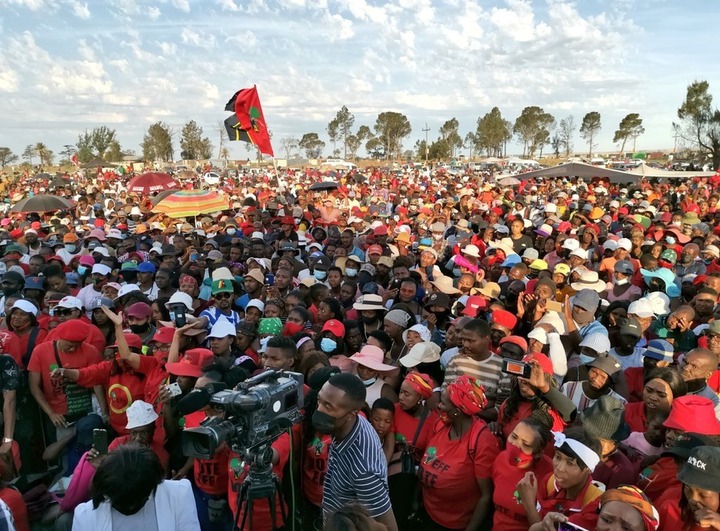 Additionally, the fact that the ruling party reportedly told the public it was broke during which it was unable to pay workers for three months makes it unattractive to the public, while at the same time the EFF reportedly bought a building worth millions of rands to make it it's headquarters. 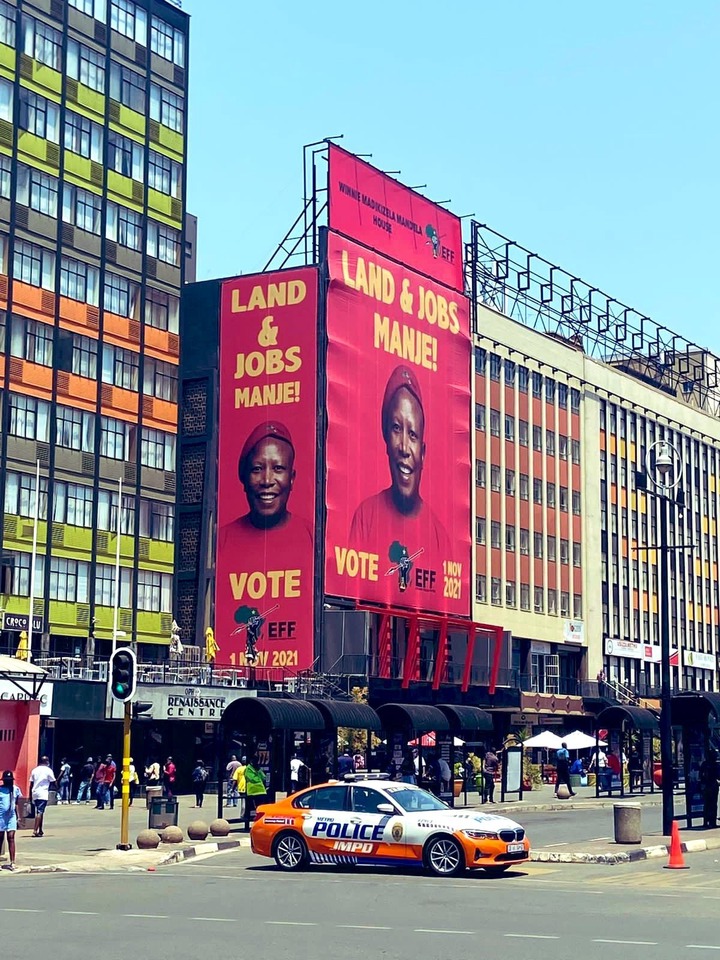