General Bantu Holomisa is the founder and president of the United Democratic Movement and also a member of the Parliament of the Republic of South Africa. 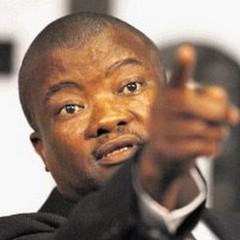 He's one of few politicians who always states their views on the social media without fear or favour and also has time to engage with his officials.

The Former public protector in the Republic of South Africa Advocate Thuli Madonsela says those involved in the web of state capture should be offered amnesty to come clean about their roles in wrongdoing to break the spiderweb. 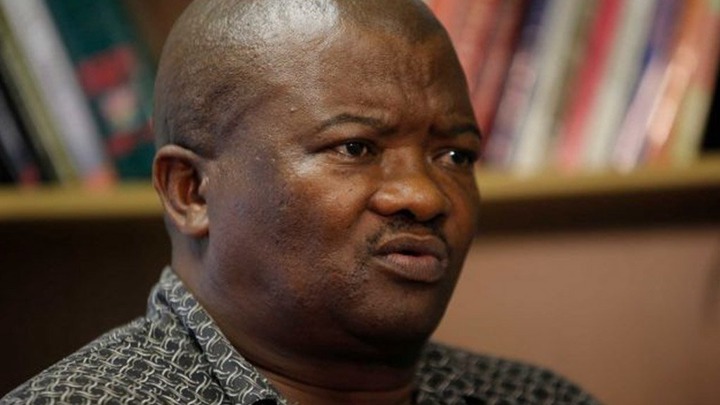 "It’s too early for such suggestions . Let the nation debate the findings first and that the law enforcement agencies carry on with their work . Pleas in court only.", says General Bantu Holomisa.