The continuing factional battles within the IFP were the reason why the party lost Mtubatuba and uMkhanyakude municipalities to the ANC last week. 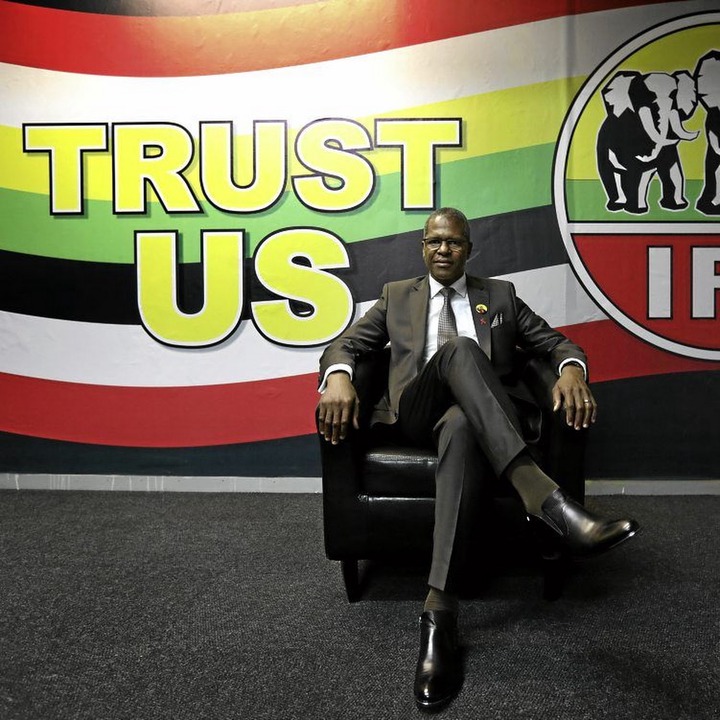 This was revealed by one leader who is in the party president Velenkosini Hlabisa’s camp. The leader who asked not to be named told the Daily News on Sunday councilors supporting Hlabisa in Mtubatuba were not happy that a mayoral candidate belonging to Hlabisa’s camp was overlooked and had decided to abstain or spoil ballots during voting, adding the councilors said the municipality would rather be controlled by the ANC than giving power to their enemies within the party. 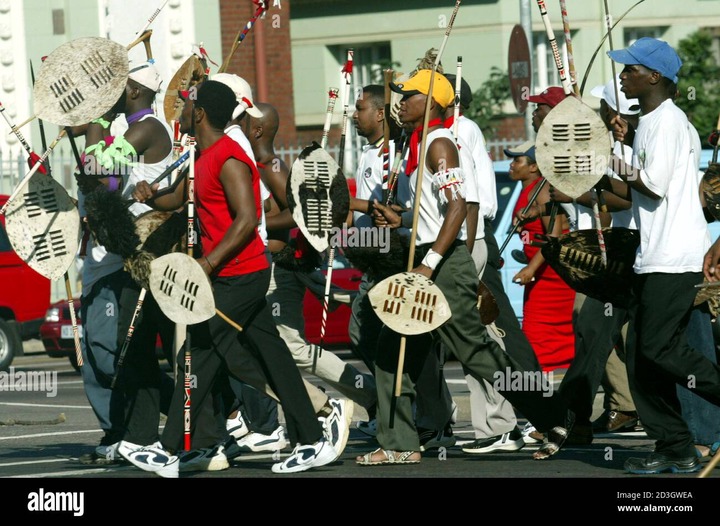 The distressed leader said people are not happy that president Hlabisa’s supporters are being sidelined when positions are allocated. Initially, our members wanted to abstain or spoil ballots but each councilor was given pens of different colors so that when counting they would know who voted for who and we know the party wants to fire these councilors. 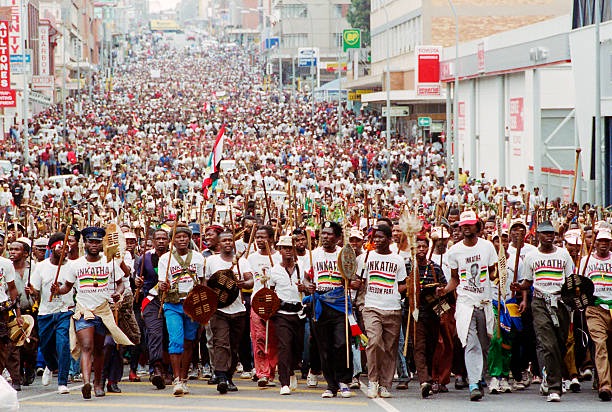 In the 44-seat council, the IFP received 19 seats followed by the ANC with 15, EFF four, while smaller parties which included NFP, AIC, UDM, DA, ACDP, and Independent got one each. With EFF’s four seats and one from the DA, the IFP was expected to win easily but drama unfolded during voting for the Speaker’s position last week. 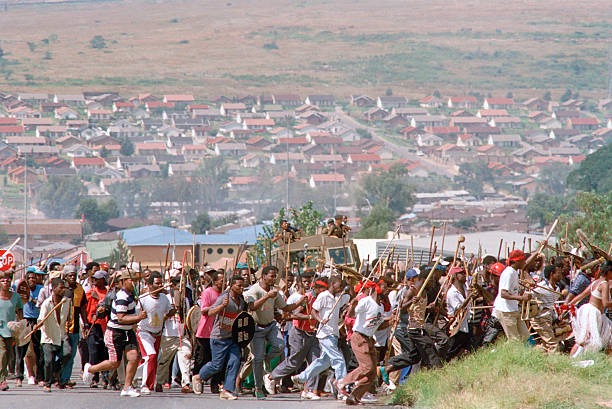 The leader said one councilor said he forgot his ID and driver’s license in his car and asked to go out while another councilor had asked to go to the toilet. In terms of the rule no one is allowed to come or get out during the voting process but the leader said strangely these councilors were allowed to leave and were refused entry, adding this caused the IFP to lose the Speaker’s position. 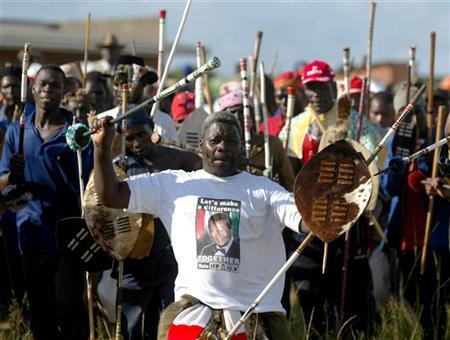 In anticipation of the loss, IFP councilors walked out but voting for mayor and deputy positions continued without IFP councilors and the party went to court to challenge the sitting arguing it had lost a quorum. The matter was lodged as urgent in the Pietermaritzburg High Court but it was dismissed as not urgent and postponed. As a result, the IFP failed to elect councilors who were going to represent it in uMkhanyakude. 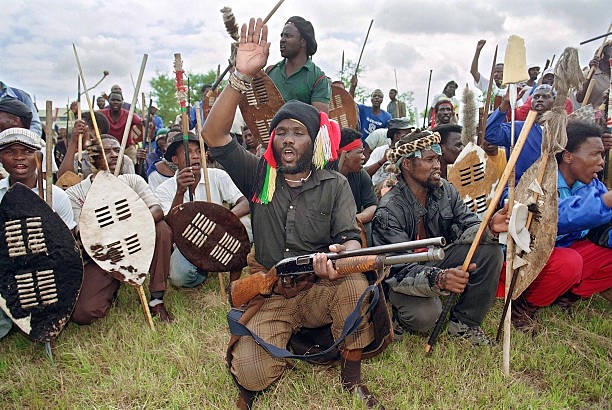 In terms of its numbers, the party would have sent three or four representatives to uMkhanyakude but all six seats came from the ANC which accumulated 18 seats against the IFP’s 15 and two from the EFF which gave the ANC a clear majority to take all important positions like the mayor, deputy, and Speaker.

IFP national spokesperson Mkhuleko Hlengwa said he was not aware there were councilors the party was investigating for selling out, adding if that was true the party’s political oversight committee which deploys members to positions would follow up, adding the matter was in court and the party was awaiting an outcome.