After the constitutional amendment to allow expropriation without compensation failed to pass in the National Assembly, the EFF threatened it would look at "extra-parliamentary means of repossessing our stolen land". "This is not the end of the fight for land repossession, the fight has just begun," it said in a statement released shortly after the vote, which brought a process of three years and nine months to an end.

Party leader Julius Malema also encouraged people to take back the land by whatever means necessary. The ANC was under attack from its left and right flank when the doomed constitutional amendment was debated in the National Assembly on Tuesday. 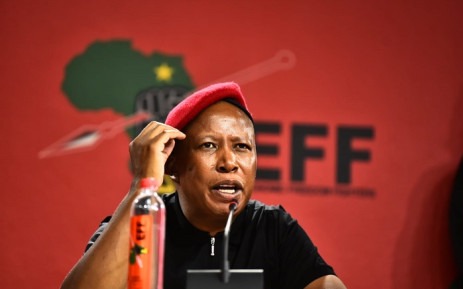 The Constitution's 18th Amendment Bill failed to pass, as the ANC could not muster the 267 votes to secure the required two-thirds majority, with the DA and EFF refusing to back the bill, albeit for divergent reasons - 204 MPs voted in favour of the bill, 145 against it, with no abstentions.

This result was not a surprise. The ANC would have needed either the DA or EFF's votes to pass the amendment. The DA was staunchly opposed to such an amendment from the start. While the EFF supports expropriation without compensation, it was clear from early on in the process it has a different idea of what form the amendment should take. 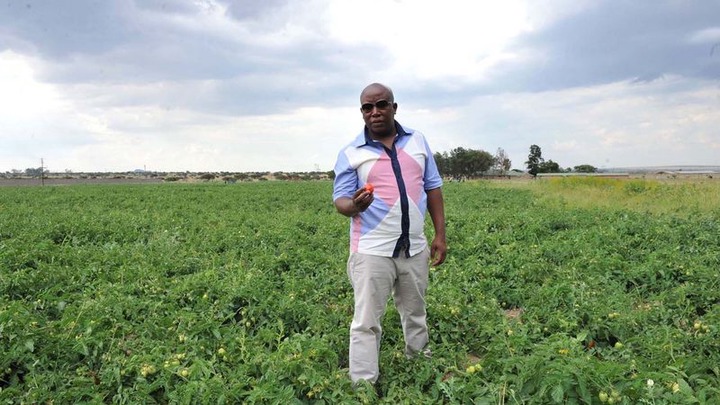 When it brought the motion to the National Assembly to amend the Constitution in February 2018, the ANC amended the wording of the EFF's motion, removing that the state should own all the land.

The line from the parties opposed to expropriation without compensation in principle - including the DA, FF Plus and ACDP - was that the amendment was unnecessary, in contravention of the Bill of Rights, would not address land reform failures, which they blamed on ANC governance, and would have a dire impact on the economy.

From the other side of the political spectrum, both the EFF and ATM labelled the ANC sellouts, arguing the bill did not go far enough. DA MP Annelie Lotriet said it was beyond belief there was no socioeconomic impact assessment done on the bill. 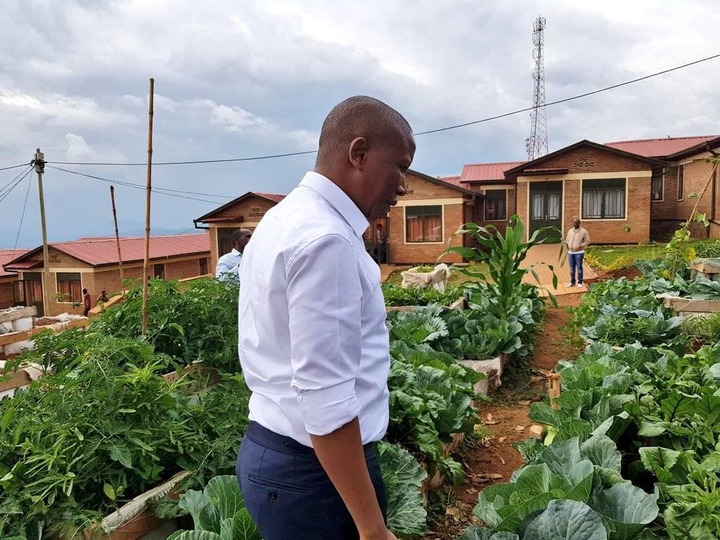 "There is no need to amend Section 25, and this bill falls foul of the constitutional test."

DA MP Noko Masipa said: "The gross ineptitude of the African National Congress has progressively led to many black farmers' failure in agriculture and land reform. Today this very same organisation is leading the country towards poverty and hunger."

He added the House was debating expropriation without compensation because President Cyril Ramaphosa had to hold together the ANC's factions and appease the EFF. "The real problem facing black farmers under the failing ANC government is ANC corruption." 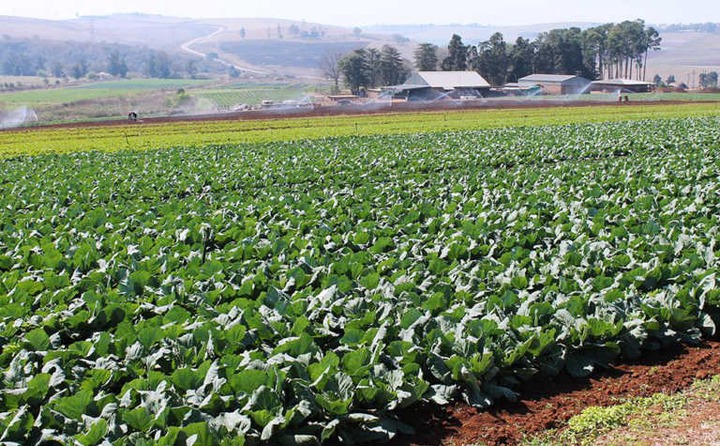 FF Plus chief whip Corné Mulder said amending Section 25 to allow expropriation without compensation would make all property rights null and void. He added this would create uncertainty, dissuade investment and lead to economic collapse, and the country's failure.

"The implementation of land expropriation without compensation is a contravention of the international Bill of Rights. It is also in contravention of about a dozen treaties that South Africa has signed in the past."Malema said state custodianship was the only "land tenure arrangement that would allow for a broad-based redistribution of land". 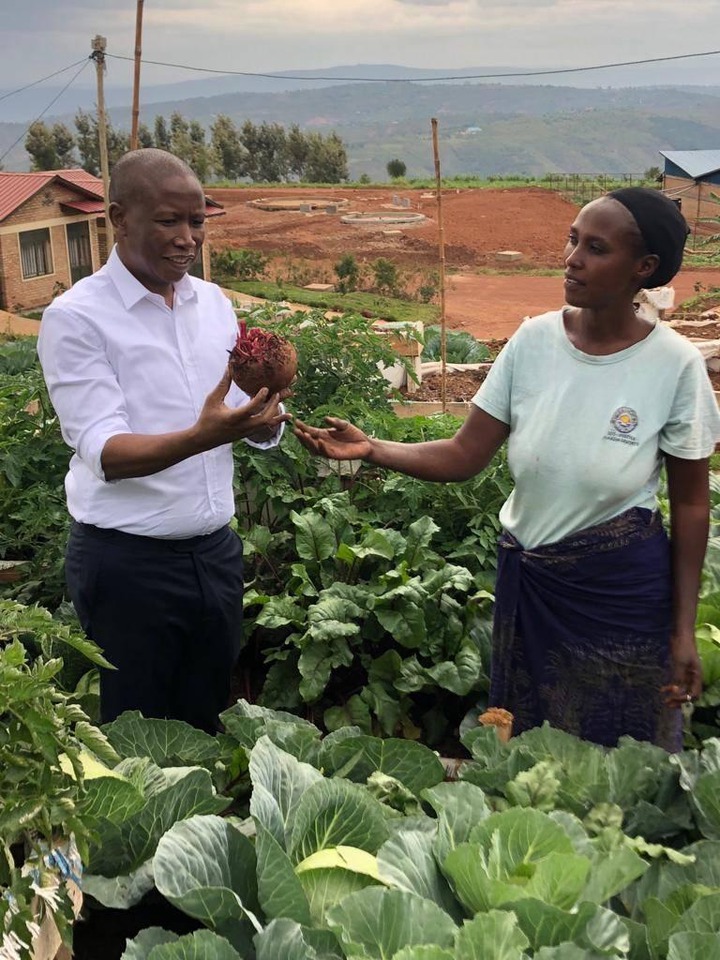 "They are hell-bent on protecting the interests of the settler minority and oppressive and exploitative landholding as represented by the current free-holding arrangement to title.

"We reject this bill and call on millions of our people to do whatever it takes to get their land back. We tried, but the parliamentary process was hijacked by the ANC and their handlers." 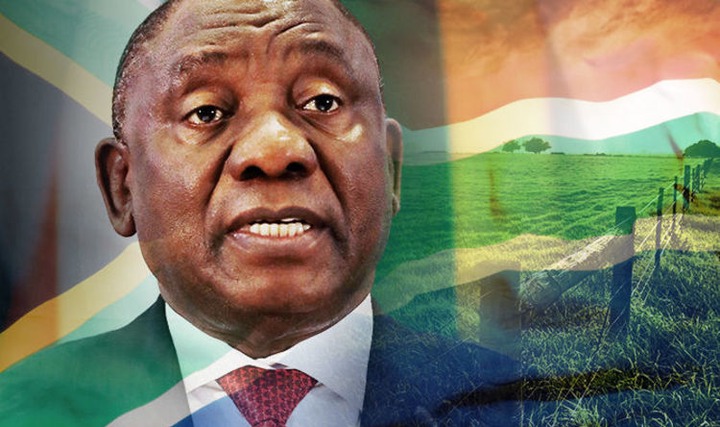 He added the ANC was completely captured by white monopoly capital, and it would not return the land to its "rightful owners". "We call on South Africans to know that it is now in their hands, they must stop trusting that the ANC can do anything in its power to give them the land back.

ATM leader Vuyolwethu Zungula described the process of drafting the bill as a sham and said passing it would be the "biggest sellout action that this Parliament could have done".

"Today, we stand to complete the fight against the original sin of land dispossession which left 87% of the population living under 13% of the land. 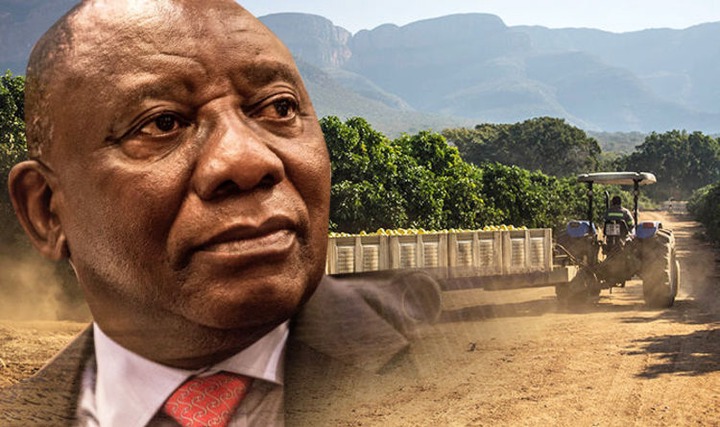 "In this entanglement the EFF, DA and the Freedom Front Plus pretend not to be in the same bed. They behave like couples who've celebrated lobola, yet they tell the whole world they're not married."

Lamola said all jurisdictions across the globe have an expropriation instrument.

"In all these jurisdictions, the issue of compensation, just, nil or without, has been debated by legislators, jurists, economists and society at large."