It’s been a relatively busy week for former SABC COO 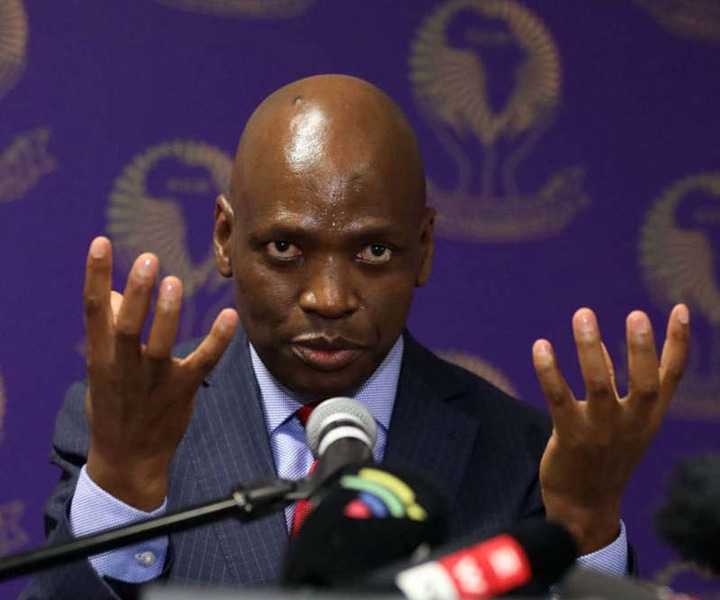 Hlaudi Motsoeneng, who has been forced to address two key issues. Not only is the controversial former executive weighing up his political options, but his fight with SABC has gotten ugly – leaving him to deal with some very serious allegations.

SABC vs Motsoeneng – the saga continues

According to the state broadcaster, Motsoeneng owes them millions in various fees. Hlaudi himself has said he can only pay a fraction of the cashback on a monthly basis, and according to the Sunday Times, the pressure is mounting:

The SABC is seeking payment of R850 000 from its former group chief operating officer, relating to his legal fees.

They are also chasing Motsoeneng for R11m paid to him as part of an R30m “success fee”.

The fee was commanded for negotiating a controversial R500m deal with network operator MultiChoice.

That essentially ended in tears, when MultiChoice ended up with access to ALL of SABC’s archives.

Hlaudi has told the broadcaster that the most he could pay back are R20 000 per month.

2021 Local Elections: Where will Hlaudi and the ACM decide to run for office?

Meanwhile, his political party – the African Content Movement (ACM) – issued a statement just a few days ago, confirming their position on the 2021 Local Elections. They have submitted an application to the court, signaling their support for a postponement of the ballot until early next year. The group says this will benefit ‘rural and disabled voters’.

But, what springs out from this address is the party’s desire to contest the municipal vote, whenever it may take place. They have confirmed that Hlaudi Motsoeneng will be deployed to one of two regions where the ACM plans to seize power at a local level. Free State, the pleasure is all yours…

“ACM will be contesting the Local Government Elections in Maluti-A-Phofoung Municipality and the district of Thabo Mofutsanyana. We believe that the Constitutional Court will recognize that the IEC had to postpone its voter registration week twice, something that is truly historic, and AMC President Hlaudi Motsoeneng will engage those in various wards.”