Is Thabo Mbeki going to save ANC ?

The former president crawled out of his hiding cave to address business leaders at Emoyeni Conference Centre to engage with business people and professionals.

Former President Thabo Mbeki has implored South Africans to keep the ANC to its promises. He says if the governing party fails to live up to its promises then there is a likelihood that the country will also fail and collapse. Mbeki says the ANC is too big to fail. 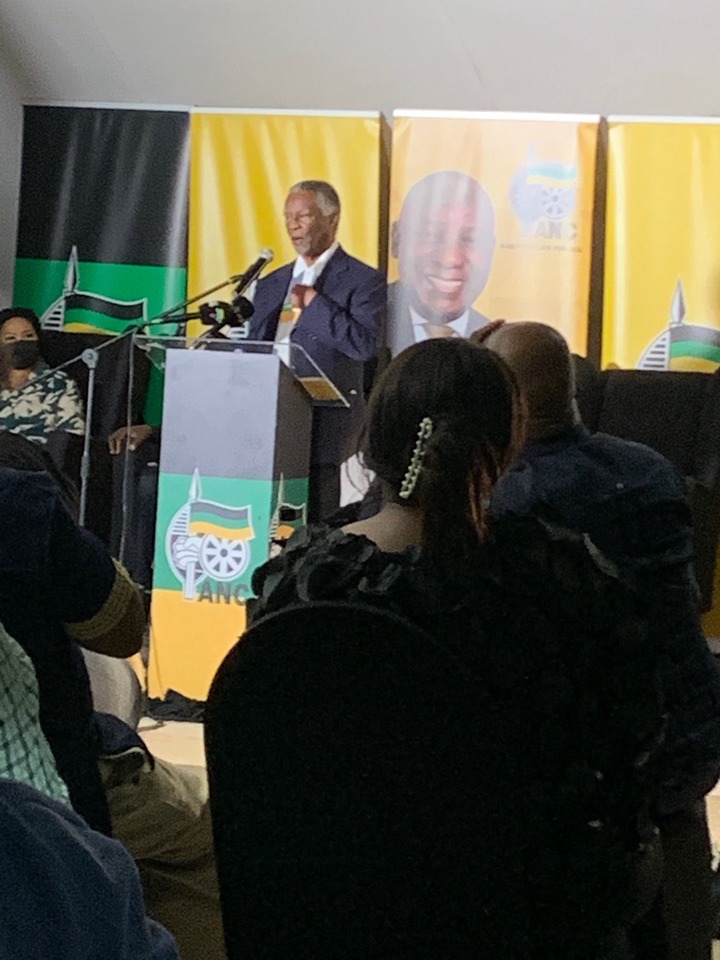 President Thabo Mbeki says it’s exciting that for the first time since 1994 business is willing to spend a trillion rand in investable infrastructure programs. He has urged the government to take advantage of this willingness by the private sector to help build the country.

Mbeki told hundreds of people gathered that the need for a social compact between business and government was contained in the ANC’s manifesto as the only measure that would address the lack of proper housing, sewerage, roads, and jobs. 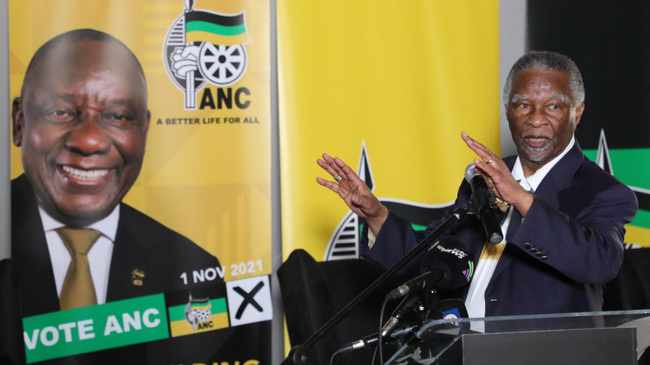 In his address, Thabo Mbeki made it clear that South Africans don't have many options beyond ANC. If the party fails we rest assured that the country has failed and it will be even more painful for everyone. But there is good news too, ANC got a plan to rectify its mistakes particularly on infrastructure and jobs creation.

The former ANC leader endorsed Ramaphosa’s plan which is aimed at creating over 3.4 million jobs over the next 10 years and also aimed at propelling the economy of the country at the growth rate of 3%. However, Mbeki admitted that the plan was not sufficient enough, thus where the business community come in. 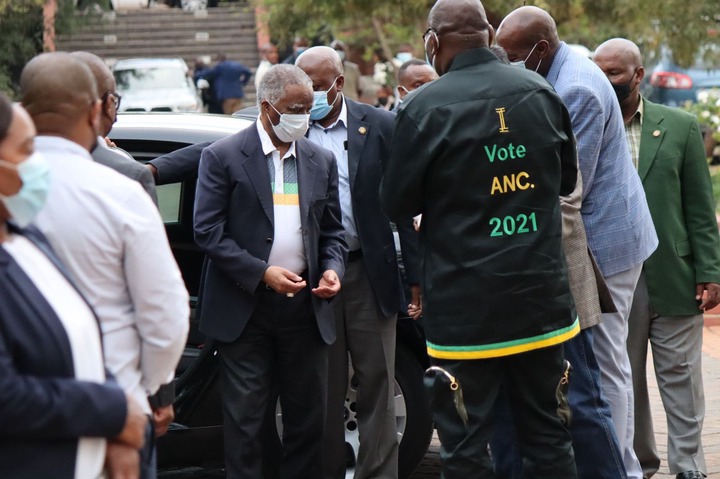 Mbeki said only ANC has good policies to attract business and investment in the country. But it remains to be seen if people are willing to give ANC another chance after the disastrous Zuma reign but so far it looks like all hope is not lost.