Zuma’s ally drops news about families of those brutally killed in Phoenix, KZN

By Sphithiphithi_Evaluator (self media writer) | 26 days ago

It has been over 2 months since South Africa experienced traumatizing violence. Everything initiated when Jacob Zuma was sent to jail without a fair trial. Everything could have been avoided, but Jacob Zuma decided not to obey the rule of law. The Commission of Zondo is also guilty, since Jacob Zuma lodged a complaint about the biased trial he was subjected to. Had the trial been fair, Jacob Zuma could have not found a reason to miss his court proceedings. The unrest that happened claimed hundreds of lives in Gauteng and KZN combined. People found excuses to target shops of the people they do not have a good relationship with. Opportunists killed people, which were regarded as the racial motives. Police confirmed that Phoenix was never attacked and looted, ultimately proved that the attacks were racially motivated. 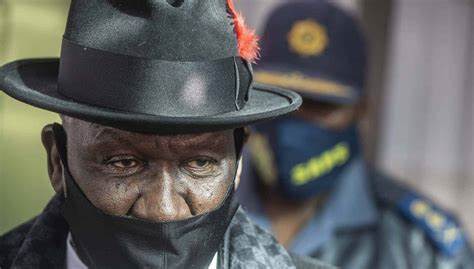 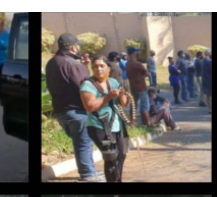 At least 20 people were killed, many were injured, and vehicles were set on fire in the Phoenix suburb of Durban North. Residents told Cele that they were attacked by armed Phoenix residents and prevented from entering the suburb. When a young woman attempted to drive through the area during the civil unrest, she said she was beaten and her car was damaged.

The famous Sphithiphithi Evaluator, (Zamaswazi Majozi) who is a close ally of Jacob Zuma, is reminding South Africa, of the dark day in South Africa. She is more worried about the families of the victims, and wants to know how they have been doing, emotionally, psychologically and physically. She wants the national memorial service for those who have been brutally murdered in Phoenix. This is a reasonable request from a caring citizen. The families of the victims need trauma counseling and support from South Africa. Some of the people lost their breadwinners. The government should take this opinion form Zamaswazi Majozi into consideration.