Allegedly, an ANC member offered R250,000 to a woman to get her to drop the sexual assault charges

Devoted party members constantly defend ANC members when they are accused of corruption. Several hundred African National Congress (ANC) members have sullied the party's reputation, and some of them appear to believe they can buy their way out of any legal trouble by offering substantial bribes. 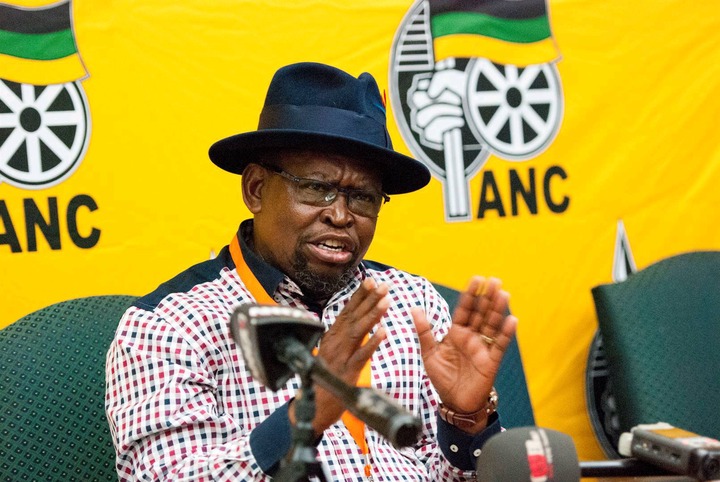 This week, Enoch Godongwana, the Finance Minister and a key member of the ANC, was accused of sexual assault. A female worker who had been massaging the minister filed a complaint against him at the Skukuza Police station. 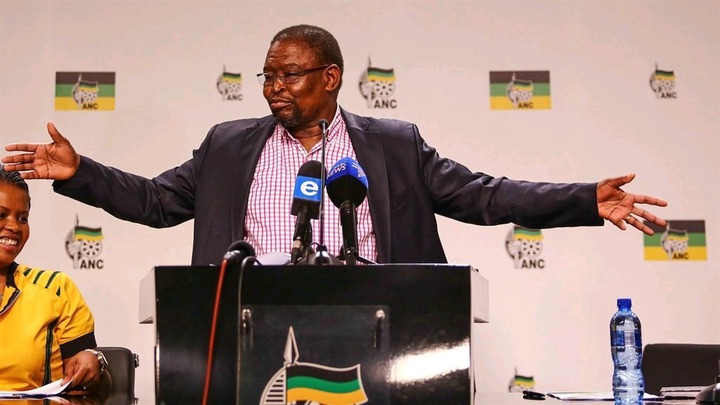 The hotel worker in Kruger National Park claims that Godongwana violated her privacy while he was being massaged.

It has been said that Godongwana and his wife went on a weekend getaway to a hotel in Kruger National Park, where he s*xually abused a masseuse while his wife was in another room. Apparently, Godongwana promised the masseuse R250,000 to withdraw the charges against him.

His reputation has taken a serious hit because of this. He was sworn in as Minister of Finance of the Republic of South Africa on the 5th, and immediately there's been controversy around him. Minister of Finance Enoch Godongwana claims the police have not formally complained to him about any allegations made against him. In light of the gravity and sensitivity of the allegation, he has stated that he will not make any further comments at this time.

If he did abuse the masseuse and offer R250,000 to have the charges dropped, he would disprove the stereotype that ANC members are corrupt.

In South Africa, s*xual assault is illegal and there is no exception to the rule of law. All he can do is face the wrath of the law and do time in prison like everyone else who is now incarcerated. Women's History Month is in August, so things will only get worse. As a result, if he is found guilty, his sentence will not be reduced.

To be presumed innocent until proven guilty.

"Men are unkind and scary when they’re no longer interested in you."- See what they had to say;