The ANC doesn't know anything about Monday National Shut down.is this necessary or not?

By ThabyDlamini (self media writer) | 3 months ago

ANC KZN distances itself from shutdown planned for Monday - TheANC in KwaZulu-Natal has discouraged its members from taking part in a reported planned shutdown on Monday following the circulation on social media of a poster bearing the ANC’s logo calling for a provincial shutdown. * Duduzane Zuma’s presidency ambitions hang in the balance - The aspirations of former president Jacob Zuma’s son, Duduzane to follow in his father’s footsteps by becoming an ANC president was hanging in the balance after the “stepping-stone” meeting of his political career was disrupted this week. Duduzane would have become the chairperson of the ANC’s eThekwini Ward 11 branch in Newlands East, however, the branch general meeting (BGM) where he was to be elected, turned into chaos. * Vote Hlaudi? Motsoeneng to run for election AGAIN – but owes SABC millions - It’s been a relatively busy week for former SABC COO Hlaudi Motsoeneng, who has been forced to address two key issues. Not only is the controversial former executive weighing up his political options, but his fight with SABC has gotten ugly – leaving him to deal with some very serious allegations.According to the state broadcaster, Motsoeneng owes them millions in various fees. Hlaudi himself has said he can only pay a fraction of the cash back on a monthly basis. *Social Security Reform: South Africans urged to weigh in on green paper - Social Development Minister Lindiwe Zulu has published the Green Paper on Social Security and Retirement Reforms for comment. The green paper is aimed at addressing all kinds of social ills, and would see employees and employers paying up to 12% of their salaries towards the National Social Security Fund (NSSF). Now South Africans have been encouraged to give their input on the green paper, which has ruffled a few feathers. * Parliament waiting for whistle-blower’s affidavit in the Mapisa-Nqakula investigation - THE joint standing committee on defence is still waiting for a statement from a whistle-blower who made allegations against National Assembly Speaker Nosiviwe Mapisa-Nqakula when she was defence minister. That was the word from the committee’s co-chairperson Elleck Nchabeleng yesterday. * Magashule appeals high court judgment - Suspended ANC secretary-general Ace Magashule has filed his appeal arguing that the South Gauteng High Court in Joburg erred in finding against him. Magashule is challenging his suspension from the ANC and insists he was also correct in suspending the President a few months. In the notice to appeal filed in the South Gauteng High Court, Magashule outlined the grounds of appeal which stems from the ANC’s NEC step aside rule. * Mokgoro 'grateful for opportunity to meet Ramaphosa’, says he will resign as premier - Embattled North West Premier Job Mokgoro, who is set to meet with ANC president Cyril Ramaphosa, says he will detail challenges he faced in the province. Mokgoro confirmed to a broadcast channel that he is still the premier of North West Province. 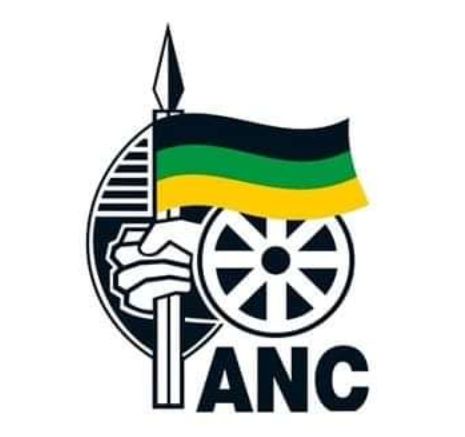 Content created and supplied by: ThabyDlamini (via Opera News )