A South African man who have been observing Julius Malema's campaigns said that the founder and leader of the Economic Freedom Fighters political party is virtually promising voters that they would have everything for free. He made a sarcastical statement that under the Economic Freedom Fighters political party, South Africans do not need to work again since they will have everything free. He said on Twitter, “Once Julius Malema becomes a President, we are resigning from our jobs. The man will give us everything for free that it will be very foolish to go to work”. The man was once quoted as saying that the Economic plans under EFF cannot be actualized because they are promising everything will be free, asking how the government will raise the funds or money to finance their projects. He then added that Julius Malema is just building castles in the air just to get votes for his political party. 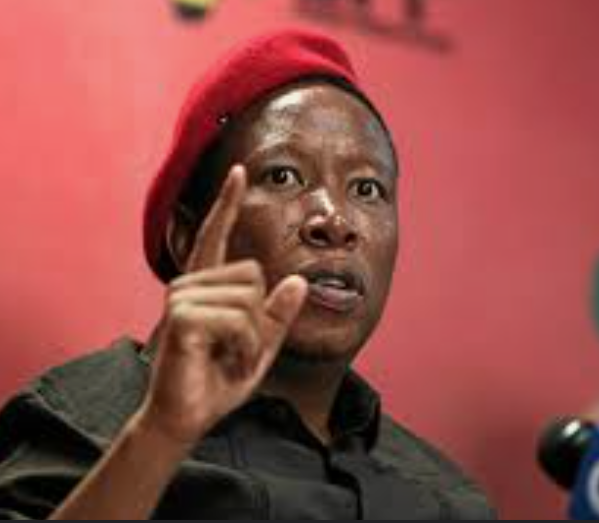 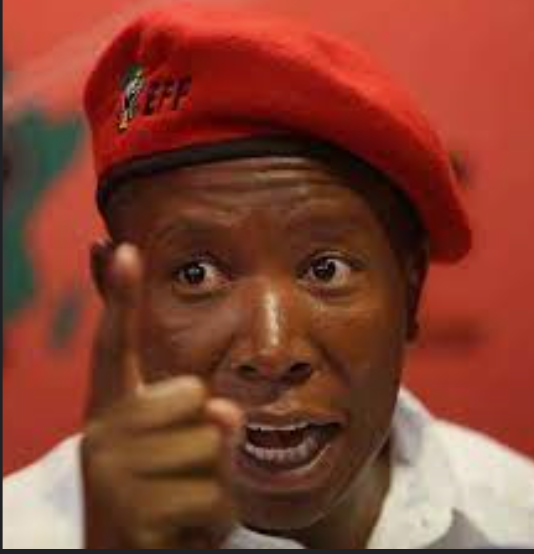 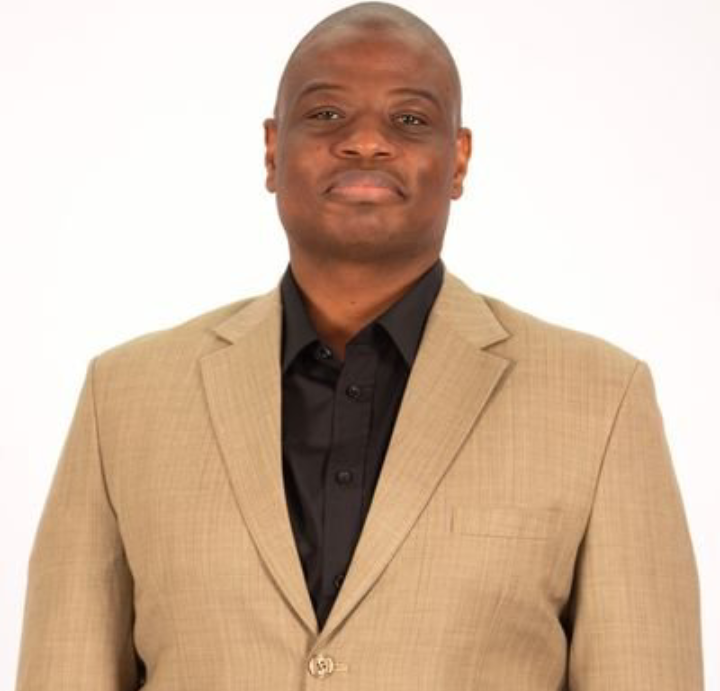 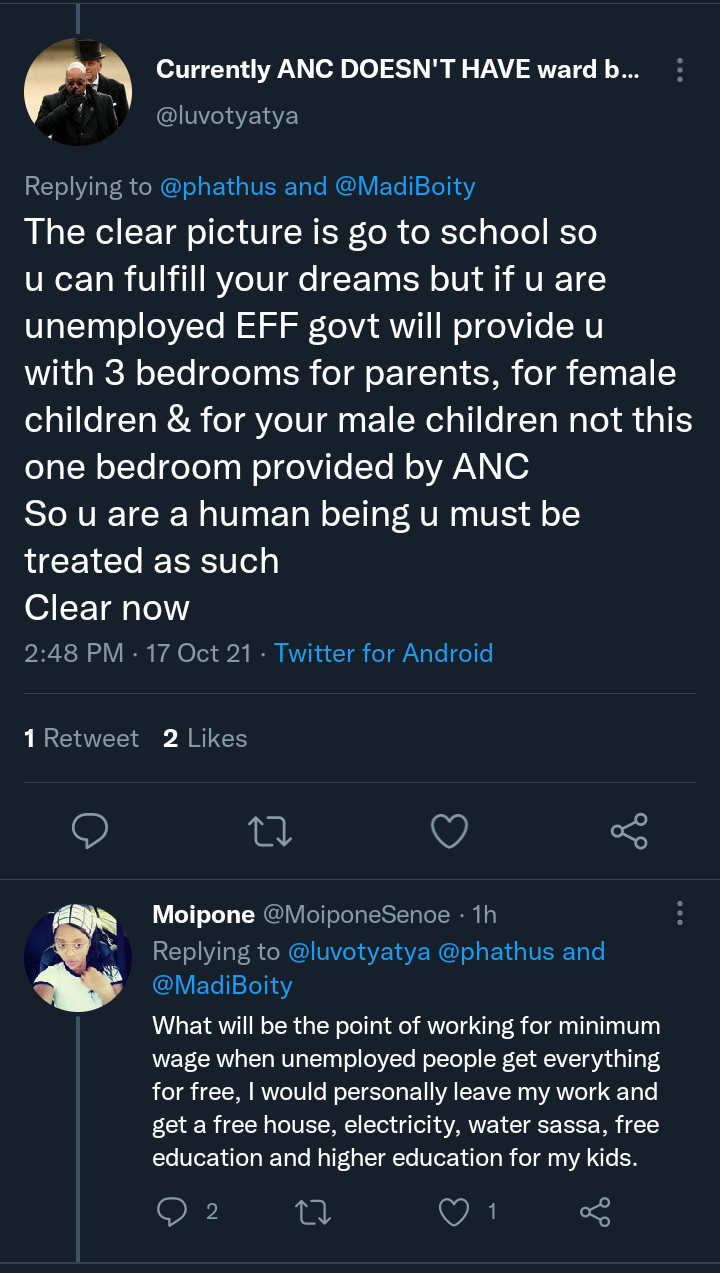 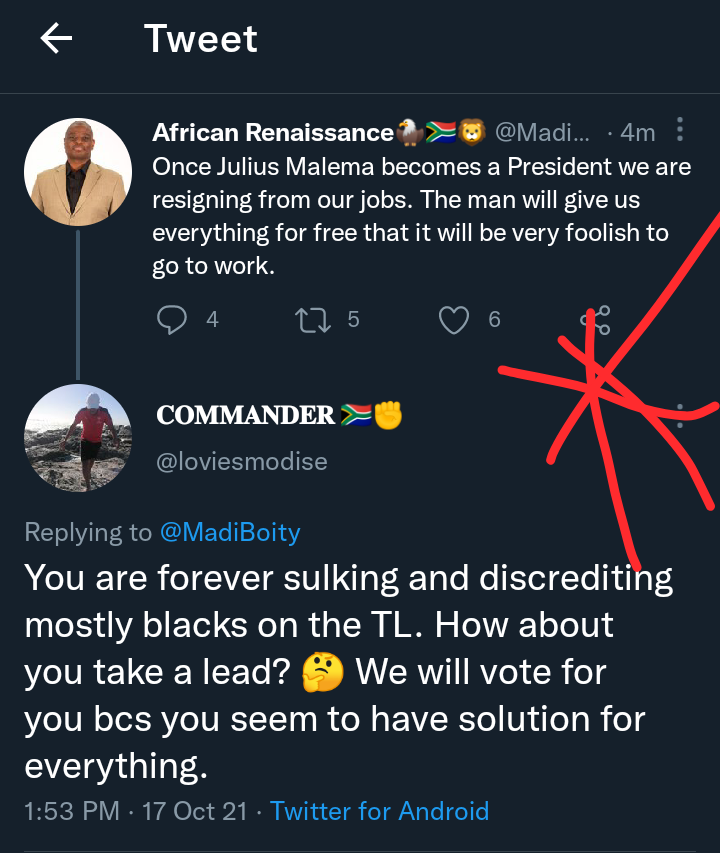 Another South African youth said that he is praying that the EFF wins in some municipalities so that they can implement their free things for South Africans to see. They said that all Julius Malema and the EFF are promising can only be tried out when they win in some municipalities, then people will see how they will rule the people when everything is free. The youth added, “I actually hope the EFF wins some municipalities so that we can see how he will implement some of these crazy promises he is making. I want to see something!”. It should be noted that that Julius Malema and his Economic Freedom Fighters political party have been going about campaigning vigorously for the upcoming local government elections. They brought a game change to the political landscape of the country by naming their headquarters after mama Winnie Mandela, a move that brought them great exposure and media publicity. 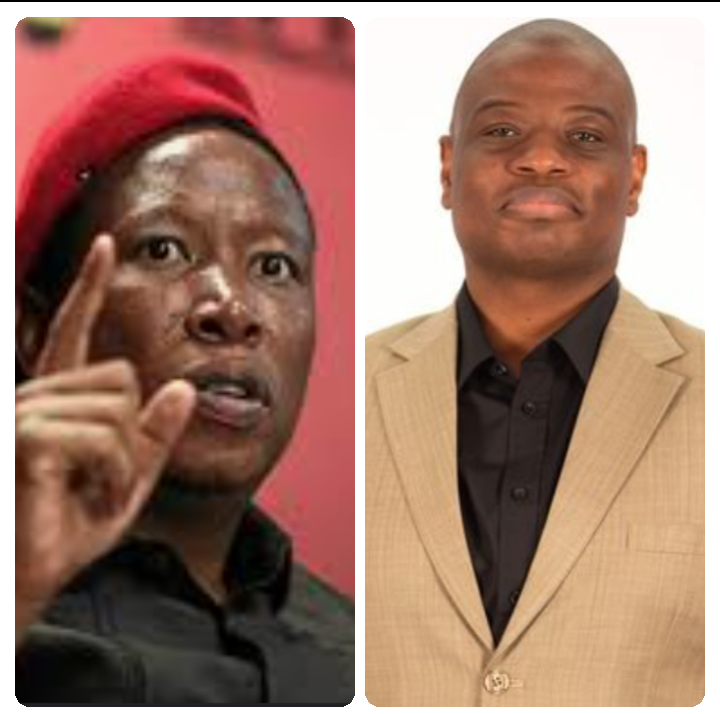 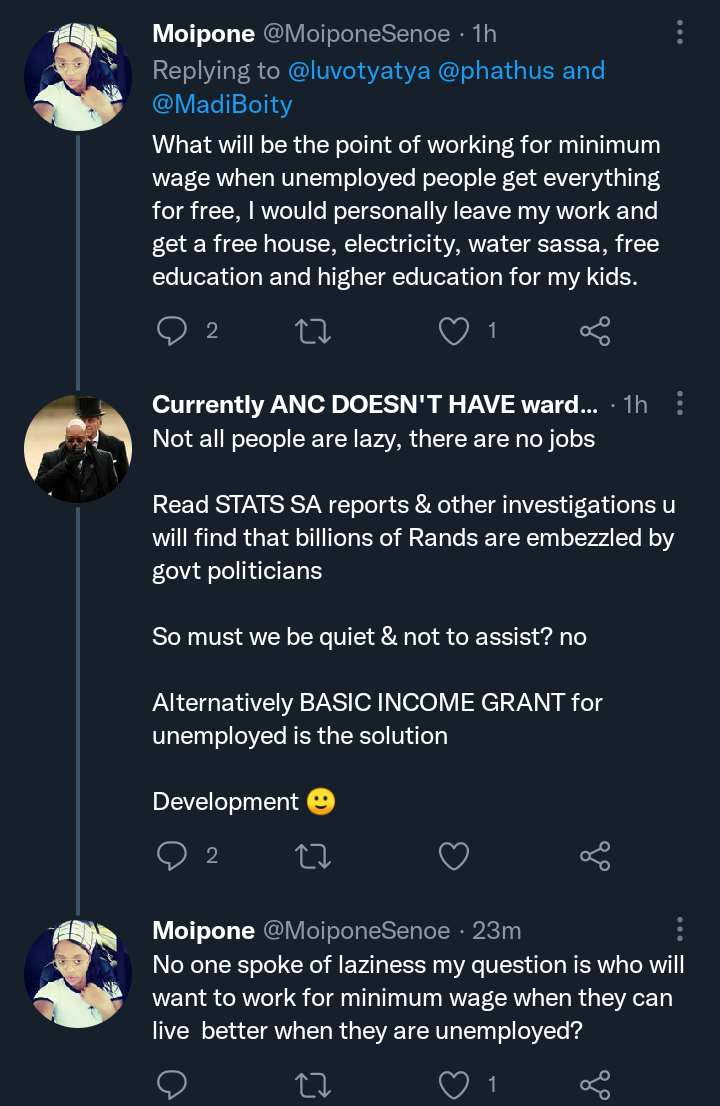 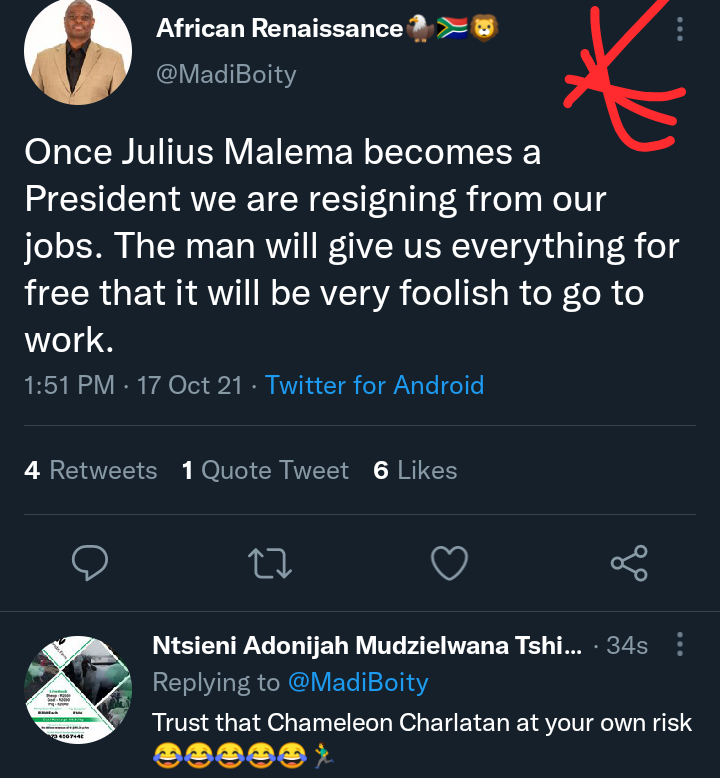 However, an EFF member tried to explain that what EFF mean is that they will put the welfare of South Africans before any other person. He said, “The clear picture is going to school so you can fulfil your dreams but if you're unemployed EFF Govt will provide you with 3 bedrooms for parents, for female children and for your male children not this one bedroom provided by ANC. So, you are a human being you must be treated as such, Clear now”.