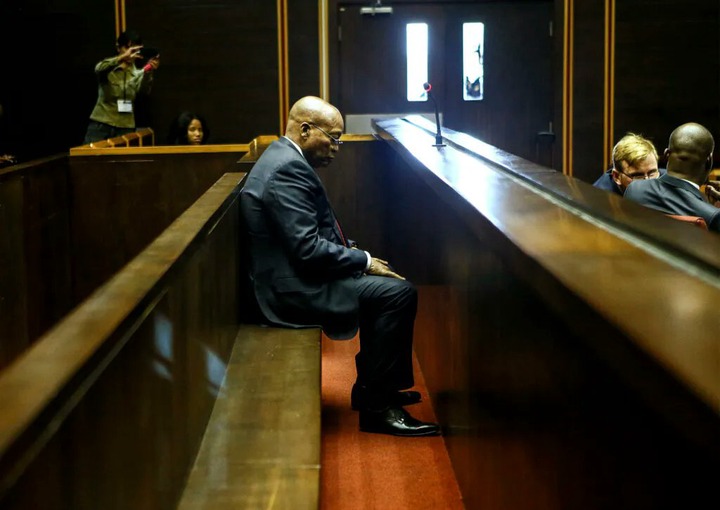 The former head of state, president Jacob Zuma has accused the Helen Suzman Foundation, AfriForum and the Democratic Alliance of wanting to humiliate him.

The three partners have dragged Zuma to the North Gauteng High Court in a bid to overturn the Department of Correctional Services’ decision to grant the former president medical parole.

Zuma’s lawyer Thabani Masuku SC told North Gauteng High Court Judge Keoagile Matojane that he should dismiss the application as the applicants (the HSF, AfriForum and the DA) had no standing ground to bring the application.

He argued that granting the application would have no practical legal effect and that they were asking for Zuma’s right to privacy to be violated as it would lead to the former president’s medical records being splashed in newspapers.

"They are seeking to humiliate Mr Zuma," Masuku said, arguing that the parties dragging Zuma to court wanted him to come out of prison only when he was about to die.

The applicants argued that Arthur Fraser, the former prison boss had no discretionary power to grant Jacob Zuma’s release once the medical parole board found he did not suffer from a terminal condition. 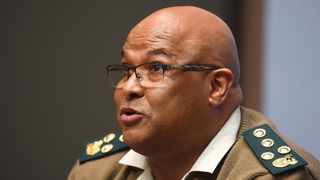 Arthur Fraser in his defence had argued that the reason why he released Jacob Zuma from prison on medical parole is that he feared another uprising had anything happened to the former head of state while in prison.

Another legal representative of Jacob Zuma, Advocate Dali Mpofu argued that those who are opposing the medical parole of the former president would not have done so if it was FW De Klerk or Botha. 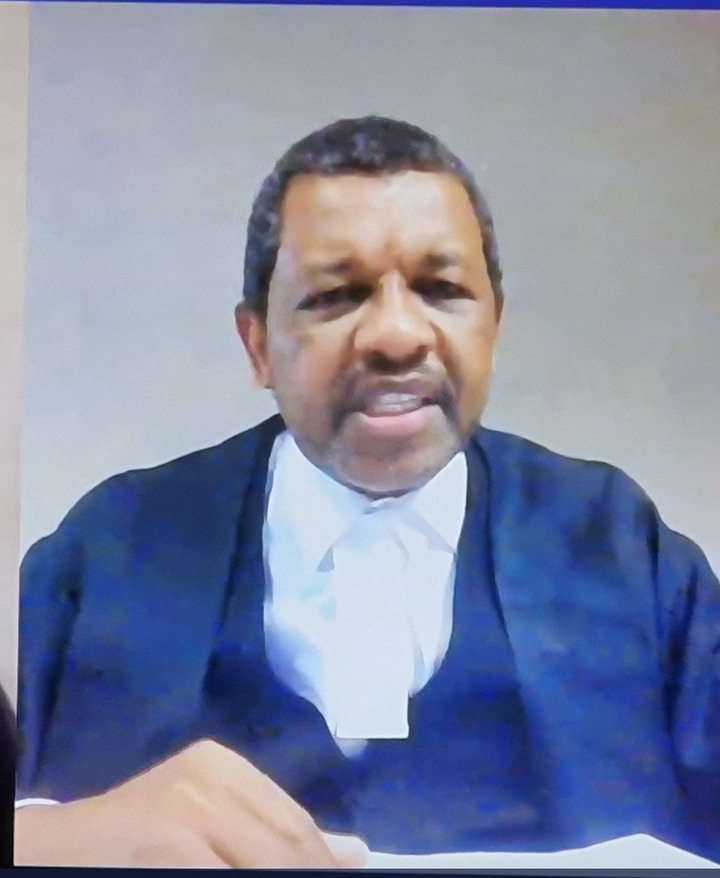 The Jacob Zuma Foundation says they are grateful for the legal team led by Dali Mpofu for standing for what is right.

"An appreciation Tweet for advocate Mpofu SC and his team for exposing the Right Wing elements in their lies in Court and their hateful case against H.E President Zuma.

Thanks for pointing out that they would never do this unholy alliance if it was De Klerk or PW Botha," they said.