Many thanks for visiting our site. We acknowledge that Opera News Hub is your go-to news source. This page has undergone the most current revision.

Carl Niehaus, an ANC veteran who was verbally insulted by Gwede Mantashe and referred to as a "hired gun" on Friday, has retaliated by labelling the party's national chairperson a "sellout." 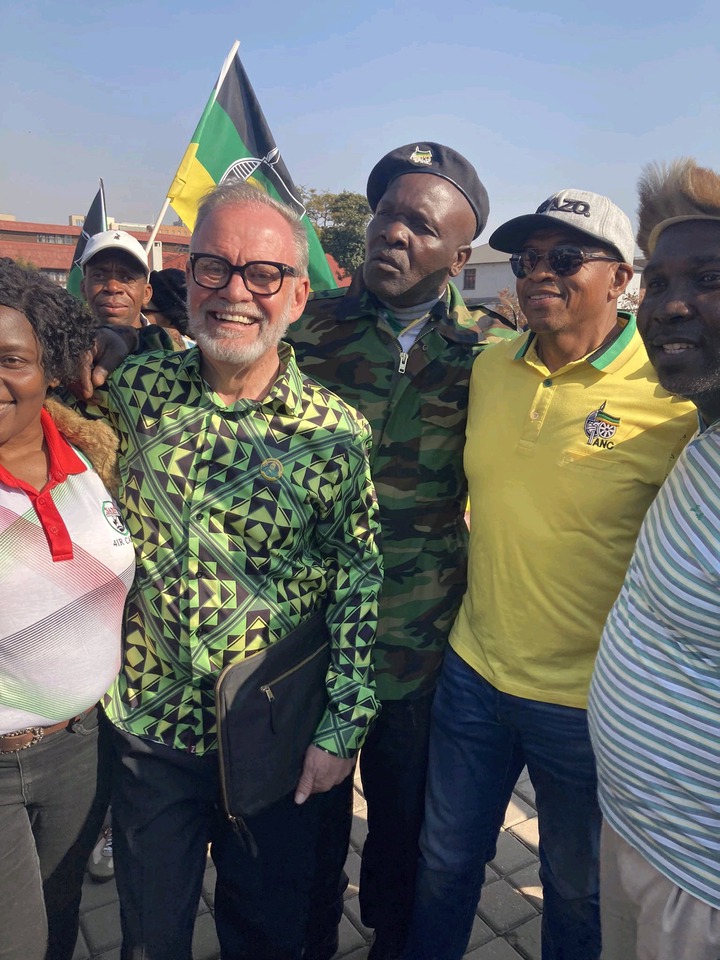 Niehaus believes that Gwede Mantashe postures as a worker's leader, but he is actually a "agent of white monopoly capital."

"No, Gwede Mantashe, you are the only employed individual. Former so-called "worker's leader" who has become a White Monopoly Capital agent and a blind defender of the Phala Phala FarmGate criminal. Once you leave politics, it does not leave you" Carl Niehaus fired upon the chairman of the ANC.

Mantashe remarked that Carl Niehaus and his friends are "nobody's" in the ANC and so cannot force Cyril Ramaphosa to step down.

These words by Gwede Mantashe incensed RET forces, who retorted that at least Carl Niehaus is not motivated by stomach politics and is steadfast in his opinion that Cyril Ramaphosa must be removed. 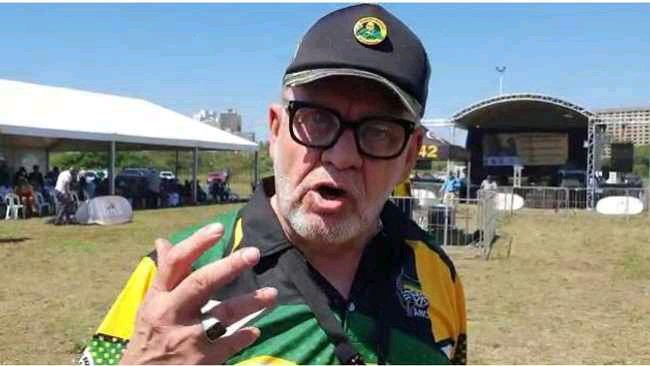 There were ANC comrades who demanded Cyril Ramaphosa's dismissal, but they have now ceased, proving that they lack solid principles and are easily swayed by the wind."

Carl Niehaus's firearm is not rented. The man has his own beliefs and techniques for achieving his goals. Mina is an admirable individual since he is persistent in pursuing his goal. Unlike Gwede Mantshe, he is not as inconsistent "a few Carl Niehaus backers asserted.

Thank you for taking your time to go through this article, kindly leave your comments below and don't forget to like, share and follow me for more news update.