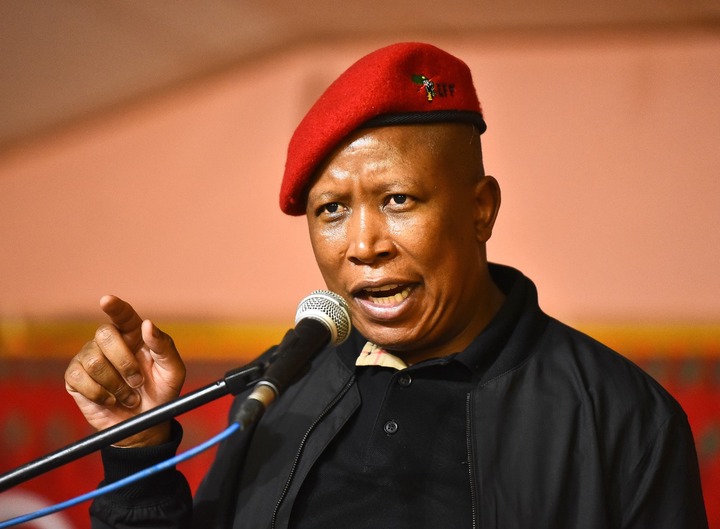 Economic Freedom Fighters leader Julius Malema addressing the party's councilor candidates in Sekhukhune did not mince his words when he dropped a huge bombshell that officials found to be involved in corruption will be suspended immediately from the party.

The red berets leader further revealed that not only EFF councillors found to be involved in corruption will be suspended, but also those found to be in secret relations with other political parties and businesses will be immediately suspended and face disciplinary measures.

Malema also made it clear that now as they are preparing ahead of local government elections, no Economic Freedom Fighters councillor will be allowed to go to a committee and not say anything concerning service delivery and also fail to hold the municipal officials accountable.

Dlamini said people should remove those running the municipality in uMhlathuze because they have sold out and are failing to provide service delivery to residents.

The party's leader said EFF is arming and oiling it's machinery for the total take over of municipalities come November so that they can provide better services to the people in municipalities they will be leading. 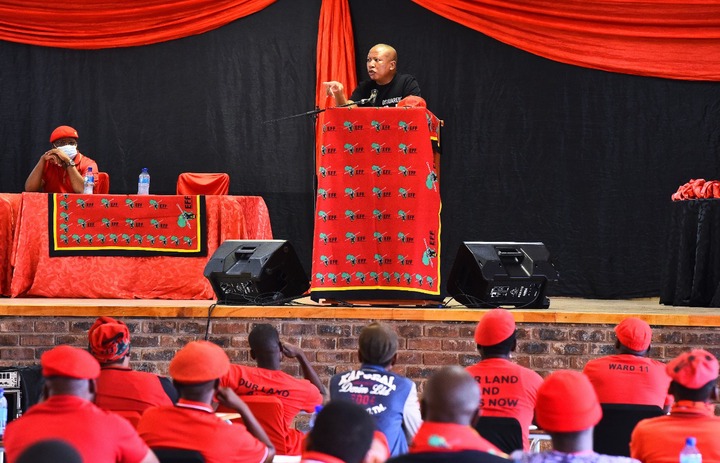 He adds that all Economic Freedom Fighters councillors will familiarise themselves with the complete list of indigent households to ensure that they receive basic water and electricity, and other social services.

Political parties are intensifying their campaigns ahead of November's local government elections and the red berets are confident that their red flag will be flying high in so many municipalities and seek to perform better in those municipalities that will be under their adminstration.

While corruption remains a cause for concern especially with top government officials being at the helm of the scandals, Malema said his party will not tolerate corruption tendencies. 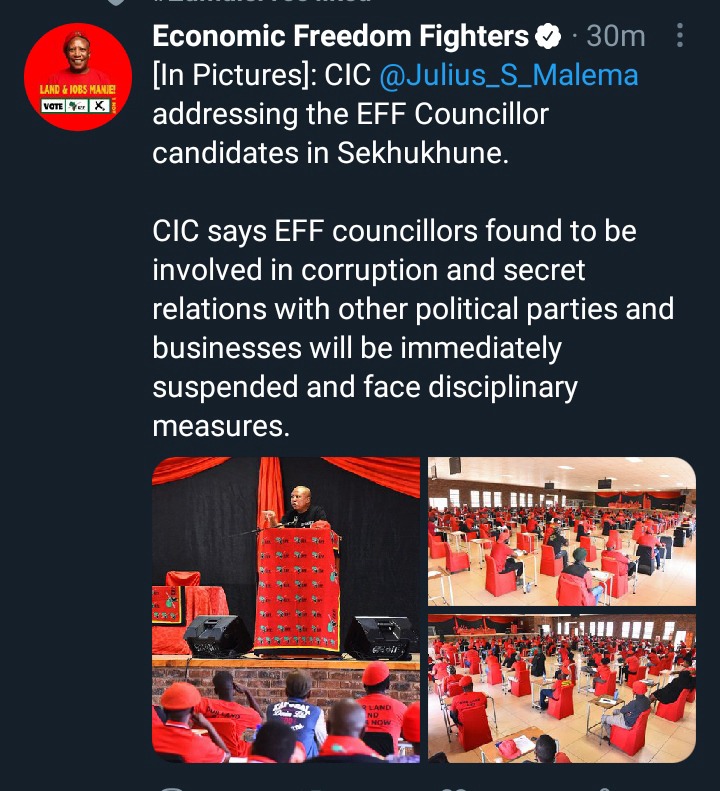 Opinion|| Second Public Appearance For The Healthy Msholozi, Did He Deceive Us About His Health?