A self-described "founding member" of the Economic Freedom Fighters has spoken out about how exhausted she has become with the organization, demanding that Julius Malema and the other leaders "fall." 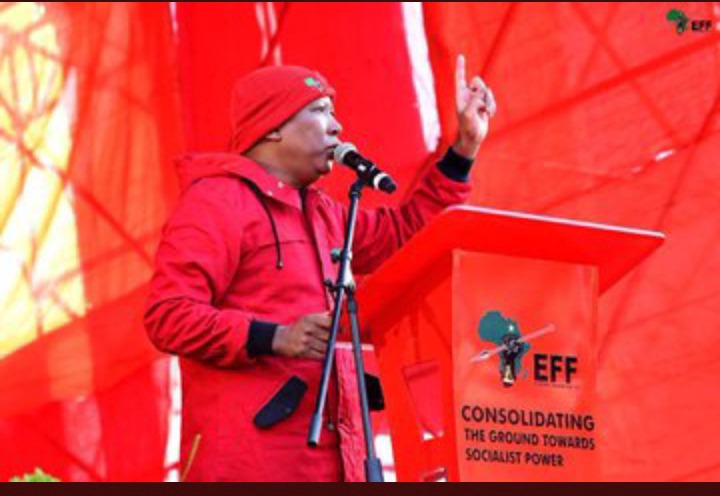 The former EFF members who claim to be in good standing say that tribalism is rampant inside the movement and that they no longer wish to be governed by the leadership, which is based in Limpopo province. She states that she is the ward 71 chairman and is fed up with the fact that the top Economic Freedom Fighters posts are held by persons from Limpopo province rather than the Zulu people. 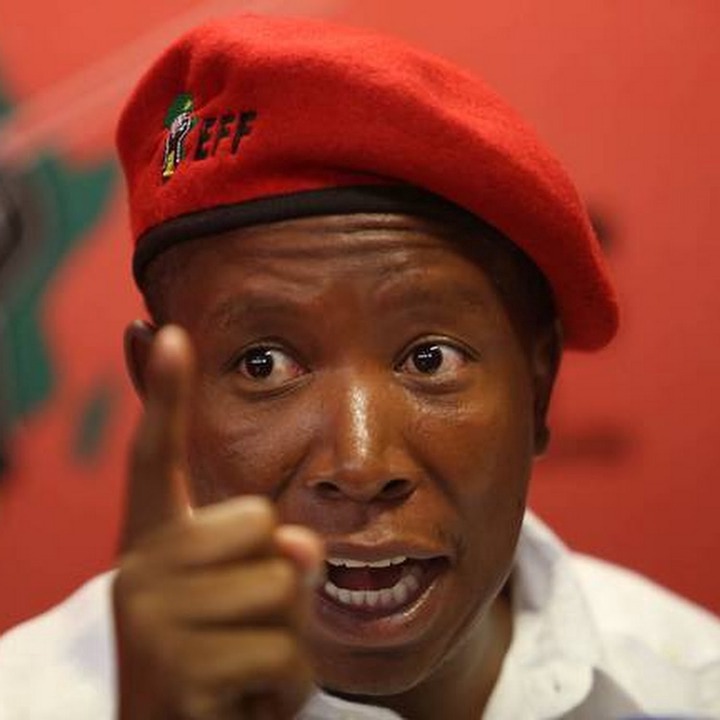 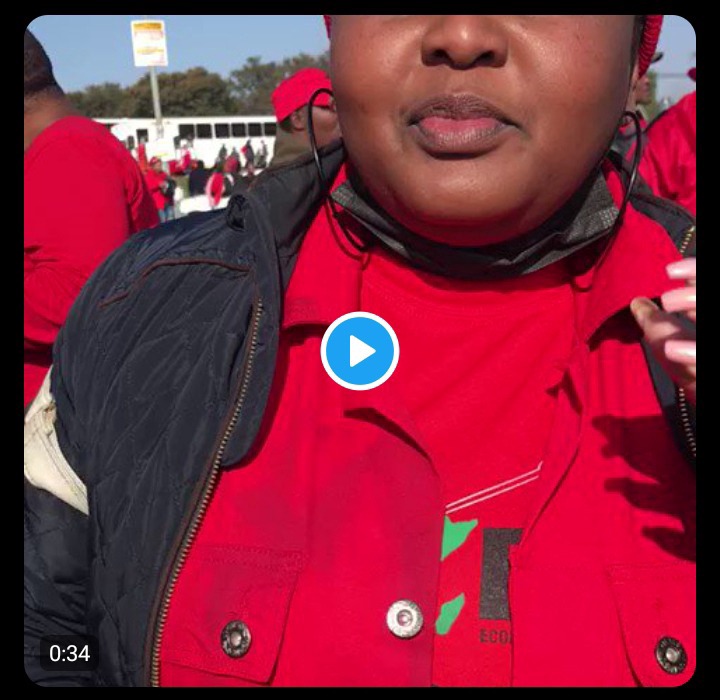 Critics, citing similarities between the Zulu and the African National Congress, have argued that the latter group has a sense of entitlement to lead everything and will always cry tribalism if people from other provinces take up leadership posts.

Vusimusi Khoza, a major figure in the EFF's success in KwaZulu Natal, has never claimed that the party is divided along tribal lines. The only people who think they should be president are the ones who test their power at the ward level.

Pulling the tribalism card is disgraceful and should never be condoned by any logical being, regardless of whether the EFF ward 71 chairperson has a point to make against EFF national leadership.

Some say the ward 71 chairperson's behavior is indicative of a larger problem: people are always hungry for power but don't want to be led, thus this kind of thing inevitably leads to friction within movements. Some people think that she should quit if she is truly as exhausted as she says she is, rather than staying in her current position even though she is unhappy.

"However, since she has already stated publicly that she is fed up with the EFF, what is stopping her now? Just step down and let others take charge; "someone on social media commented.