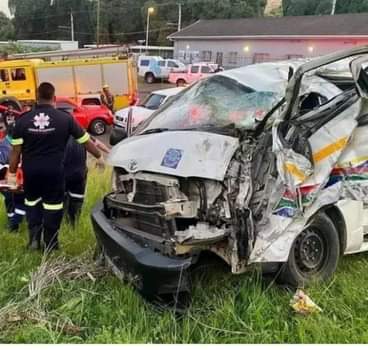 When it comes to their disdain for Operation Dudula, the Economic Freedom Fighters make no apologies. The fighters despise Operation Dudula because it targets illegal immigrants, who are also their brothers. EFF members, especially their leadership, have often attacked the Dudula nation, describing them as a gang of thugs or gangsters.

Members of the EFF have now made threats against the Dudula movement. One fighter turned to Twitter to make threats on movement activists. "Unless you want to see blood and dead corpses on the streets, there will be no operation Dudula," the Fighter replied flatly. 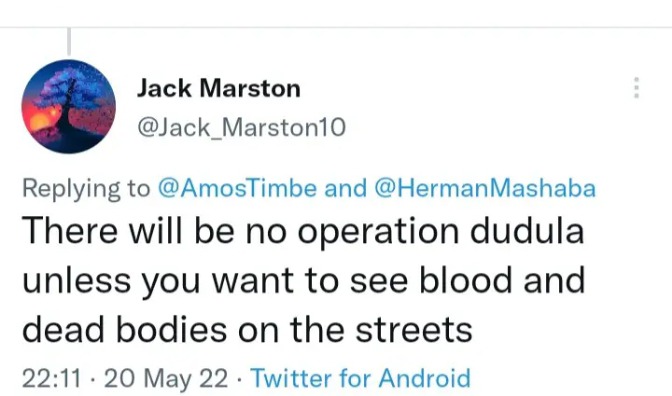 His comment comes after reports that 11 members of Operation Dudula were murdered in a car accident. The 11 were in a Quantum, according to unsubstantiated social media accounts, headed to Mpumalanga for an Operation Dudula event. The person who was driving the automobile, according to sources, is in critical condition. There is currently no information available about the circumstances surrounding the crash because the inquiry is still ongoing. Haters of Operation Dudula have reacted angrily to the reports. Some said, "It'll serve them right for killing Elvis Nyathi."

According to a supporter of Operation Dudula, "And in 2024, South Africa's forefathers will continue to punish the EFF by ensuring that they will NEVER, EVER, EVER rule the country. This awful tragedy will never dissuade Operation Dudula from continuing to put South Africa and her people first and we support them all the way". Despite the movement's defeat, they stay unwavering in their commitment to fight for their nation!

Aliens or anyone who gain from illegal undocumented foreigners, in my perspective, are anti-Dudula. There's no reason to dislike Operation Dudula, which is presented to you gladly by South Africans. I'm not a fan of Operation Dudula, but from what I've heard, it's aimed at illegal aliens, particularly those who commit crimes. That underlying concept, I'd like to believe, is shared by every politician and law-abiding person. 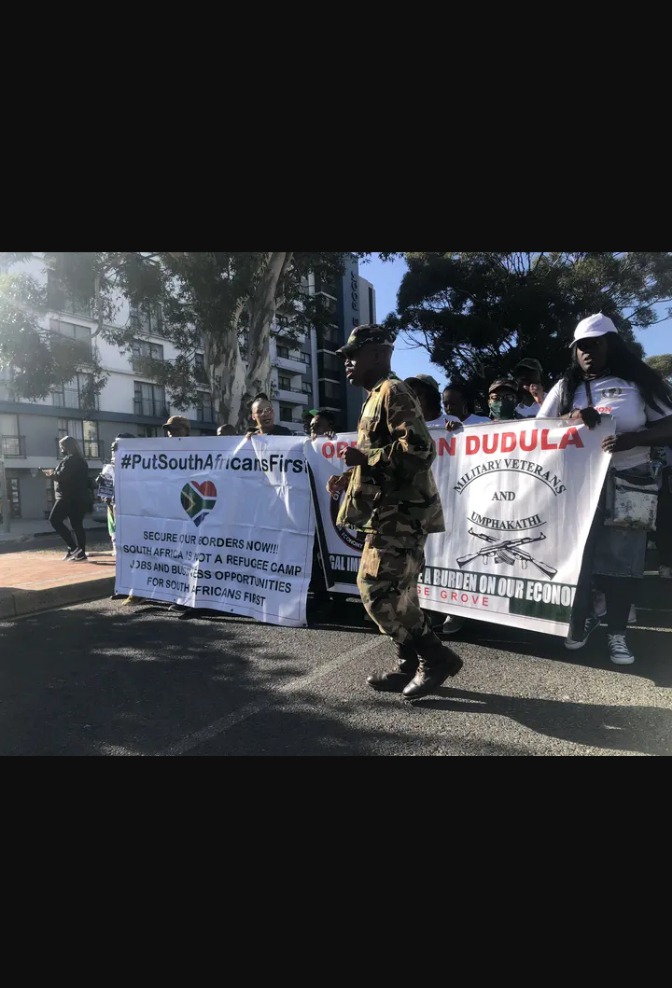 Opinion — All Social Media Attacks on Thuli Madonsela Should Stop, Why This Racism?

Who Looks good In the Dress? Sithelo or Tamia