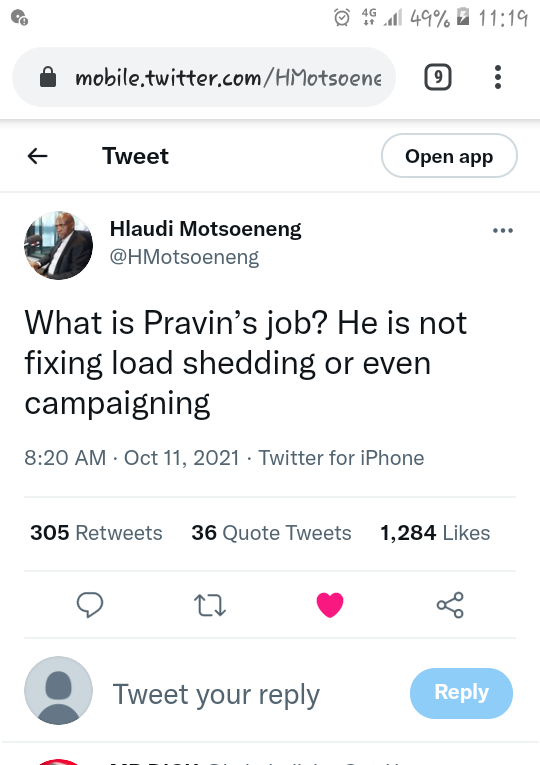 It must be remembered that South Africa has been experiencing a nationwide loadshedding, in recent days. And by now almost everyone is well aware of the fact that loadshedding has major unintended consequences for the country. Modern day economies depends solely on the availability of uninterrupted power supply. And when there is a loadshedding; some businesses cannot operate, because their businesses needs power. 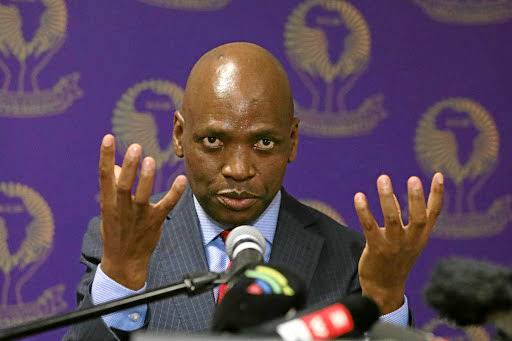