A special envoy to Eswatini is expected to talk peace and address the ongoing violence of King Mswati. 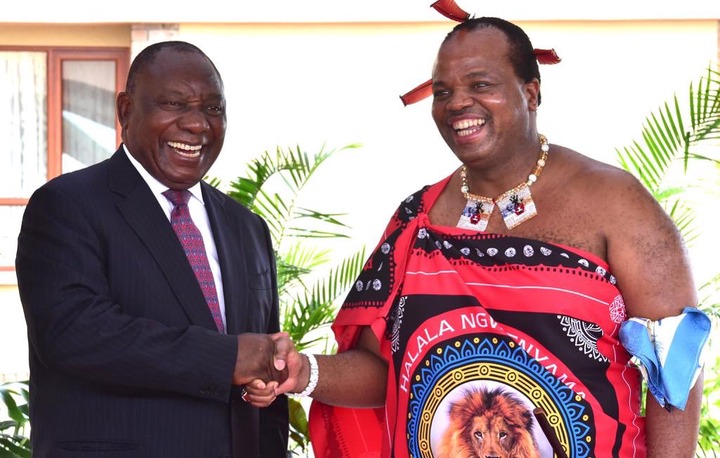 A violent protest has been happening in Eswatini with many people losing their lives and infrastructure being damaged. Police have used live ammunition to discard people marching in the Capital City, Mbabane. According to media reports, seven protesters were shot and killed during the day in the disturbances which have been part of that country for weeks. A former Cabinet minister Jeff Radebe will be in charge of the delegates from South Africa, Namibia, and Botswana. These are expected to travel to Eswatini this week a report was released for the president's office. 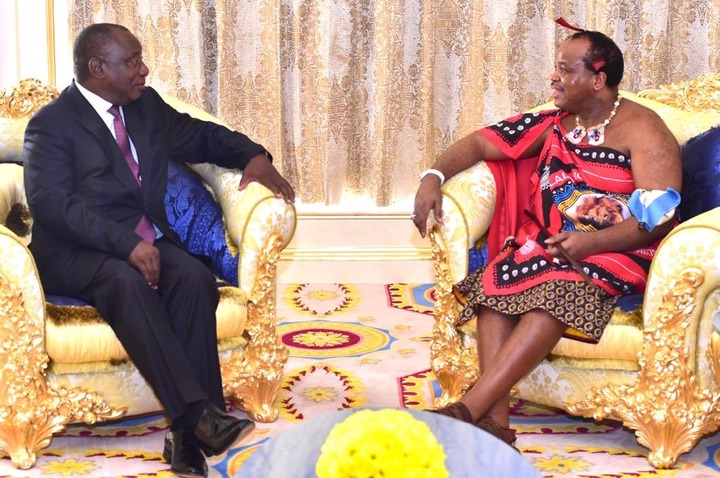 The special delegation was expected to leave today and to meet Mswati on Thursday, this was information on a letter from the South African High Commission in Eswatini to the Swazi minister of foreign affairs. Since the letter from the president's office stated no date Mswati is not in a hurry to meet with the Special Convoy. It just said that the president appreciates His Majesty King Mswati III's presence to receive the visitors. The Radebe team will address Mswati on Security and political developments in the Kingdom, as the ongoing protest in Eswatini has prompted the intervention. The delegates are going sent by Ramaphosa as the chairperson of the security organ of the Southern African Development Community ( SADC). 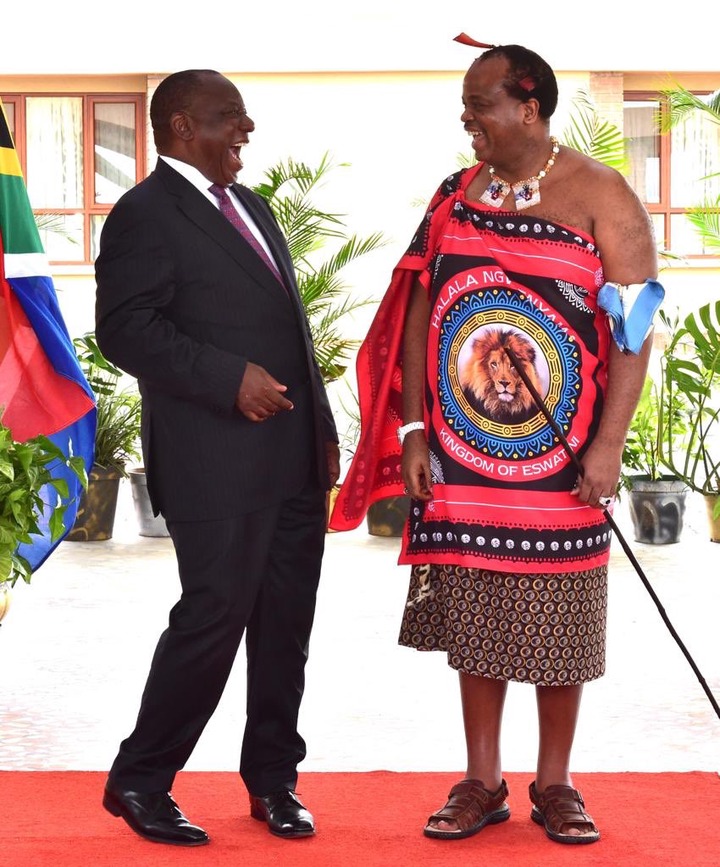 Delegates from Namibia and Botswana governments will be part of the team since these countries are members of the SADC security organ troika. Elias Magosi will head the SADC secretarial delegation which is part of the team. Deputy Minister of International Relations and Cooperation Candith Mashego Dlamini and Maropene Ramkgopa, who is Ramaphosa's special advisor will be among the delegation. The president since spoke to Mswati over the phone on Wednesday ahead of the visit as per a letter from the South African High Commission in Eswatini. King Mswati is expected to take some actions regarding the ongoing protests in his country once and for all.