Cyril To 'Implement' 5 New Policies || No.2 Will Make SAns Happy

When President Cyril Ramaphosa ascended to power, his immediate objective was to rid the country of corruption and malfeasance, that had become so pervasive and systemic, if one were to mildly out it. The next step, he intimated, would be to ensure the country can progress, mainly the economy which has not been been growing, and thus not creating jobs. 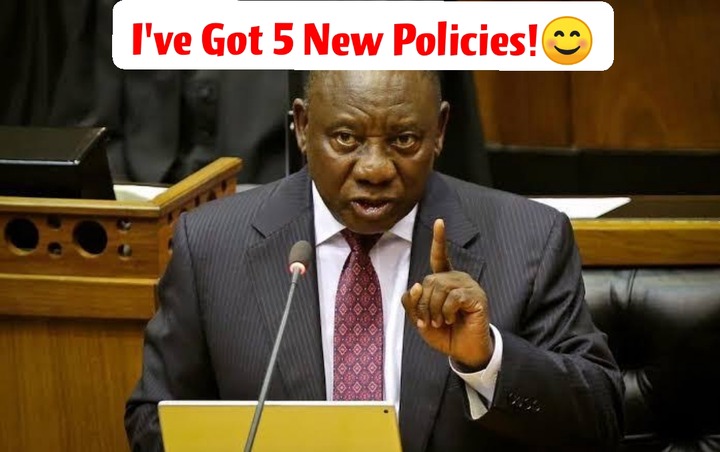 It is a universally accepted principle that every president must have his legacy judged by the policies he implemented during his reign, and Ramaphosa is no exception to this, as he told Cosatu's cental Committee that the ANC NEC has discussed at length five new policies which they believe will change the material condition of the previously disadvantaged masses of South Africans.

Despite all of the 5 policies being important, one distinguished itself as the most significant, atleast as far as majority of the country is concerned. 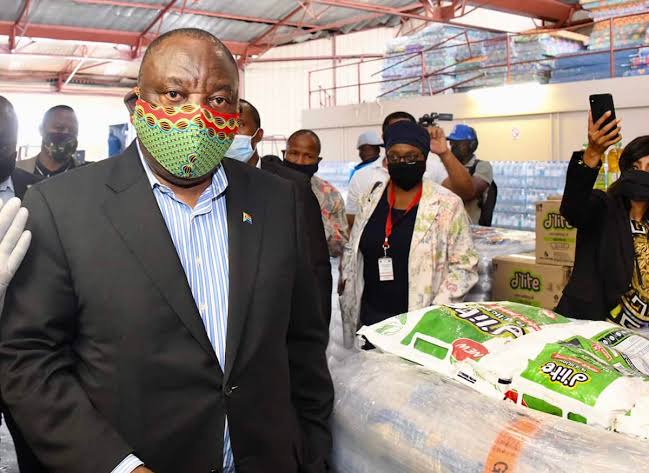 South Africa is currently experiencing massive levels of unemployment, the recently statsSA records, indicate that 34,3% of the citizens are unemployed, which is a damning indictment on Africa's richest economy, by nominal GDP.

Here are the 5 Policies Ramaphosa outlined: 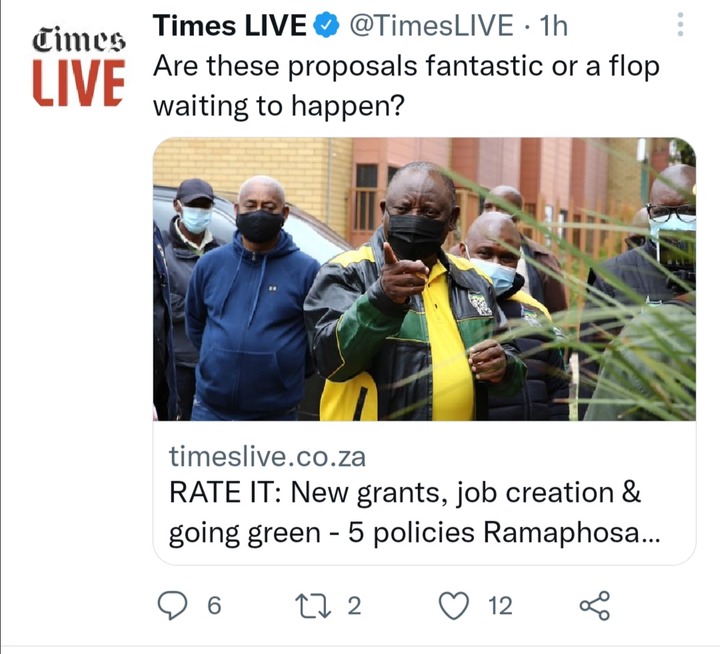 - Creation of Jobs and Equiping graduates with industry skills.

One of the major areas of job creation is infrastructure development, which effectively enhances community development, this Ramaphosa indicated is what government intends to embark on.

Moreover, he suggested that small businesses will have to partake in this area like never before, as they are the main drivers of job creation. 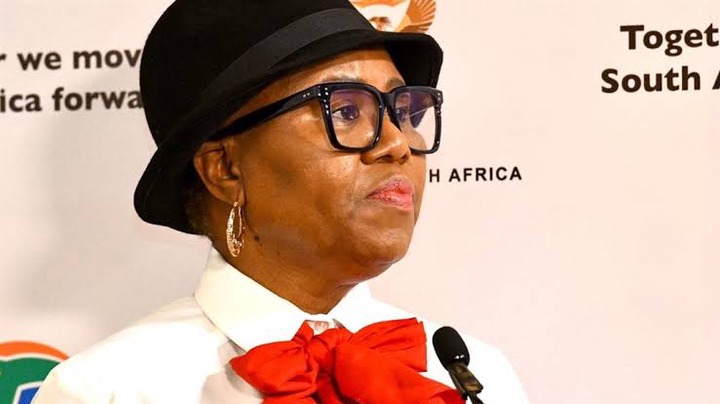 Although there has been consistent inconsistencies regarding the future of the Special Covid-19 Distress Grant, and its potential replacement, Ramaphosa has unequivocally stated that, a basic grant to support those who are unemployed is a long-term plan to eradicate poverty.

Of course, this will certainly come as a huge relief to those who have been heavily relying on the SRD grant, because there have been many stories told about the significant contribution the grant has made to society since it was initially introduced in 2020 at the onset of the Covid-19 pandemic. 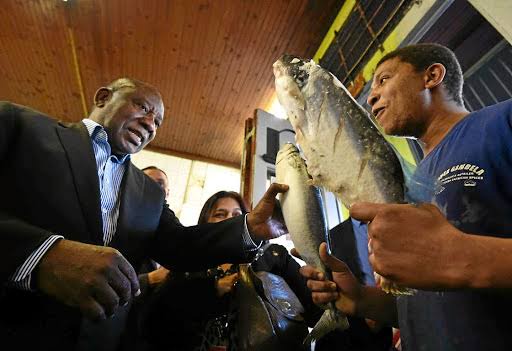 PHOTO: News24 - Cyril at a Small Business in Cape Town

- Ensure small businesses can easily do business with the state without beraucratic red tapes.

This has been a big issue in South Africa, a lot of small businesses easily close shop because there is just too much paperwork required to do business with the state, and Ramaphosa indicated that they will embark on a process to ensure Red tapes are removed. 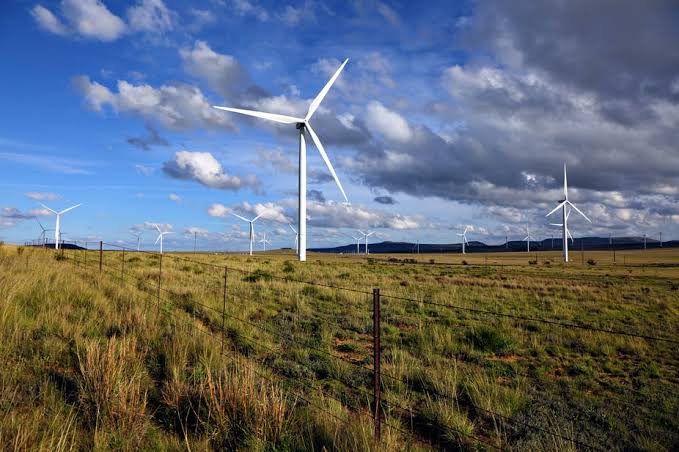 - Leaning towards the use of Green Energy while dispensing with Carbon.

South Africa is a signatory of the Paris agreement on climate change, this means the country needs to adopt a more ambitious climate action such as further increasing renewable energy capacity by 2030.

And Ramaphosa has indicated that sectors such as "renewable energy, grid construction, manufacturing of renewable components, battery storage, green vehicles and green hydrogen, will be creating jobs and include other black role players in so far as contracts are concerned. 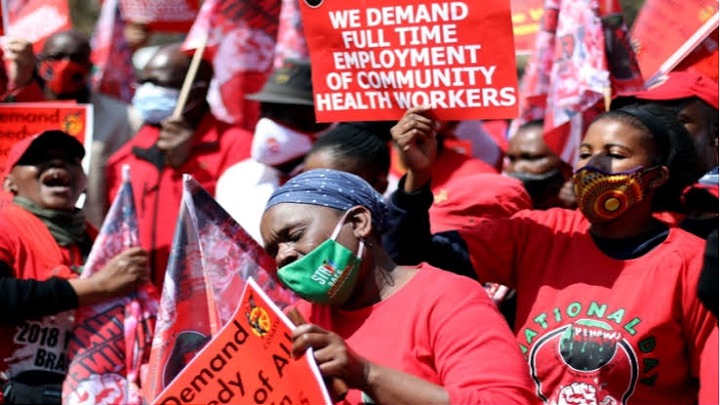 There have been quite a lot back and forth between government and unions in recent months, and the President - who by way is a former unionist (General Secretary of NUM) - has again reiterated that workers will play an integral role in formulating strategies that would be needed to effect higher growth of the economy to create even more jobs. 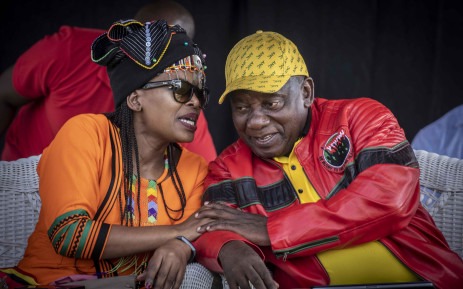 One can draw a summation that Ramaphosa seems to have gotten his tight grip on the ANC NEC, which is why the country seemingly moving into his desired direction, we can only hope that his new dawn mantra will eventually become more than a mantra but a reality to the broader society.

What do you make of Ramaphosa's five proposed policies. Do they inspire confidence?